The veteran and legendary BBC newscaster and journalist from the UK, Danny Baker, has been promptly fired by his company after posting a Twitter picture of Prince Harry and Meghan Markle's baby with a blatantly photoshopped image of a chimpanzee. 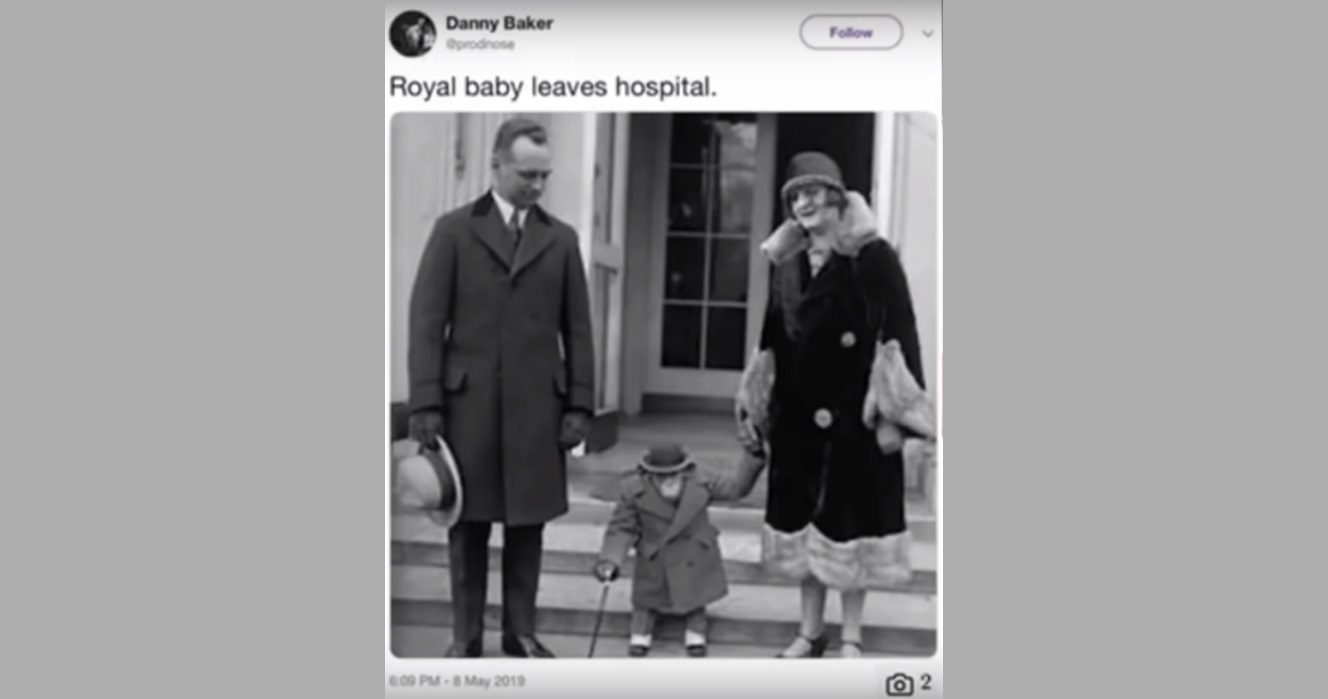 In the tweet, Baker posts "Royal baby leaves hospital," along with a monochrome photo of a gentleman and lady holding hands with a small chimpanzee, wearing a matching bowler hat and a suit jacket. This photo from Baker’s tweet sparked outrage and fierce criticism from the netizens, clearly offending the royal family after the new royal baby had been compared to a chimpanzee.

Baker had claimed that it was just a joke and did not mean any harm to the royal couple, nor share any racist remarks for the royal family. The 61-year old apologized for the error of his "stupid unthinking gag."

"Sorry my gag pic of the little fella in the posh outfit has whipped some up," Baker continued. "Never occurred to me because, well, mind not diseased. Soon as those good enough to point out its possible connotations got in touch, down it came. And that's it. Now stand by for sweaty football tweets."

As he continued his work covering the soccer match between Tottenham Hotspur and Ajax in the Champions League’s semi-finals, Baker posted another apology as his hate comments continued. "Once again. Sincere apologies for the stupid unthinking gag pic earlier. Was supposed to be joke about Royals vs circus animals in posh clothes but interpreted as about monkeys & race, so rightly deleted. Royal watching not my forte." 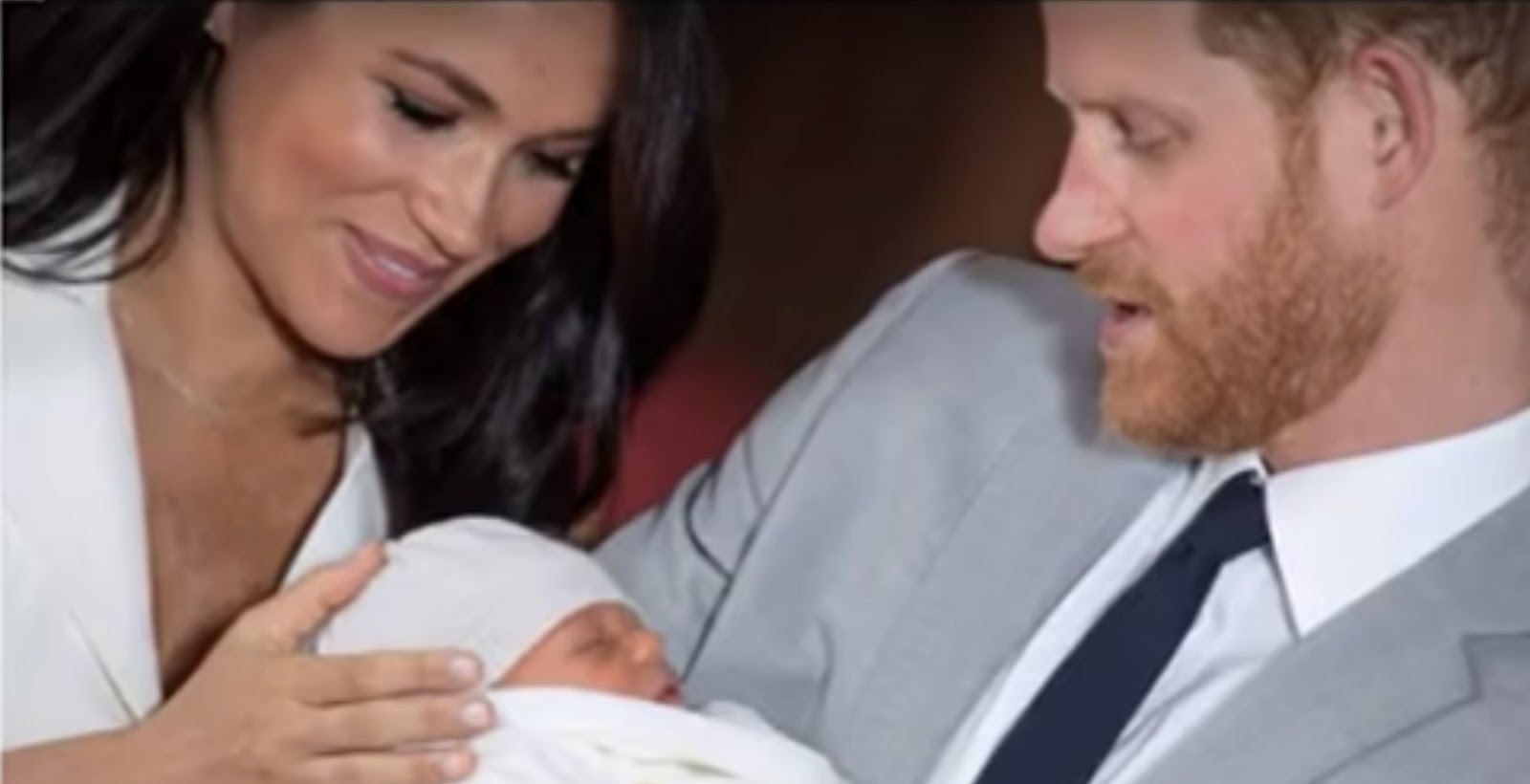 A BBC News’s spokeman had released a statement on the pressing issue. "This was a serious error of judgment and goes against the values we as a station aim to embody. Danny's a brilliant broadcaster but will no longer be presenting a weekly show with us."