After earning the love and admiration of millions of viewers, it was Simon Cowell’s adoration that really changed her life. While on Britain’s Got Talent, dancer Julia Charlie moved so many viewers to the point of tears because of her emotional performance and story. Despite suffering from a spine deformity called scoliosis, the young dancer superstar pushed through the pain and suffering and made it all the way to the world-renown stage of Britain’s Got Talent – where she was able to meet Simon Cowell once and for all.

Determined not to let scoliosis to be her story, she pushed through and delivered an amazing performance despite the spinal deformity that was holding her back. She even helped her dance team MerseyGirls get a standing ovation from the judges, including the critical Simon Cowell.

When the camera stopped rolling, Simon Cowell approached the young dancer, who was just 15-years-old with a life-changing proposition. Julia was desperate to win the prize money for a special reason – she needed surgery on her spine.

Although the causes of scoliosis are unknown, treatment is available. It is some type of abnormal growth of the spine, which can run in families. It varies by age but often becomes visible between the age of 10 and 15. If she won the money from Britain’s Got Talent, she would use it to straighten her spine.

Julia needed to travel from the UK to the United States for the surgery. And if it worked, which it promised, she would no longer have to deal with the curved spine and would still be able to dance. Treatment in the UK under the NHS would leave her spine too stiff for her to be a dancer. 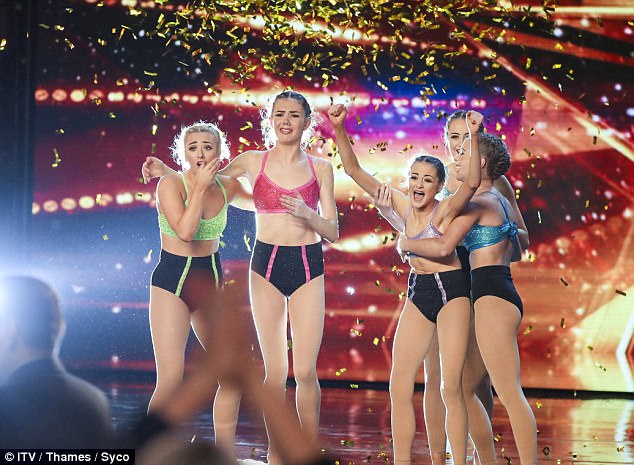 If Julia did not get the surgery, the 100-degree curve in her spine would only get worse over time. It was getting to the point that it was so bad that the curve in her spine was putting pressure on Julia’s internal organs. It was also crushing one her lungs. The condition was getting so bad that Julia was struggling to breathe following her dance performances. But she pushed through and used an inhaler to make it work for her. Besides these life-threatening symptoms, she also suffered from immense pain in her lower back.

Unfortunately, Julia’s dance group did not win the competition. She did not have the money to get the life-saving surgery. But that’s when an unlikely angel stepped forward. Simon Cowell cut Julia a $200,000 check so she could get her spine straightened. He was inspired by her and wanted her to succeed. He also wanted to put his money to good use. 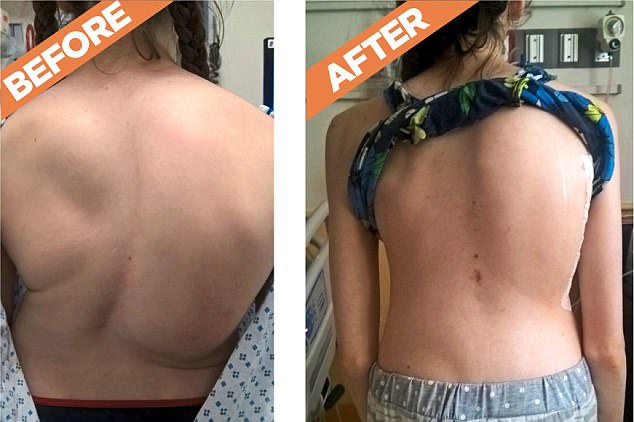 Julia underwent surgery and is now recovering. If all goes well, she will soon be able to dance again. If it were not for Simon Cowell, Julia would have lost her ability to dance and might have even died.

Julia told The Mail that Simon Cowell invited her and her family to watch X Factor to celebrate a surgery “well done.” 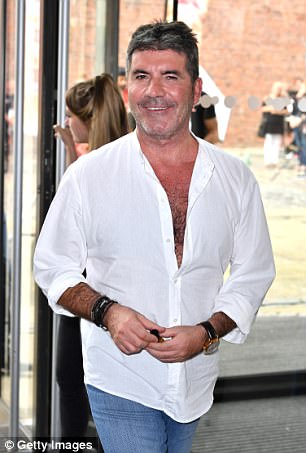