The restaurant, known as the Tavern at Phipps Plaza, has a strict "Gentleman's Dress Code." The hostess informed the family of this upon seeing the boy's sleeveless shirt, but the family did not see it as a major offense.

The hostess called the manager, who promptly kicked the family out of the restaurant, stating that the dress code applied to "gentlemen of all ages." 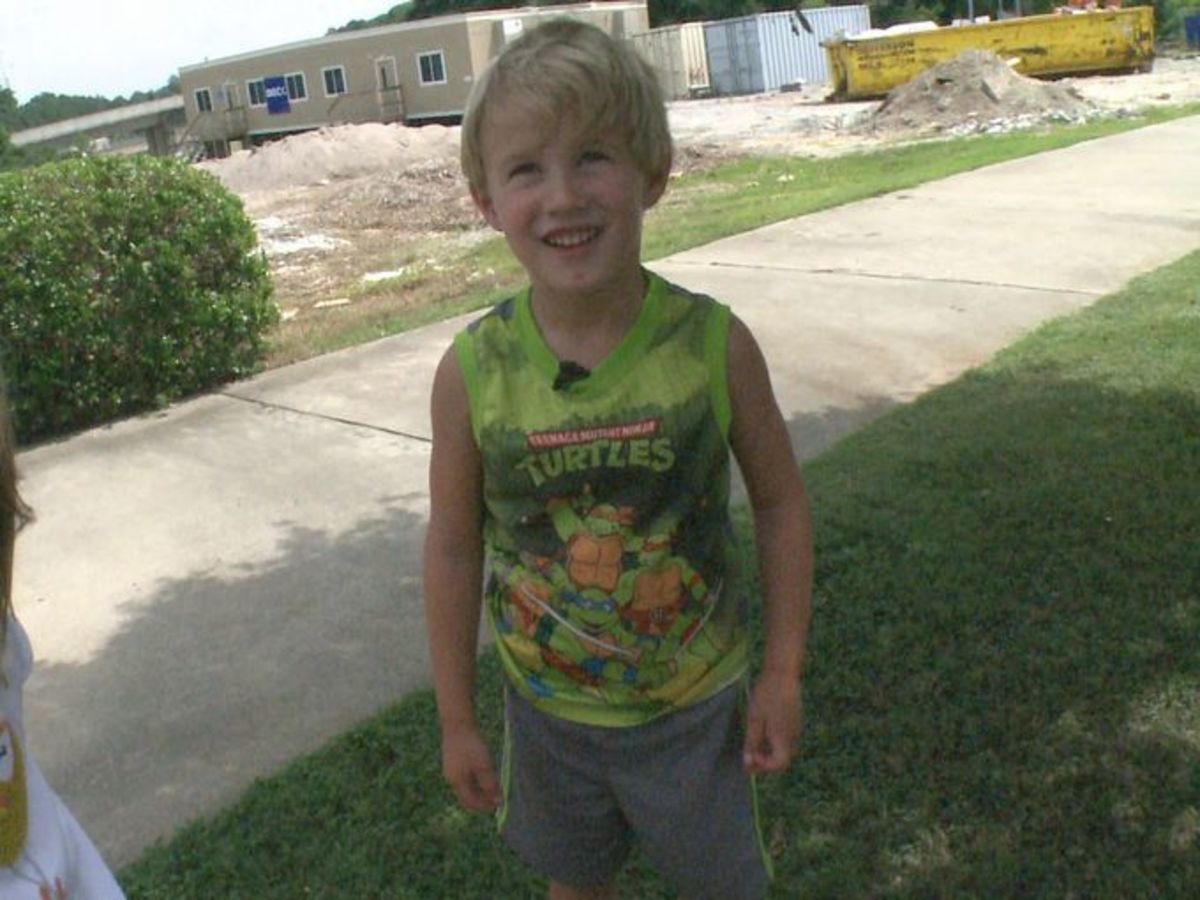 The family, who pleaded with the hostess and manager before ultimately conceding and leaving the restaurant, says they did not see anything inappropriate about their young son's sleeveless Teenage Mutant Ninja Turtles shirt.

The boy's aunt, who was present for the ordeal, stated, "If we would have thought for a minute that he was inappropriately dressed, we would have gone to a different restaurant to save the embarrassment."

"[The] rule does not apply for children and ladies — for gentleman only," stated company spokeswoman Amber Stewart. "It was an embarrassing misunderstanding on our part. [The manager who asked the family to leave is] a manager in training who had a gross misunderstanding of our policy."

In the statement, Ms. Stewart further apologized to the family and claimed that she would be reaching out to them. At this point, the family says they have accepted the apology and plan to continue visiting the restaurant.