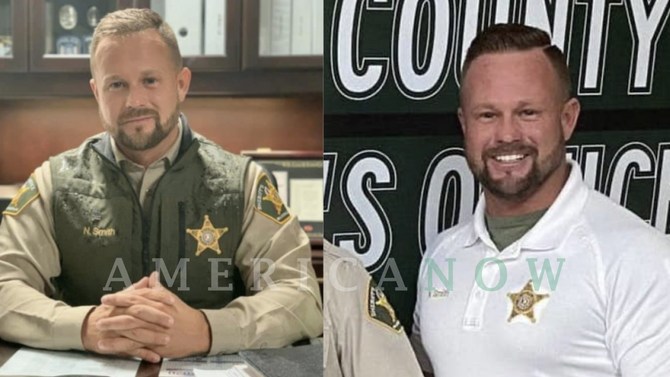 The Freedom from Religion Foundation, a non-profit group, sent a letter to the Walker County Sheriff, Nick Smith, asking the department to stop making religious references on its official Facebook page.

The page has posts calling for prayer after the shooting of Lowndes County Sheriff Williams, and another one about the tragedy that befell a young boy and a sheriff’s deputy.

The foundation asked the sheriff to be more inclusive, stating that while the department was doing a great job supporting the ones in mourning, it needs to be aware of those in the county who are non-religious.

“The issue here is that the sheriff’s office has a pattern of using tragedy to promote the idea of prayer and our letter reminds the sheriff, not everyone in Walker County prayers or believes in the same religion,” said Sam Grover, Associate Counsel for the Freedom of Religion Foundation.

The foundation maintained that it was not interested in filing a lawsuit at the time, but it hoped that the sheriff would stop making religious references on social media in the future.

Speaking to WBRC Fox6, Sheriff Smith stated that he had no intention of stopping the references.