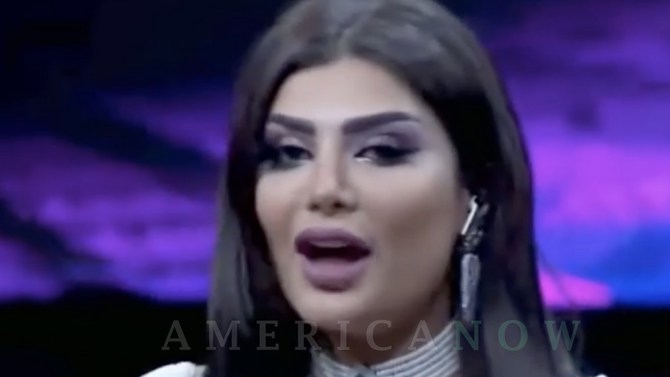 The issue of policing women’s bodies continues despite the progress feminism has made in this modern age. In schools, kids are still mandated to avoid certain clothes so as to not “distract the boys.” In offices, many women have to wear heels and makeup. Women who go against the status quo and grow visible body hair are harshly criticized.

Therefore, it wasn’t surprising that a Kuwait television presenter was fired while on air for wearing an outfit that was deemed “inappropriate” by viewers. 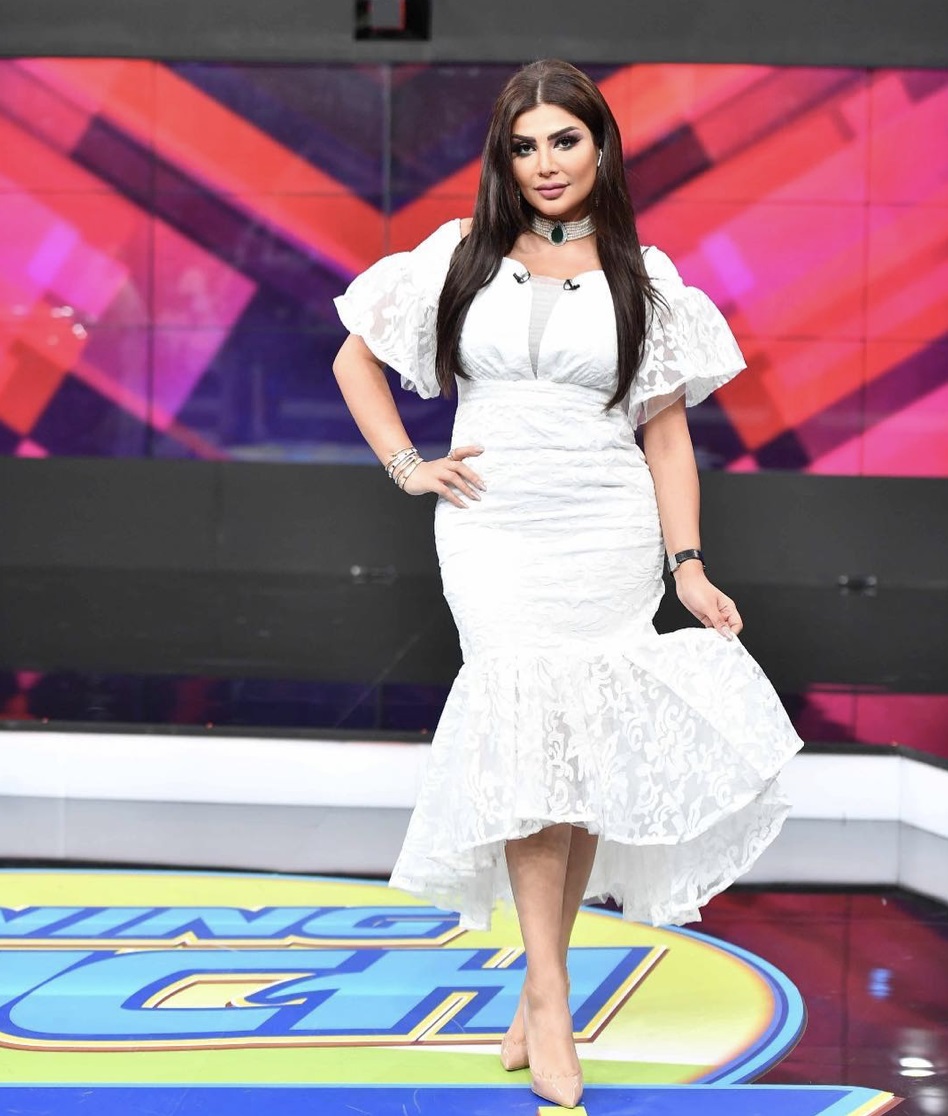 Amal Al Awadhi was hosting The Winning Touch, a popular state-run game show, when she was terminated minutes before the show’s broadcast ended.

After she was terminated, Kuwait Arab Times reported that she had faced suspension from the network for ignoring warnings about her outfits. The publication stated, “She had provoked negative reactions during the last few episodes of the show, which led the management of KTV channel to suspend her from the show.” 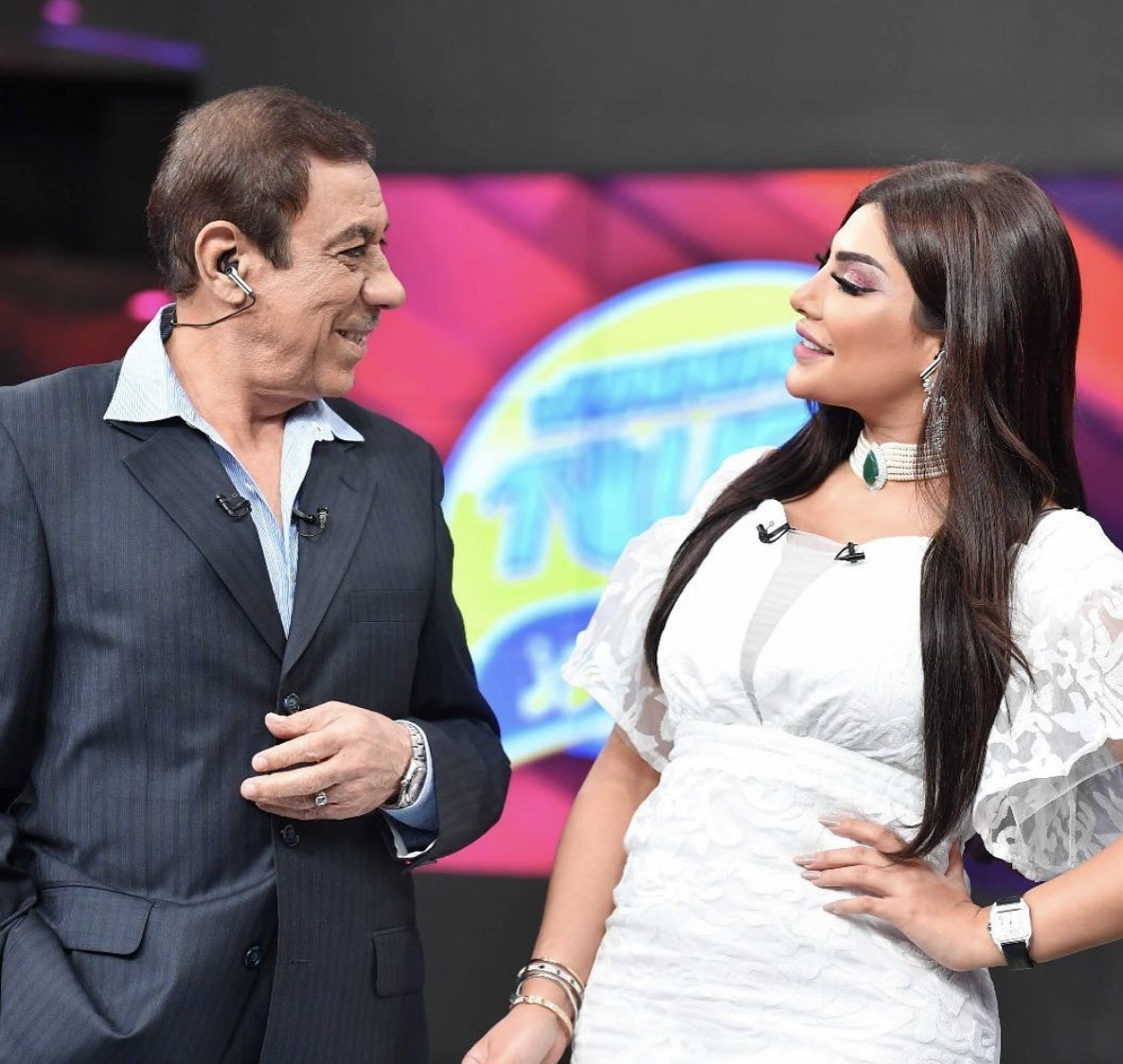 Further reports stated that the outfit was particularly offensive because the presenter wore it during Ramadan.

She later Snapchatted, "I heard someone saying, 'Take Amal Al Awadhi off air now, or I'll shut down the channel.'" However, she stated that she was being more considerate with her clothing choices because she knew that it was Ramadan.

While many agreed with the decision of the network, there were those who sided with the presenter. 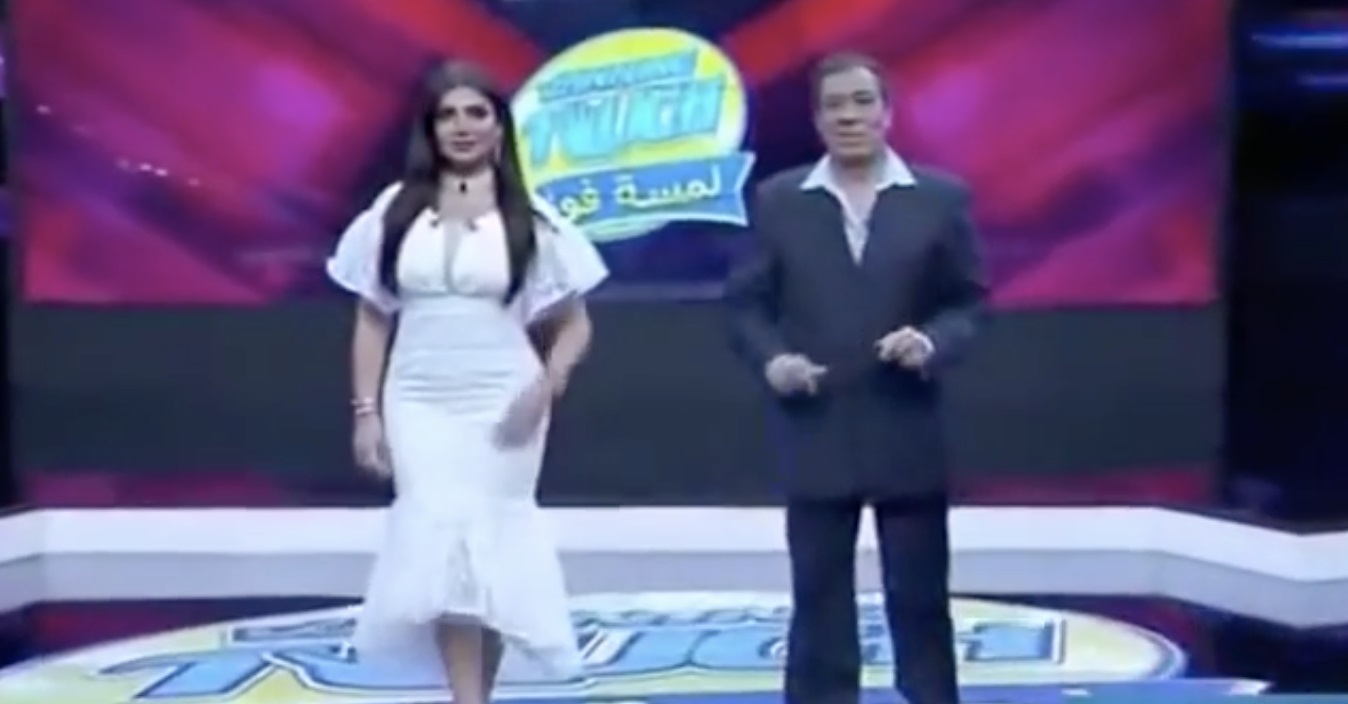 One user commented on her Instagram, “You got fired for that outfit? Are you kidding me? That's disgraceful.” Another wrote, “This is unjust, her clothes are under the knee.”

The presenter denied committing any form of misconduct, and insisted that her outfit should never have caused offense.