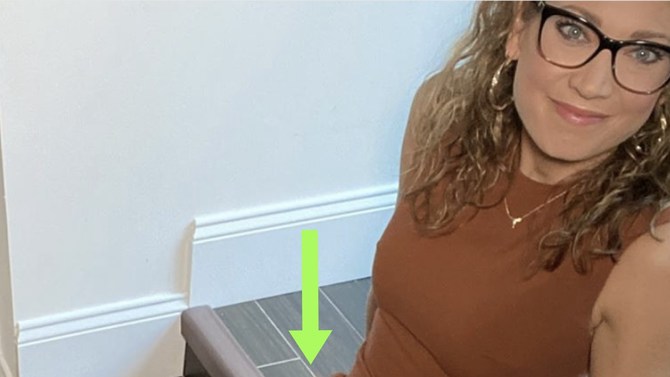 That was the case for ABC News chief meteorologist, Ginger Zee. Recently, she took to Instagram to ask her followers to engage more with her content about the climate.

In the post caption, Zee expressed her displeasure over the fact that her climate stories don't get as much engagement and so she decided to upload a picture of her knowing full well that it would get the proper attention, notwithstanding. 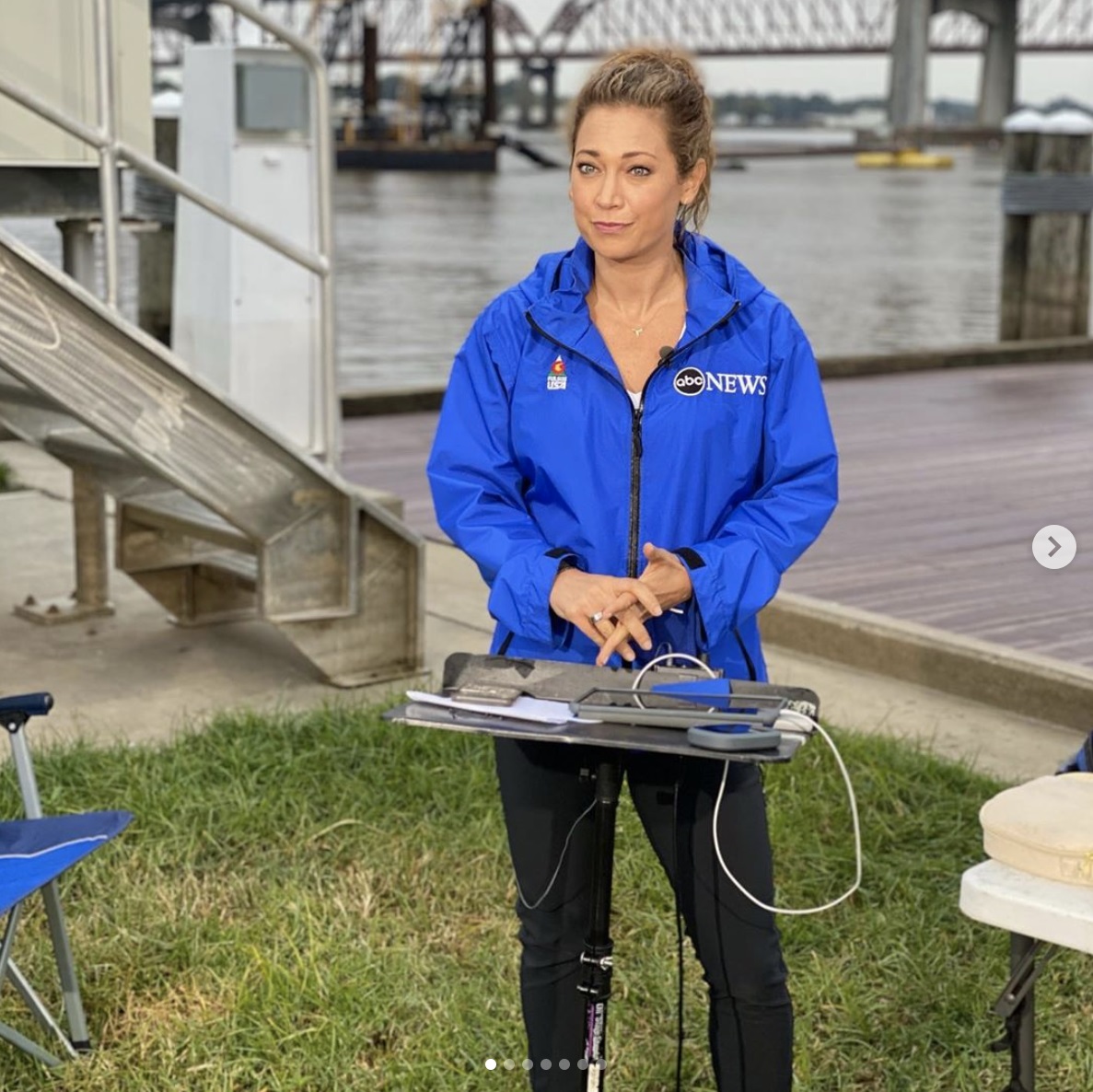 In the photo she posted, she wore an orange dress, with her legs exposed while sitting on a step. She likewise added that she appreciates the engagement and interaction on all her posts. Still, she would appreciate if her followers took in the information she's trying to pass along.

"I will do whatever it takes for everyone to realize we need to make changes and clean-up our planet—NOW,"

She commended her followers for watching her past episodes but urged them to watch her just-released #ItsNotTooLate episode. 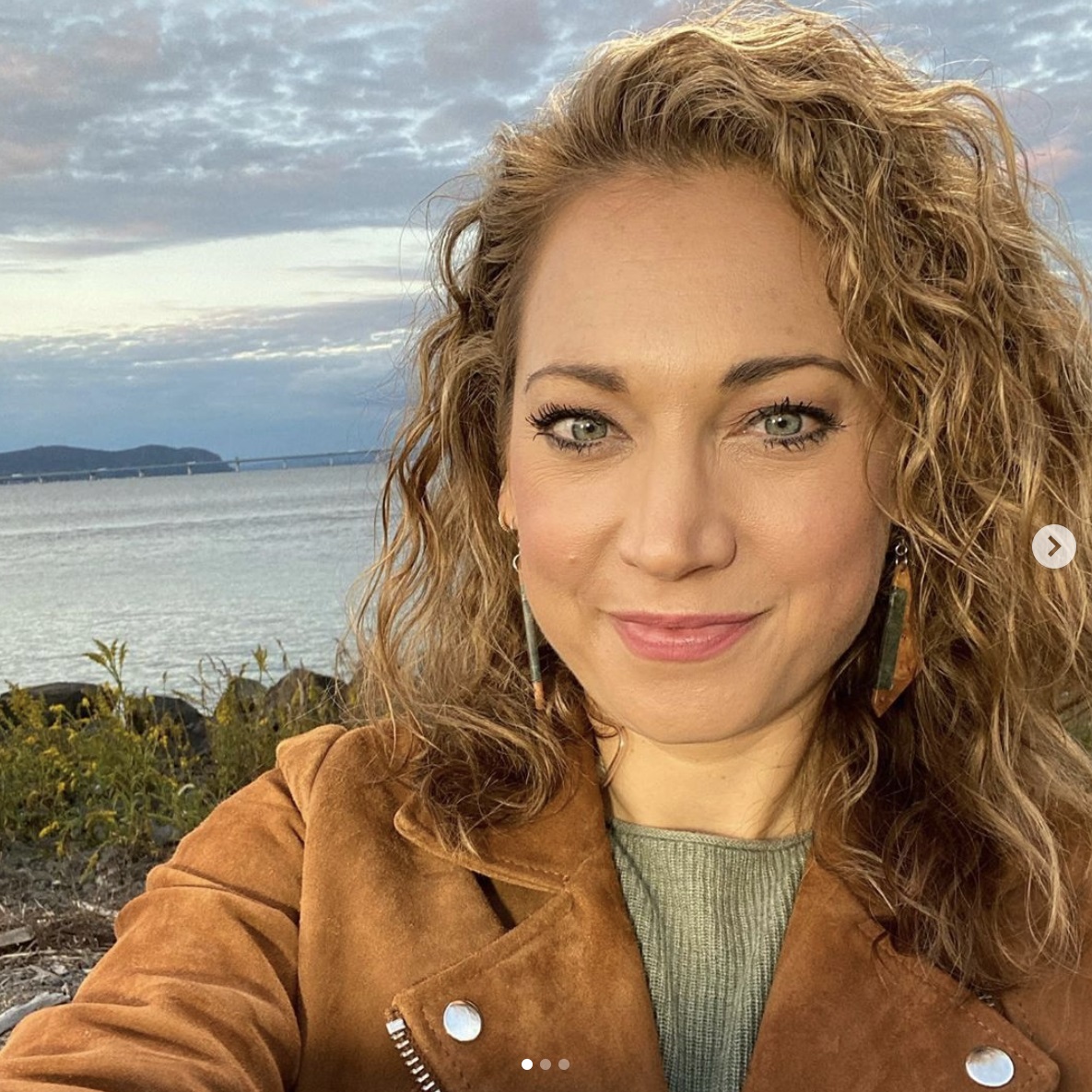 Besides Ginger Zee, there have been other celebrities using thirst traps to catch the attention of their followers to get more engagement on their posts. Just recently, Kylie Jenner, Michael B. Jordan, Tess Holiday and Chris Rock have shared photos of themselves 'thirst-trapping' for engagement.

Last week, Lady Gaga also shared a sexy picture of herself for National Boss's Day to urge fans to share their voting plans. While it may sound offensive to some people that these people shared such personal pictures, the idea has been welcomed by more people due to its efficacy to get engagement.