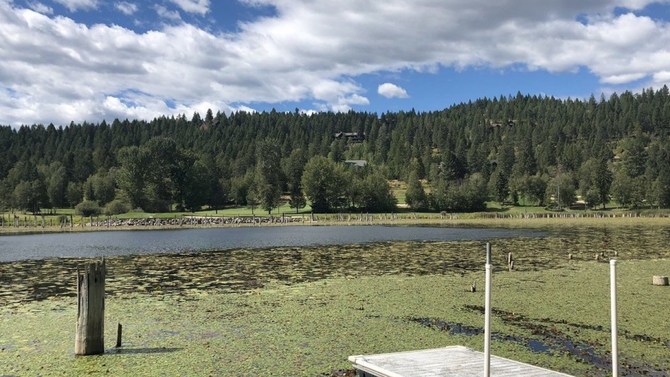 The petition, approved on Tuesday, changed the name of the lake to “Lost Loon Lake.”

The petition was filed in August by the city of Whitefield on behalf of the residents living around the lake.

The city, known as a part-time home of Richard Spencer, a white nationalist, has had to deal with racist issues in the recent past. The renaming comes as the fight against racism rages on in the country. The lake’s previous name included the N-word, and it is still unclear when it got its name.

“We literally cannot find out who requested the name change or who established the (current) name,” Frank Sweeney, Whitefish City Council member who has property on the lake, said in August.

He stated that he had seen a map with the lake’s name.

“I don't think there was any (racist) intent” in the lake’s current name, Sweeney added.

However, some visitors found a Wikipedia page that stated that the lake’s previous name had the N-word, and that its current name was some form of compromise. “People have taken huge offense,” Angela Jacobs, Whitefish City Attorney, said in August. “We've had several citizens, several visitors, complain to us that this information is out there. I guess whether it´s accurate or not, people are truly offended.”

Under state law, the name change will take effect in January.

In June, a black woman participating in the Black Lives Matter protests following the killing of George Floyd was yelled at in her face by a white man.

The incident, captured on video, showed Samantha Francine lift up he sunglasses and stare the man in his face. She later said that her late father had taught her to look antagonists in the eye “so they know you're human.”

Sherry Spencer, his mother, faced backlash in Whitefish because of the speech and told media outlets that she might be forced to sell a commercial building.