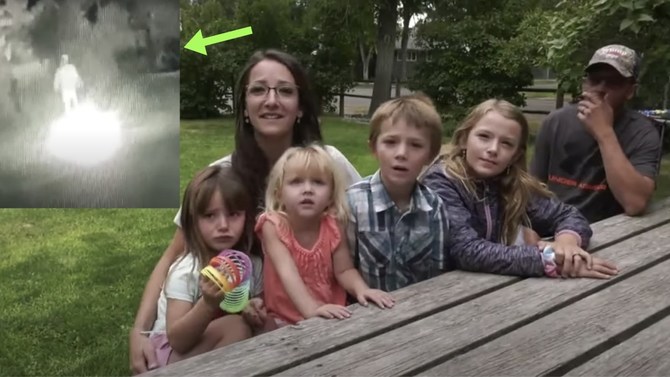 Eric Herrera has been charged with criminal mischief after he allegedly tore down Trump campaign flags flying outside a Montana home and set them on fire in the front lawn while the family and their four children were asleep in the home.

Police state that Herrera was caught on a surveillance camera walking unsteadily towards the home before ripping the flags down and setting them on fire.

Julia and Robert O'Rourke bought the Trump flags on August 23 and hung them on their porch. When they woke up the next morning they were stunned to find their flags gone and a pile of ash on the law. “None of us knew! We woke up to a charred pile of flag in our yard, and had no idea,” she said.

She stated that what was worrying her most was that the fire could have spread to the house.

“I felt violated,” she said. “I felt that my kids' and my life and my husband's life were in danger. It could have easily burned my house down. There was a fire ban at the time of the burning, and as close as it was to the house, it was very eerie.” The family reviewed their security camera footage and saw the man stumbling towards their house at night and then taking down the flags before setting them on fire.

Officers identified the man in the footage as Herrera and arrested him.

Sheriff Brian Gootkin of Gallatin County stated that Herrera had been charged.

“The liberal mob isn't just in cities across the country, it's right here in Montana and it's threatening the safety of freedom-loving Montanans,” the Montana Republican Party tweeted on Friday. Vandalism of political campaign signs has become such a problem in recent weeks that the Three Forks Voice published an op-ed titled: “Leave the campaign signs alone.”

“The most important thing is that we still have a roof over our heads, and our children are alive and safe,” Julia said.