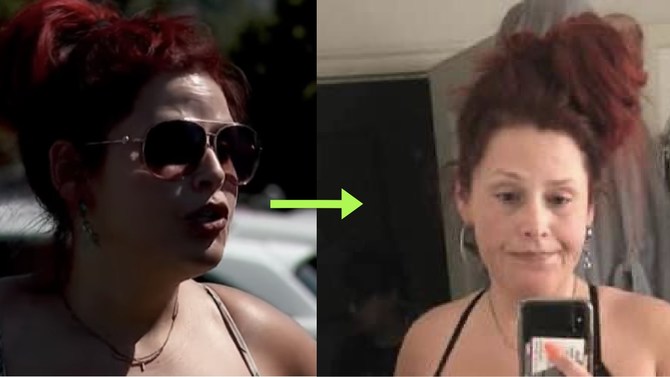 Rebecca Ortinez knew she was going to stand in line outside a Utah plasma center, so she decided to dress for the heat.

When she got into the center, she was slapped with a trespass order and had to leave.

“[The manager] said, ‘I’m going to have to ask you to leave because your clothing is too disruptive, or too distracting to other patrons and my employees,'” she told 2News. “She kept commenting about my physical appearance; she mentioned my nipples multiple times, which was embarrassing for me.” A post about the incident went viral on social media after Ortinez slammed BioLife Plasma Center in American Fork.

American Fork Police told 2News that they were called in to the center on Wednesday on a disturbance call. Ortinez was told by police that the plasma center managers requested that she be banned for life.

Ortinez called the incident a "civil rights violation" on her social media post. He told 2News: “It all depends on the facts on the ground. Discrimination cases are really difficult to prove, and they can be really expensive."

He stated that for someone to take legal action against a business, they would have to prove that discrimination occurred because of a legally protected status — like race, gender, religion, ethnicity, sexual orientation, or disability. Dispute over a business’ dress code may not be enough to warrant legal action.

“Generally speaking, the court of public opinion is often a better place to address those issues — Google reviews, Yelp reviews of those businesses might be helpful,” he said. Ortinez stated that she planned to address the issues on her "extensive social media platforms."

“There’s no way I’ll back down, no matter what I wear. If people have an issue with it, then that’s their issue,” she said.

American Fork BioLife plasma has yet to address the incident.