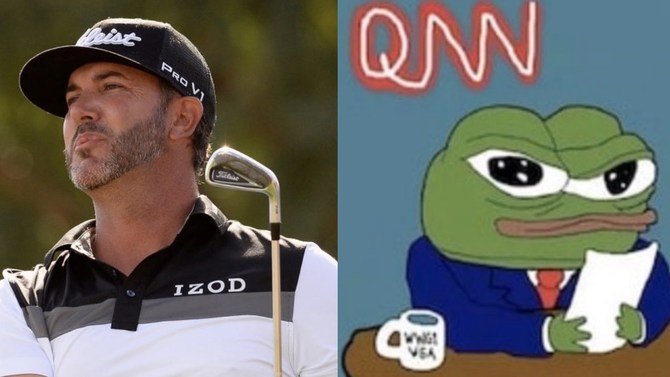 Pro Golfer Scott Piercy was under fire after posting an antigay meme about Pete Buttigieg. As a result of his post, three of his major sponsors have dropped him off support.

It was previously reported that the four-time PGA Tour victor sparked a rage of contention on social media after posting the meme, with allegations of homophobia and racism.

Piercy’s post was said to be a homophobic meme that was purposely aimed at former Presidential hopeful Pete Buttigieg, who is openly gay. His meme mocked Buttigieg’s sexuality in response to his decision to suspend his Presidential campaign.

“Whenever I [sic] post my intent is NEVER to offend. I want to apologize if any of my recent [sic] story posts have been offensive. I will do better!” he stated.

Despite his words of regret, Titleist, Footjoy, and J. Lindeberg still pulled their endorsement deals with Piercy because of the meme.

"As a global lifestyle brand, we strive to support and show our love and compassion for all demographics around the world. When we choose our ambassadors, we choose individuals we know will represent us well on and off the golf course. The claims from Scott Piercy were unacceptable and far from our views and beliefs. We have since terminated our contract with Mr. Piercy."  a J. Lindeberg spokesperson stated. The clothing retailer also added: “We, J.Lindeberg, as a company do not stand by the statements made by Piercy and we want to make sure our customers, employees, and other ambassadors know we support all communities and have no room for hate or discrimination in our company.”

Moreover, both longtime Piercy sponsors Titleist and FootJoy did not issue an official statement but validated t that they have cut their contract with Piercy in the instant aftermath of the issue earlier this week.