A transgender writer has openly criticized the iconic Barbie toymaker Mattel for their new line of  "gender-neutral" Barbie dolls and has stated that the dolls are “too playful” and  “do not go nearly far enough in deconstructing the gender binary."

The dolls were recently launched last September, and according to the article for Slate Magazine, the acclaimed transgender writer Alex Myers, who is a transgender guy who's spoken to young people about gender for nearly 25 years," has said that he was very and "deeply skeptical" of the dolls’ message for the public. 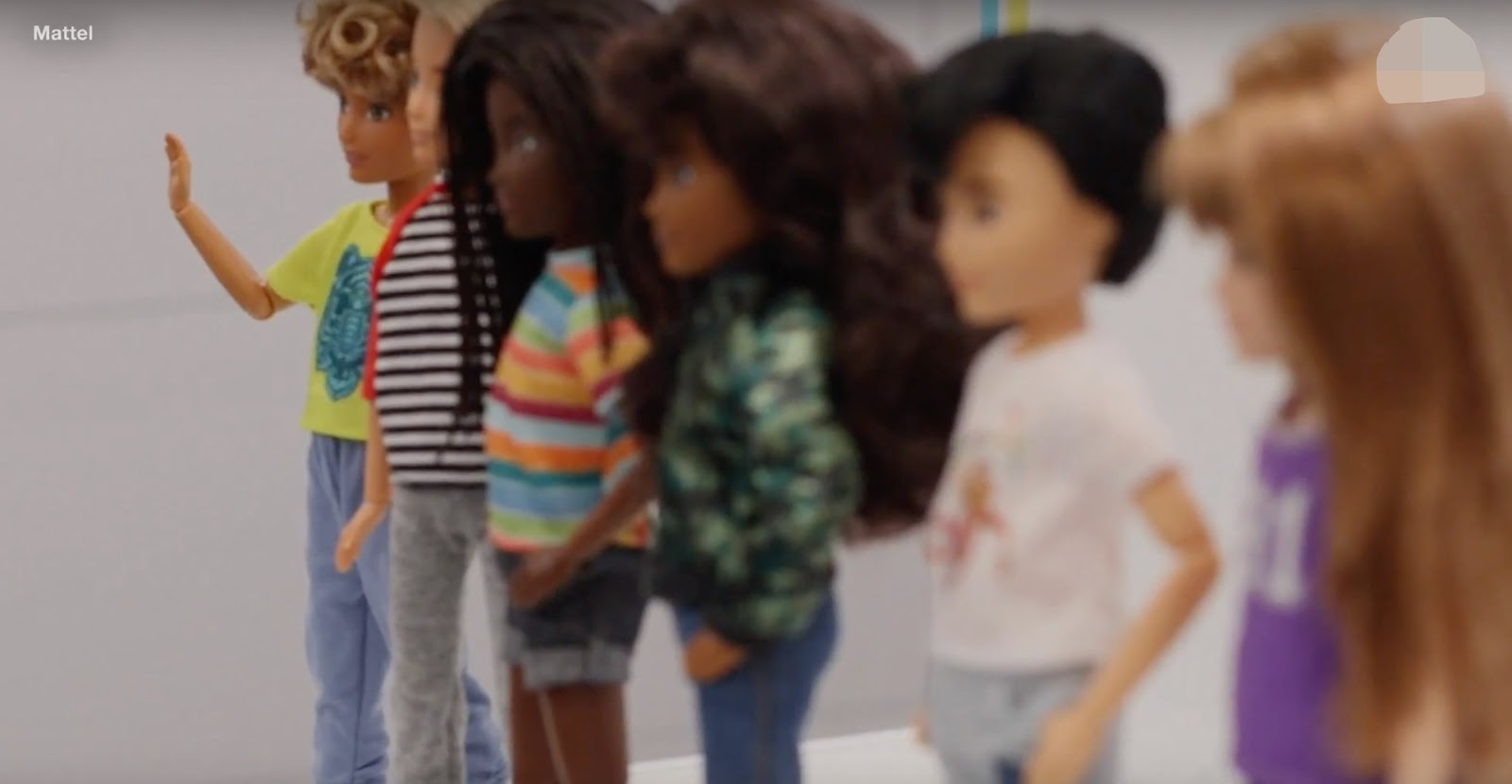 Myers said: "On a basic level, the doll falls far short of actually embodying or even representing a nonbinary identity," and continues with another statement: "'Gender-neutral,' the term Mattel uses in its marketing of the doll, is not, in fact, a term that many — any? — people use to describe themselves. They use 'gender-fluid,' or genderqueer, or nonbinary, or nonconforming."

Myers also proclaims that the dolls "completely gloss over the much-thornier topic of gender identity, which is internal, a sense of self." The writer also mentions that he deeply laments over the new dolls, saying that the manufacturers themselves might be the main cause of  exaggerating of the gender binary to the public. Myers also ends the statement that as companies, everything always ends in the money. 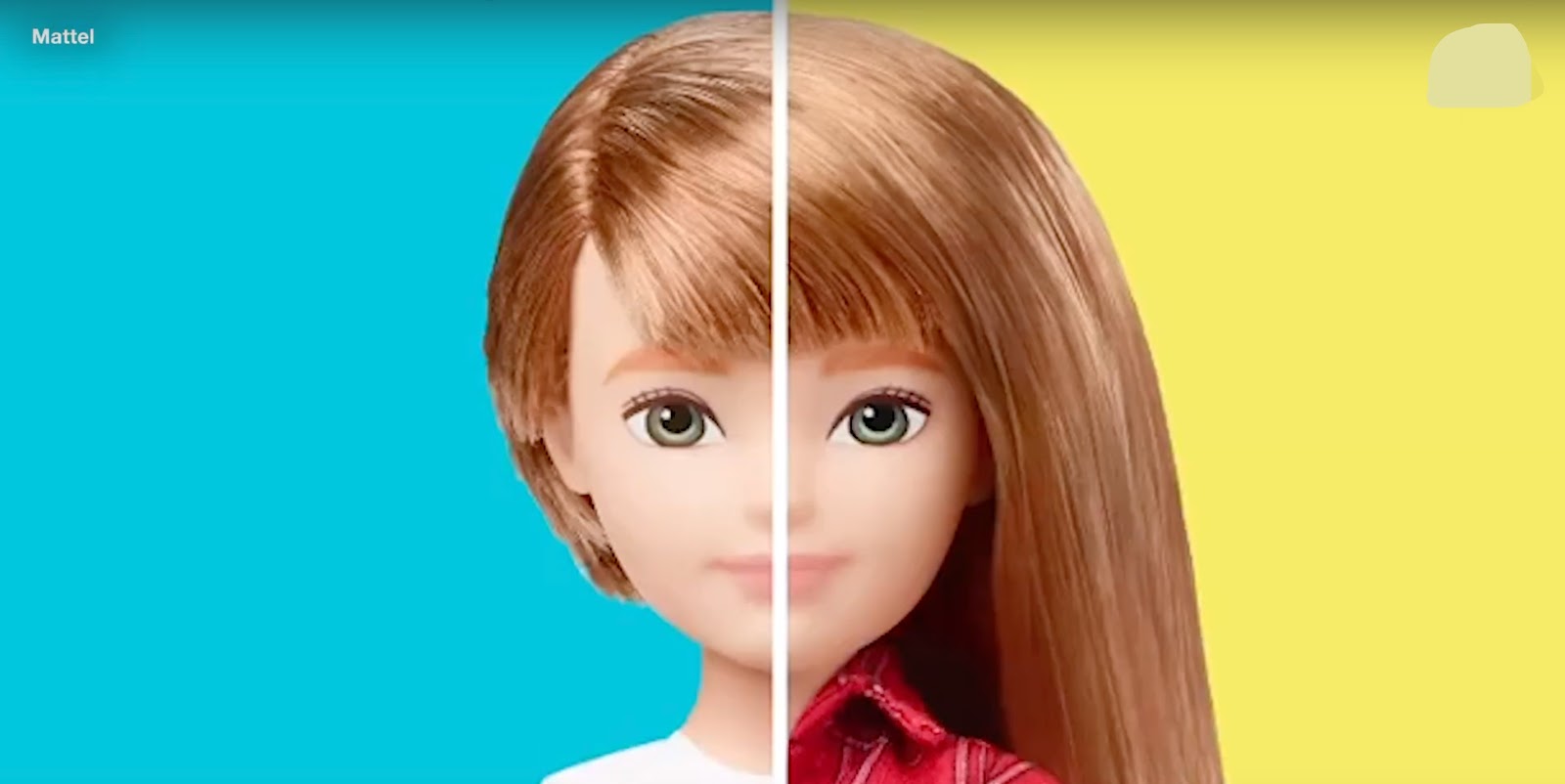