A Michigan-based company named Costume Agent has decided to finally take off the shelves their controversial "I Am Cait" Halloween costume, just after previously defending the said costume.

The company’s spokesperson had issued a statement in NBC News that “As of this morning, we’ve decided to stop selling the costume,” and “After hearing concerns from those who are offended, regardless of our own thoughts and opinions, we decided to remove it.”

Previously with their interview last Tuesday with TMZ, the company’s representative had originally defended the product, saying that It's a costume. It's funny," and stated that the product will still be continuously sold to the market.

The controversial costume that had been available for purchase on through eBay and Amazon which included a brown mid-length brunette wig, a plastic gold medal and a sports costume set similar to what Jenner had worn during the 1976 Olympics - a time before her gender transition in 2015. Albeit the costume from Costume Agent is being called unisex by the company, the costume’s promotional images of the model wearing it seems to similarly show that of a bearded man, and thus faced major backlash from the LGBTQ advocates.

The costume had been labeled as transphobic and deeply offensive, and following the major backlash by the public, eBay finally pulled the controversial costume off the stores and had issued an official apology.

According to the eBay spokesperson, they said: “This item is absolutely not permitted and the seller will be contacted directly.”

Albeit being pulled off the shelves though, there is still a reseller that sells the item through Amazon, who has been identified as Rad Kell. Many of the items the reseller has sold includes camouflage apparel, Texas longhorn cookie cutters and American flag patches. 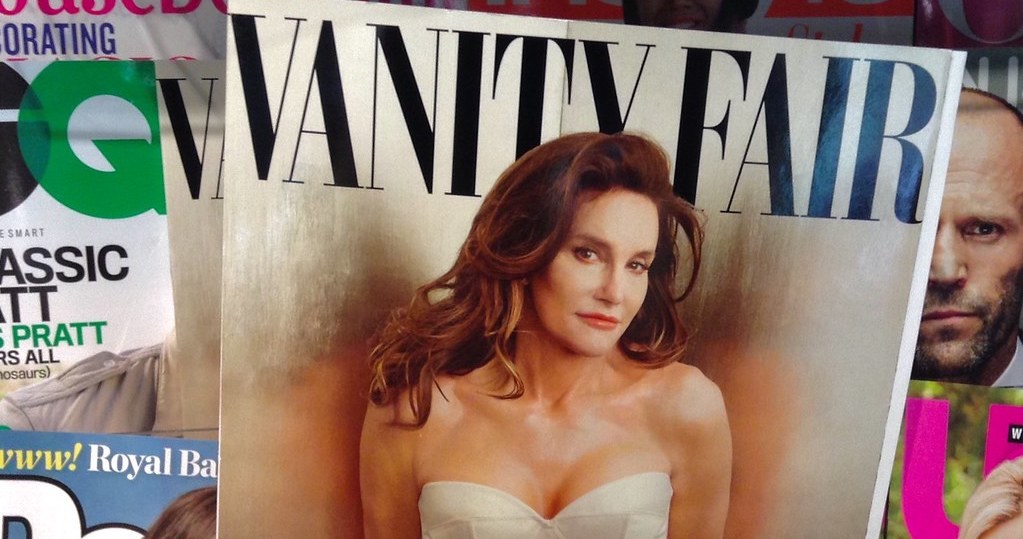 Many advocates are still banning the product, and one user said: “This product is transphobic. If you buy this, and wear it, you are harming the trans community.”