Business is doing great for Mun Cheese after the frustrated owner of the establishment posted a controversial sign outside of his restaurant in Petersburg, Virginia.

A few policies listed outside the sign worth mentioning are: “We are here to serve you...not to kiss your @#$'?” and “Due to 'da' price increase 4 ammo...Do not expect a warning shot (For those who want 2 act a fool)." 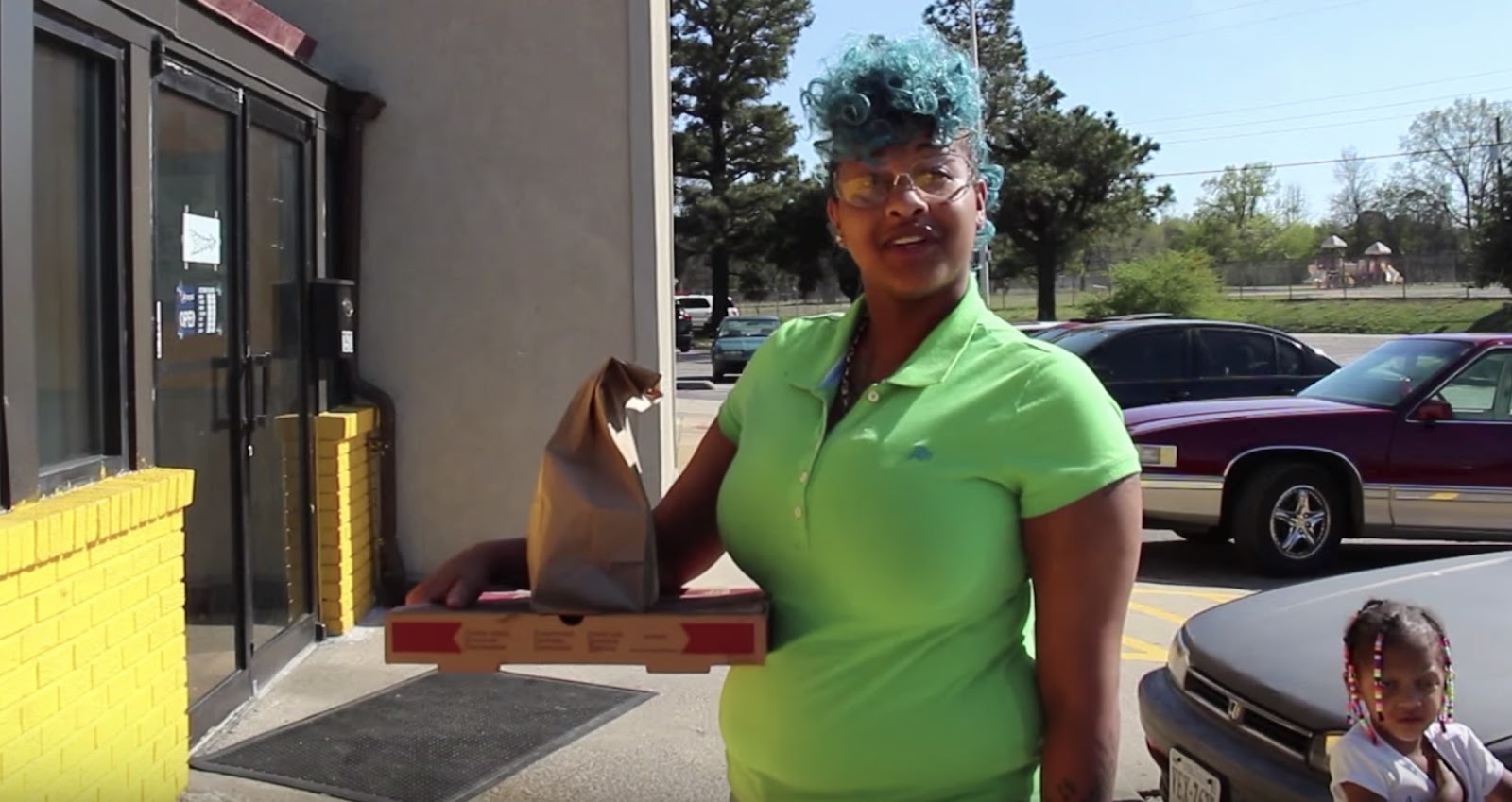 Annette Newsome-Ampy commented regarding the sign, saying, “When my son brought it to my attention I was like oh my God. This is my first time, but it will probably be my last.”

But Mohamed Salama, the owner, states that he has no regrets. He says, “You can take it the way you want to take it. I just put my rules (up) and keep it running."

The sign, however, has gone through a few changes. Due to pressure from a local mosque, Mohamed has covered up his name on the sign. He also placed tape over some of the words that “might offend people” and adds that he wants his establishment to be “a place for all.”

He also stated that, “most who got mad were my people. I got people who came from the mosque trying to tell me you shouldn't put your name like that because this is really not representing the name or the religion. I will take it off for them. I might just play a little bit with the words to not make it offend anybody.”

In an interview, Mohamed also adds that he just wanted to make people laugh through the sign before they come into the restaurant so that they can come in with the smile. He also adds that it was also meant for customers who come in with an attitude. 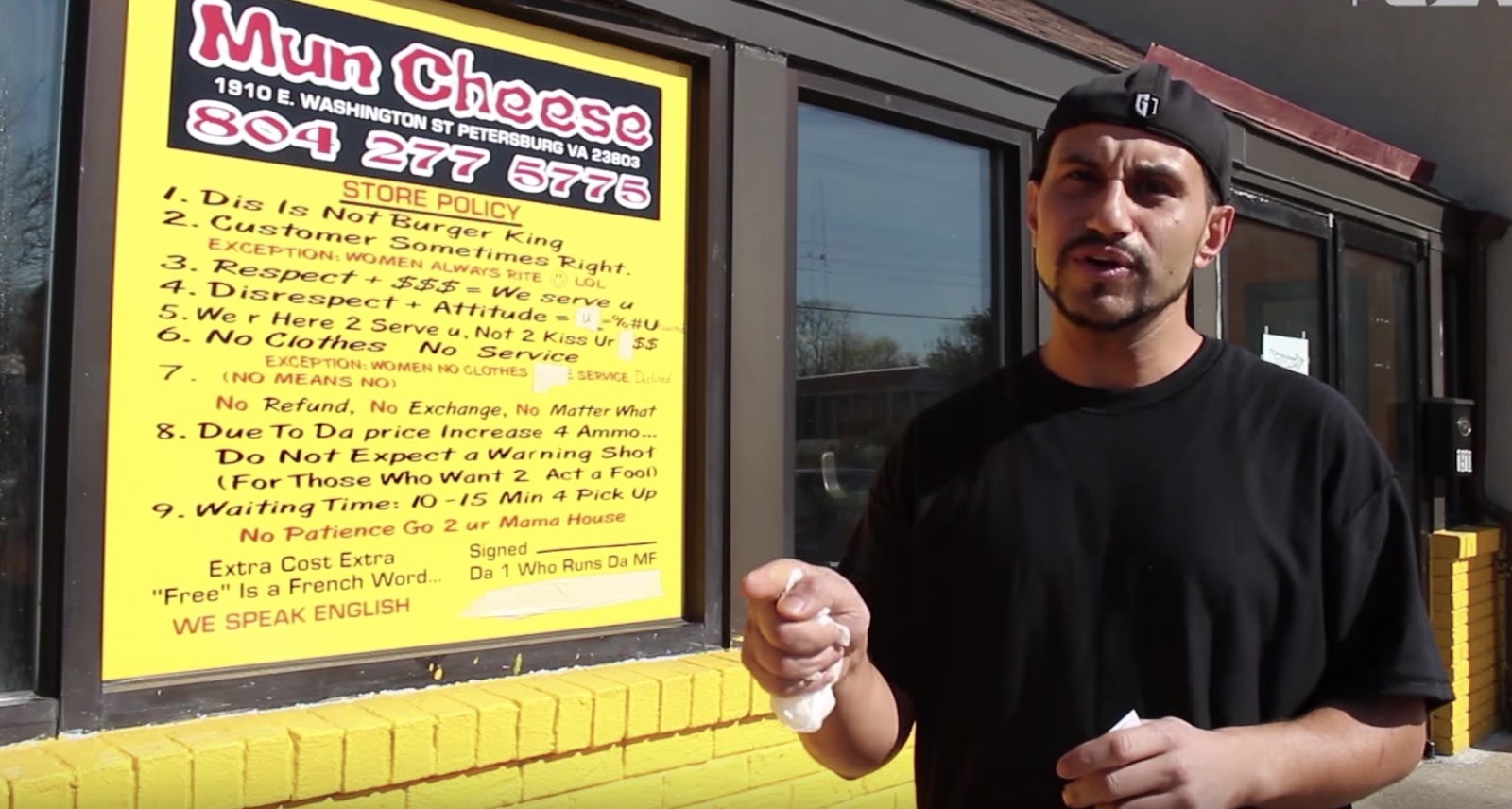 His restaurant, however, continues to get positive comments from customers, saying that “the food is great.”