In Flower Mound, a principal has apologized for a video promoting the dress code of the high school after upset parents and students deemed it as “sexist.”

According to Will Skelton, the Marcus High School Principal, the video “absolutely missed the mark.”

The video, which is set to “Bad Girls” by M.I.A. features teenage girls dressed in shorts in the hallways of the school. The camera then zooms in on the teens’ bare legs. A teacher then punishes them and they are forced to repeat the line, “I will not wear athletic shorts.”

It’s also notable that the video does not feature any boys breaking the school’s dress code. The video has been shown to nearly 3,000 students from Marcus High School. 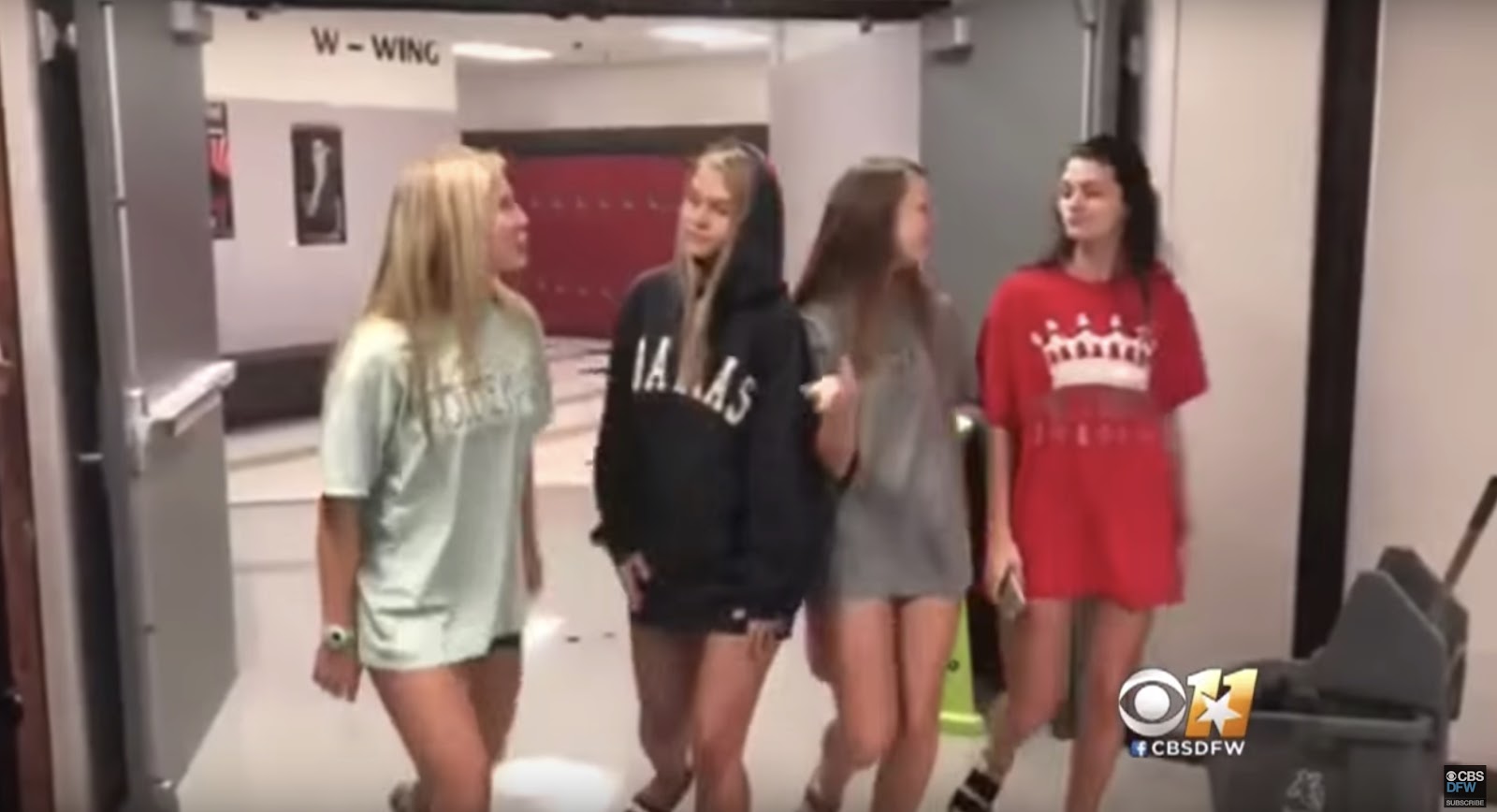 Catherine Moring, a senior, stated, “Almost immediately people were giving feedback and it was not good feedback.”

Many students of the school took to Twitter to express their feelings towards the video, calling it not only as “sexist” but “double standard”, as well.

One tweeted, “It’s sad to see that in 2018 there’s still a disgusting double standard when it comes to dress code, and that girls are still punished for wearing clothes that boys can get off scotch free for.”

Principal Skelton then released a statement a day after the video was released. The statement reads:

I apologized to our students regarding this issue today, but wanted to reach out and apologize to parents as well. I'm a firm believer that when you make a mistake, you own it, you apologize, and you make it right.

Yesterday we showed a dress code video that featured only female dress code violations, and was accompanied by a poor song choice. Construction in and around the campus prevented us from holding student orientation, which is typically accompanied by a fashion show that demonstrates what to wear, and what not to wear. We believed a video would be a good way to replace the fashion show, but this video absolutely missed the mark.

Please accept my sincere apology for not ensuring our video achieved its intended purpose — to remind ALL students of our dress code expectations.

If you want to visit with me about this or any other concern you may have, my door is always open.