An Australian mom, named ““Shannon B,” had launched a petition on the website Change.org to remove a Halloween dress from a Melbourne Kmart just a week before this year’s Halloween. She calls the costume “offensive”, where the set had included a white headband headdress and a white wedding gown, targeted to little girls’ sizes at the age 4 to 6 years old. 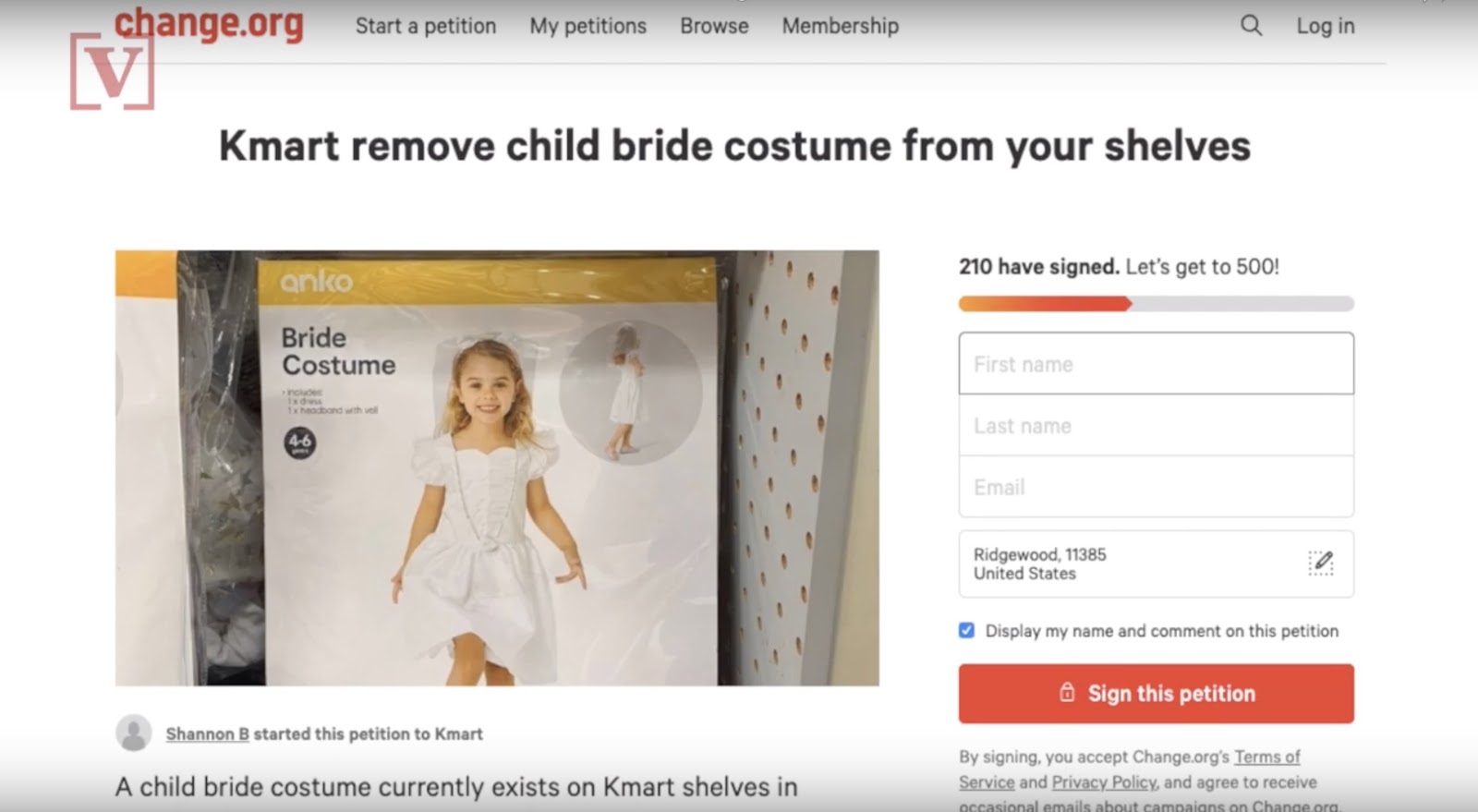 This particular costume set had taken the attention of the public as well as the Kmart store retailer as well, where they had decided to strip them off the store’s counter shelves last Tuesday, just 2 days after the concerned woman’s report.

The petition had taken around nearly 200 signatures all over Australia, however, it seemed as many of the signees are more confused rather than supportive for the campaign, adding their end comments towards the “stupid” petition.

One person wrote: “Shannon, this kind of crap is what makes people hate others. “It’s just a costume for goodness sake.”

“My daughter has asked multiple times for a ‘dress like mommy had’. It is a dress-up nothing more … you’re ruining it for everyone. Get over yourself.” 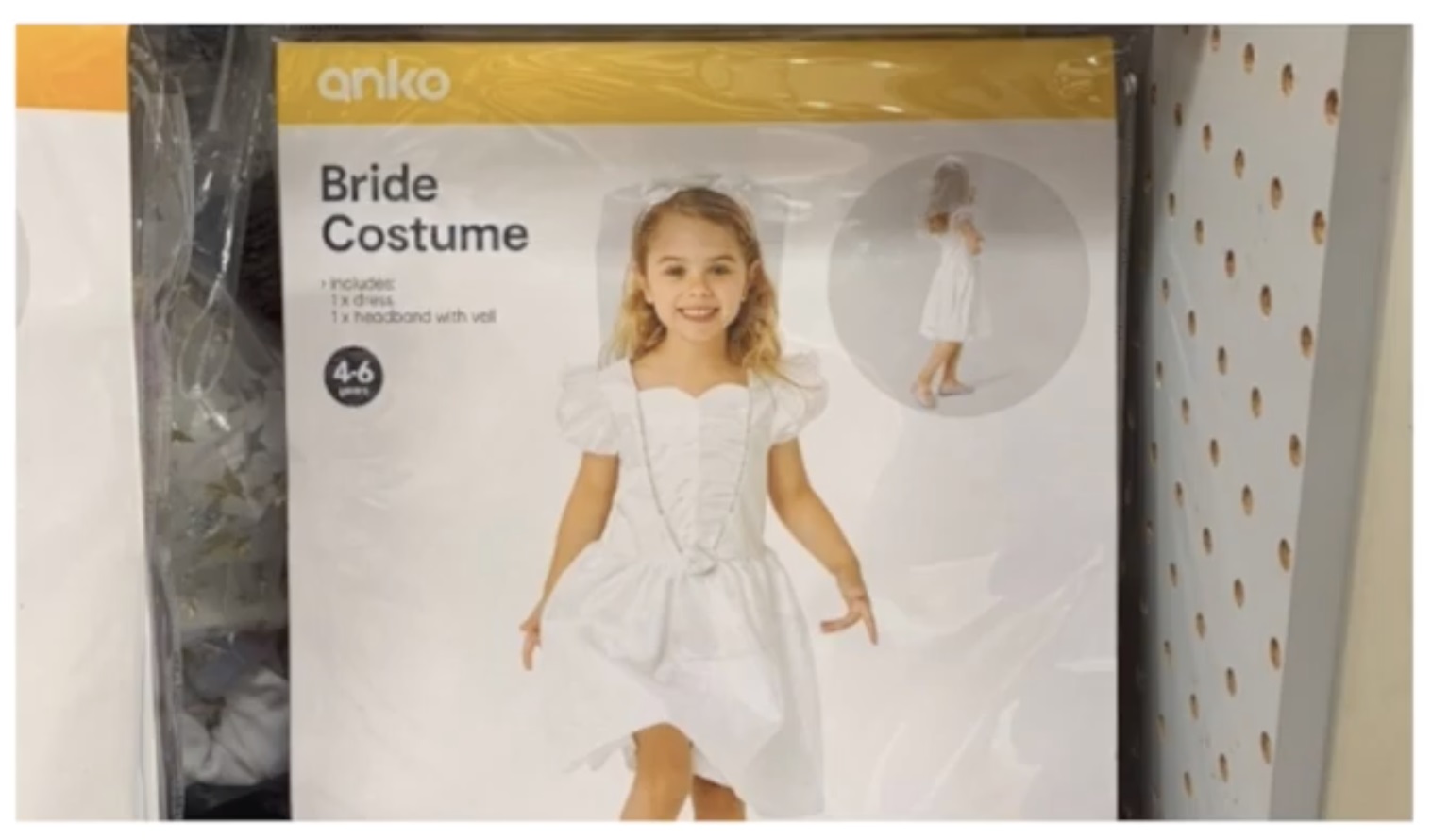 “Dude seriously, get a life. It’s a costume,” another user wrote.

“Let kids be kids,” yet another added, while another one wrote on Facebook that the costume ban was simply “ridiculous.”

However, even with all the remarks, Kmart Australia have decided to completely remove the garment off-shelves, agreeing that the move was the “right decision.” 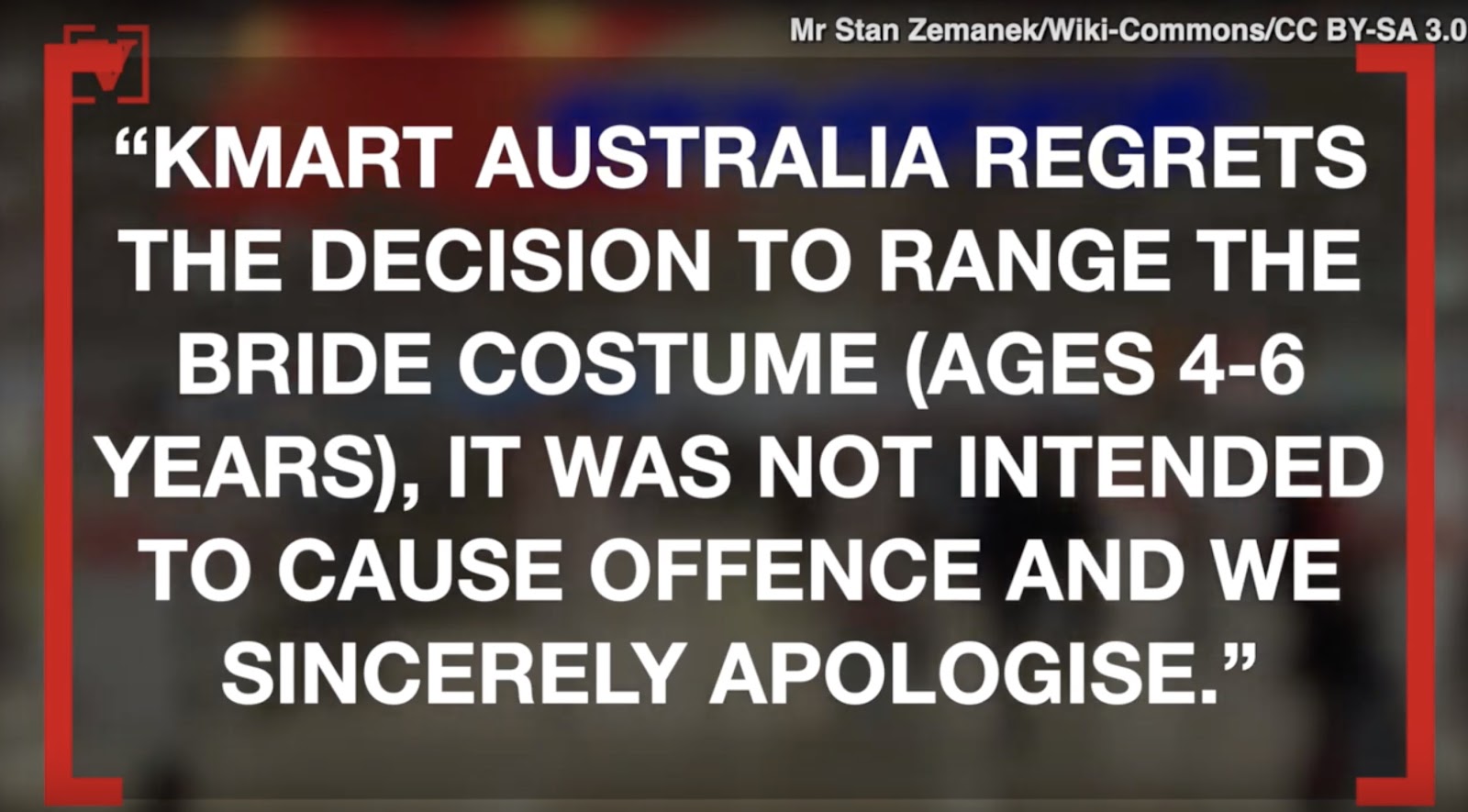 “Kmart Australia regrets the decision to range the bride costume.” a speaker said during the report from News.com.au. “It was not intended to cause offense and we sincerely apologize. We have made the decision to withdraw this product.”