After oversleeping and failing to show up for jury duty, Deandre Somerville spent 10 days in a Florida jail.

The 21-year-old from West Palm Beach was found in contempt of court last month by Judge John Kastrenakes when the former missed civil trial and failed to call and explain himself to the court. 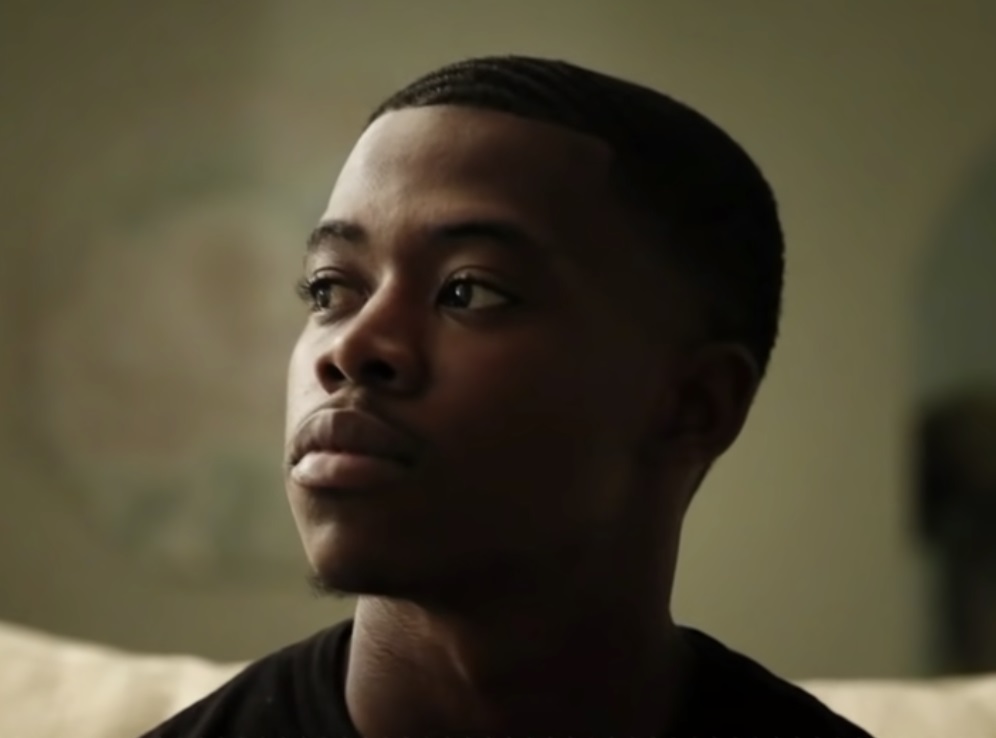 Kastrenakes signed an order on Saturday that vacated the contempt finding and rescinded Somerville’s sentence of probation.

According to court records, Somerville was initially sentenced 10 days of imprisonment,  a written apology that contained 100 words minimum, 150 hours of community service, $233 in fees, and a year of probation despite not having a criminal record. His punishment led to an outrage on social media.

The young man appealed his case in court on Friday. The judge then reduced his punishment.

In court on Friday, Sommerville stated that, “Before my hearing, I walked into the courtroom a free man with no criminal record.” He continued, “I left a criminal in handcuffs.” 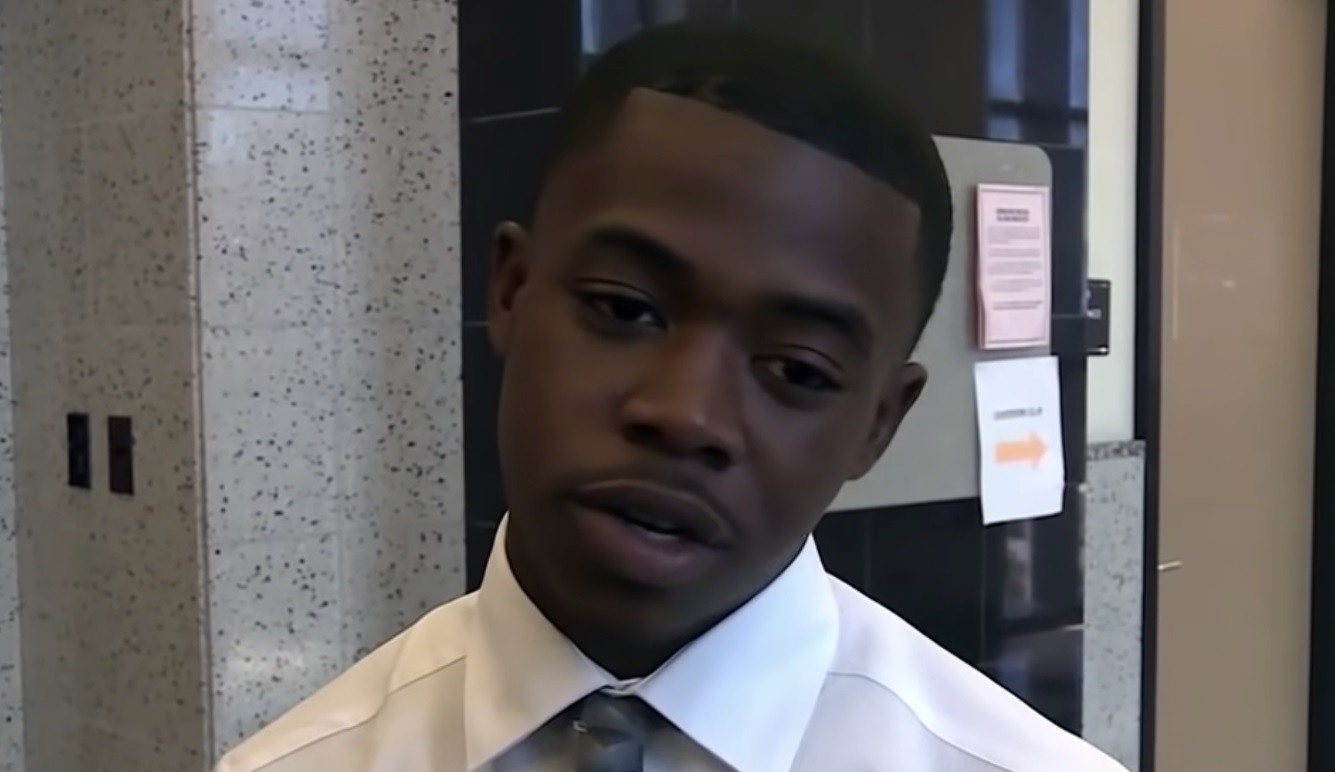 His letter to the judge contained an apology.

He read from his letter and said, “This was an immature decision that I made, and I paid the price for my freedom.”

CNN affiliate WPTV reported that Sommerville’s friends and family told the judge that he volunteers in his community and helps are for his disabled grandfather.

Kastrenakes stated that Somerville’s letter was “moving, sincere, and heartfelt.”

The judge wrote, “I know that he has been totally rehabilitated.” 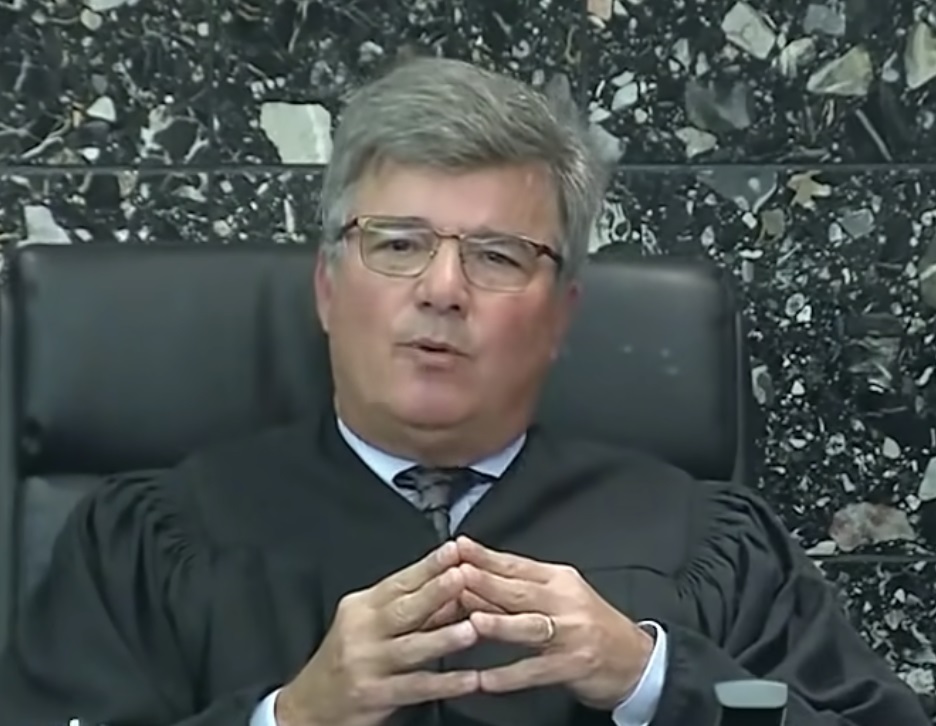 Kastrenakes said that he order probation so that other people would understand that jury duty “is serious business deserving of attention, respect and adherence to their oaths.”

He also expressed that the publicity around the case made his point clear, therefore making Somerville’s punishment unnecessary.

The judge praised Sommerville, saying he was “a thoughtful and respectful young man.” He added that he was relinquishing the contempt finding and revoking the probation to clean Sommerville’s record.