Darcy Krueger, a 17-year old from Florida, had been denied access to her school’s Homecoming dance party at Tampa Bay Homeschool, all because she wore a plain black-pant jumpsuit instead of a dress. According to ABC news, Darcy and her mother did shop for a dress, but wasn’t able to find one that she liked, which made her choose a jumpsuit instead.

The private organizers of the school’s party had counted Darcy’s outfit as a “violation of dress code”, which made Darcy very upset and that she herself couldn’t believe she’d be turned away because of her outfit, as the event did not explicitly mention anything about how jumpsuits are not allowed. 'Ladies: Semi-Formal Dresses for young ladies. Please plan your attire within a conservative manner,' the statement says. 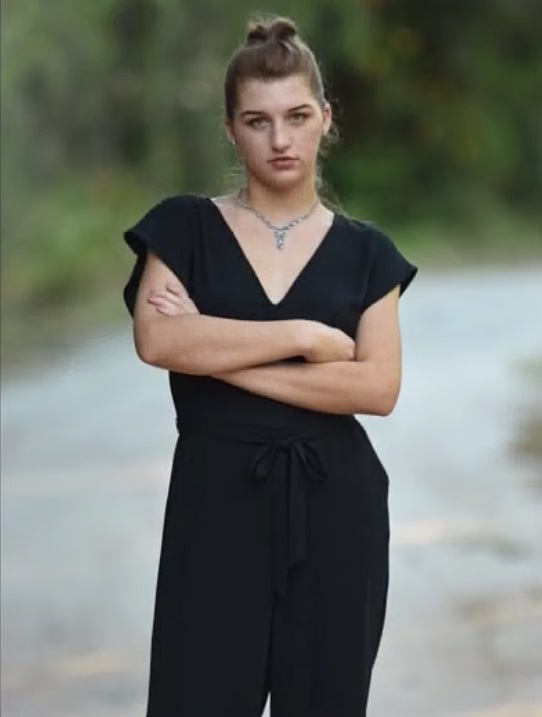 Because of the incident, her mother, Melissa Krueger, had then resorted to share Darcy’s Homecoming outfit in social media to express how she and her daughter had been very upset by the situation.

In the post, she states, “My daughter was just denied entrance because her dress attire has a crotch in it. Tell me this isn’t semi formal attire. The lady who wouldn’t let her in had pants on and refused to look at my screen shot of the dress code. Darcy’s upset and so am I. The dress code didn’t mention pant suit dress attire for ladies. Feeling awful. #seniorhocoruined” 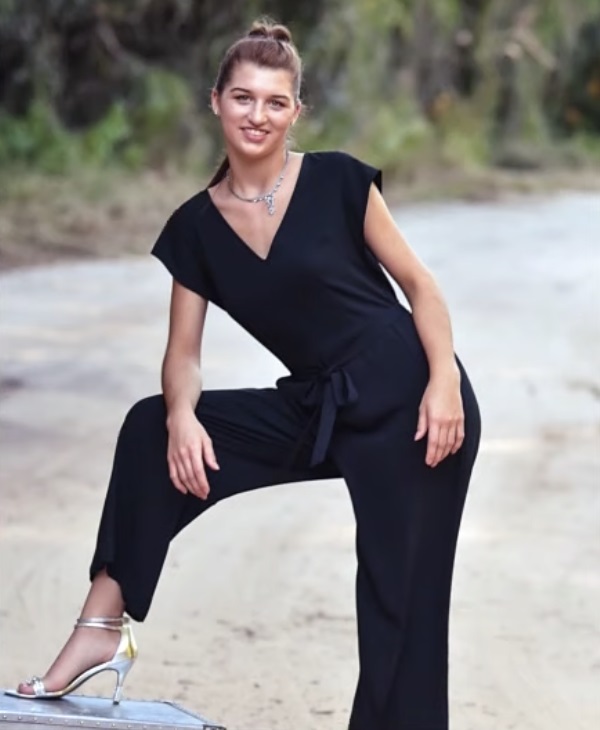 Since then, many supporters had shown outrage of the school and the organizer’s decision, and have shown their support in reply from Melissa’s post.

“Seriously? What the heck? I remember attending my friend's homecoming dance and I wore pants and a dressy top. She's dressier in this than I was,” a user commented.

Another one replied, “Your daughter is gorgeous. It was great you stood your ground. The school rules were ridiculous. Terrible judgement on their behalf. That’s not the type of message they should send out.” 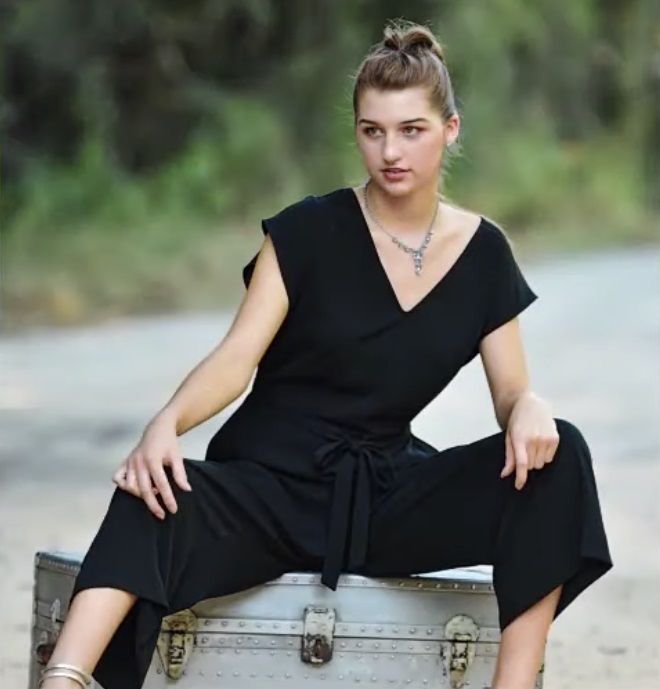 The event organizer’s statement in response to the situation states, “'Only 1 student had to be turned away and it was due to dress code. We offered her an opportunity to come back if she could change into the dress code.'

Darcy’s ticket has been refunded to her, but she admits that she does not plan to attend any more of the organization’s events.