African American man Donald Neely said that he feels “overcome with shame” by footage of two white police officers leading him through the streets on a rope.

Images of the 43-year-old, who was arrested in August in downtown Galveston, Texas, was seen with a rope attached to his handcuffs and walking between two police horses. 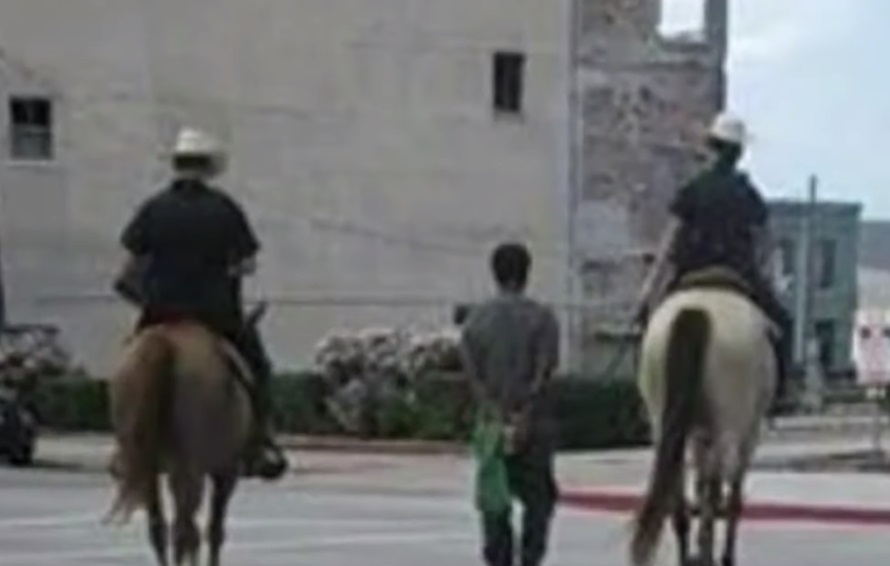 The images went viral and shocked the world. Many people compared the incident to slavery and condemned the Galveston police department. The city of Galveston publicly showed body camera footage of the arrest earlier this week.

In the video, one of the policemen says “this is going to look so bad” while preparing to walk Neely. 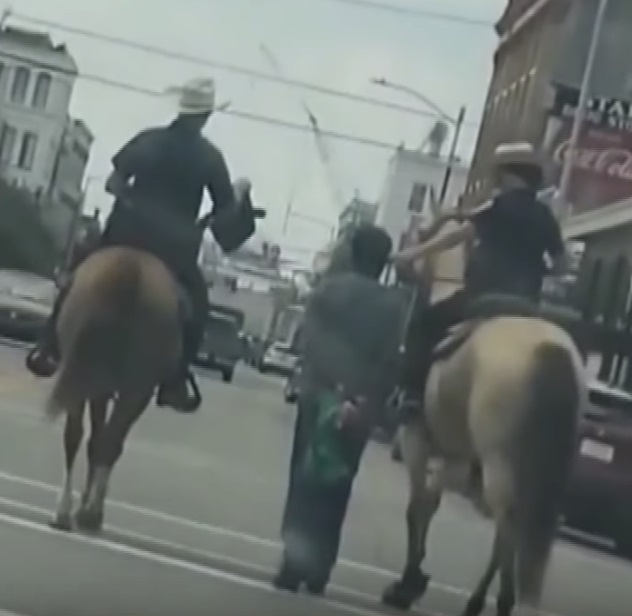 Houston Chronicle reports that Neely, who had been diagnosed with paranoid schizophrenia, was not lucid at the time of the incident. Since 2016, he had lived on Galveston streets and repeatedly resisted being brought home by his family. This arrest marks his sixth trespassing violation this year alone.

After the body cam's footage was released, Neely stated, “I wasn’t embarrassed walking between the horses until I seen the video. It came back and hurt me because I did not know I was getting video recorded by the public. Now I feel embarrassed.”

He started piecing his life back together. He was in a Houston treatment center for three weeks before he began living with Taranetter, his sister, and her family in Clear Lake City. He also drinks his medication daily.

The shocking incident brought urgency to discussions on law enforcement interactions with people diagnosed to be mentally ill. US Senator John Cornyn led a roundtable discussion on Friday regarding the issue.

The Houston Chronicle reported that the county officials and law enforcement hope to set up a specialised court for processing defendants who are mentally ill.

Julie Ketterman, Neely’s attorney, stated that their treatment to her client was unacceptable. “I don’t care what’s in the books — for anybody to think for a second that would be OK, not just for a black man but for any human being, mentally ill or otherwise, is just absurd to me.”

Neely isn’t angry at the policemen. However, he believes that they waste time and money by continuing to arrest him because he isn’t bringing anyone harm. He explains, “they’re wasting taxpayer dollars.” He hopes the incident prompts broader discussions on how the police handles suspects who are mentally ill.