In New York, a subway maintenance man was arrested last week for collecting around $250,000 as salary despite being fired.

Ronald Berry, 47, says that he had no idea he was fired six years ago. He insists that he was on sick leave for asthma and high blood pressure since 2015.

He went to the city Transit office every two weeks to collect his earnings. Until recently, he had no problems doing so. 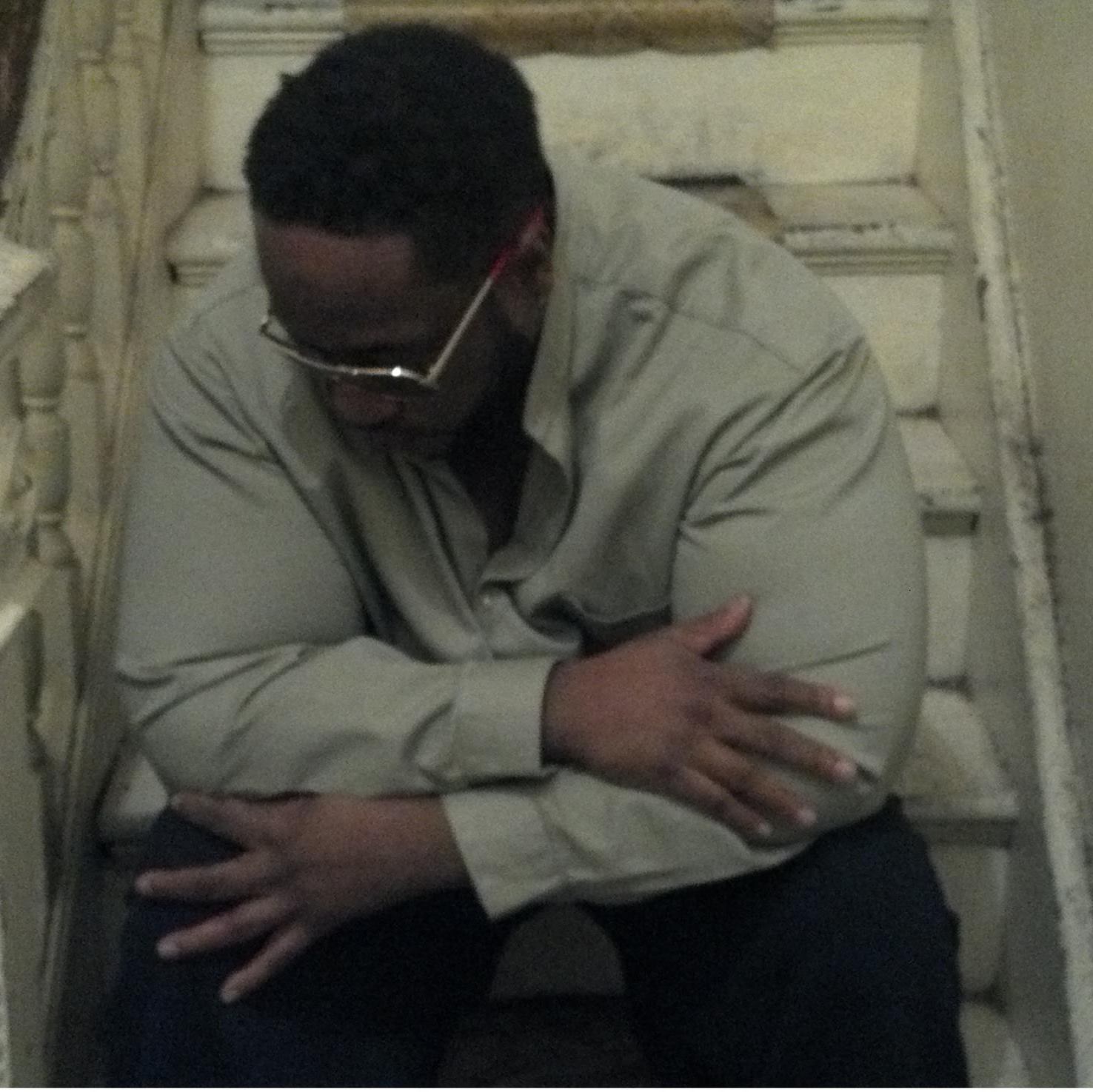 Unfortunately for Berry, the Metropolitan Transportation Authority (MTA) discovered this and reported it to the authorities. Consequently, Berry was arrested for trespassing on Thursday, October 3, when he arrived to get his paycheck.

“I never got a call that I was terminated. I’ve been collecting checks for four f*cking years. How am I still collecting checks? It’s a fault on the MTA side,” Berry told the New York Post. 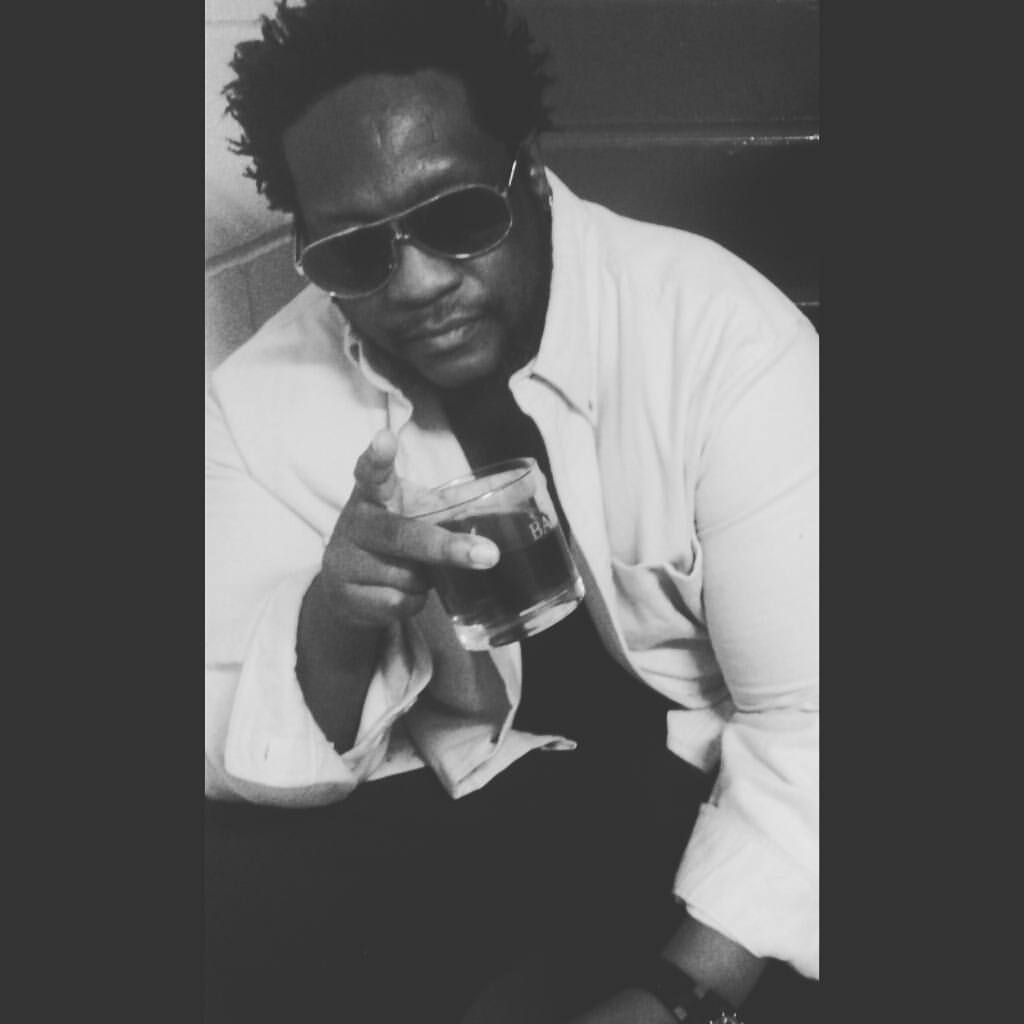 He asked his boss how he was still given his salary despite being fired in 2013. His boss allegedly replied, “That’s not my problem, that’s payroll’s problem.”

The reason Berry was added back to the payroll in 2015 is still not known.

Berry has also been receiving letters from the agency, leaving him even more confused by his situation. He says, “If I’m terminated why am I getting letters from them? The last one I got was at the end of last month and I believe it was for asbestos training or track training. Now if they would’ve sent me a termination letter, f*ck going to pick a check up… I’m terminated already, let me file for unemployment.” 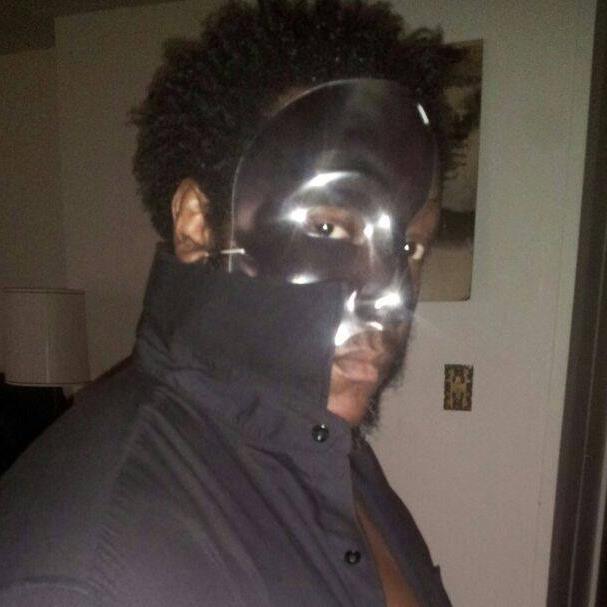 According to MTA, Berry’s collected paychecks also noted “hours worked” with no traces of disability. They suggest that he would not have been able to claim them as sick pay.

The New York Police Department (NYPD) asserted that Berry, after “being observed inside an employee-only NYC transit facility,” was accused of criminal trespassing.

MTA is currently investigating the case. MTA spokesperson Tim Minton shared that “anyone who inappropriately took public money will be held accountable to the full extent of the law.”