Because of this, since 2016, Grabher has been trying to get back his personalized license plate after The Registrar of Motor Vehicles revoked it. 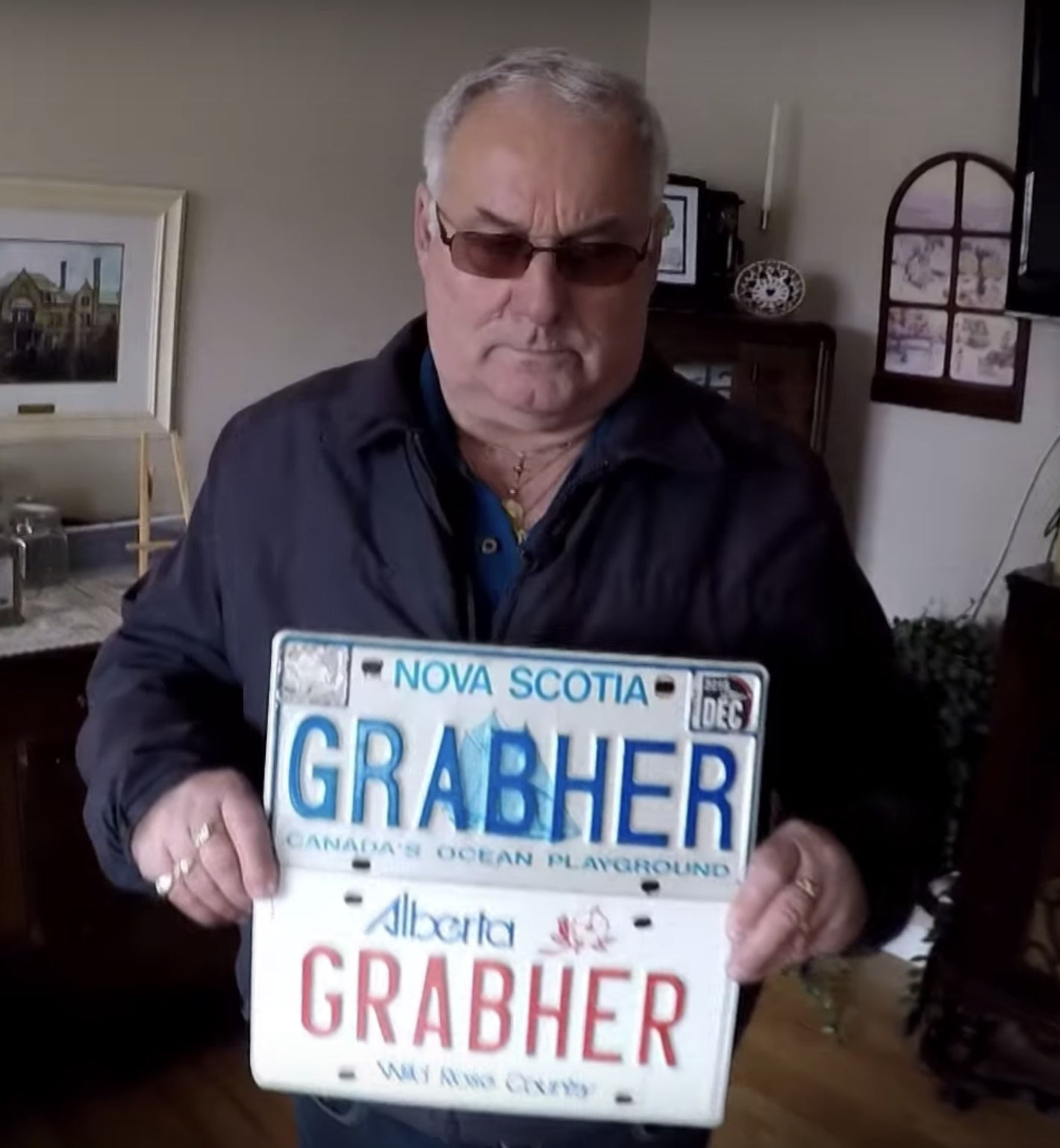 In a recent decision, the Supreme Court of Nova Scotia awarded him $750 for the costs he had paid in court. The payment was equivalent to what Grabher had paid to the Crown during his earlier legal battle over an affidavit.

In the decision statement released on Thursday, Justice Pierre Muise said that the same-costs award "will do justice between the parties."

Jay Cameron, Grabher's lawyer, did his best to strike down the Crown report that linked the license plate, which had the words "GRABHER," to President Donald Trump's derogatory comments about women. 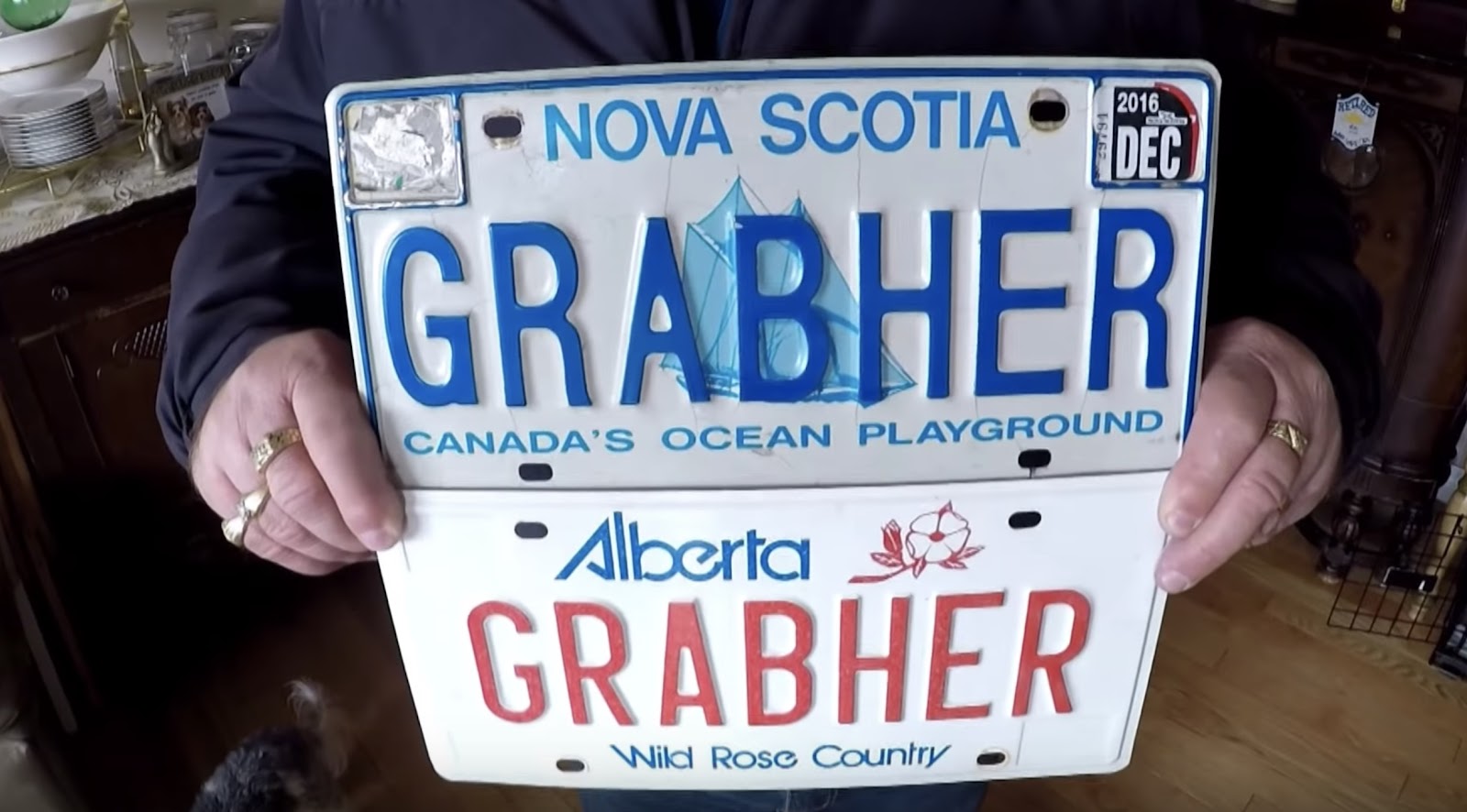 Rentschler, the professor who made the report, is an expert in communications and gender studies, and used Trump's statements as reference. During his 2005 presidential campaign, the now-president Trump boasted that he could grab any woman he liked by her genitals.

Cameron made the argument that the report did not state that "GRABHER" was a name, but that it was a reference to Trump's statement.

In February, Cameron said: "There is zero evidence in this case that refers to Donald Trump, with the exception of this report."

"I think that the court should ask itself whether or not the freedom of expression of Canadians is influenced in any way by comments by a foreign dignitary."

In defense of the Crown, its lawyer Alison Campbel argued that: "Dr. Rentschler's report is not a salacious magazine. It is a review of academic literature on the ways in which gender violence is represented and reinforced in society."

Grabher stated that the plate was a gift for his late father in 1990 and that it was a symbol of their Austrian-German heritage.

His case will continue in early September.