More than 100 bikers came together in South Bend, Indiana, to grant a dying veteran his wish.

Jon Stanley, a terminally ill veteran and former biker, wished to hear the sound of a revving motorcycle before he died. 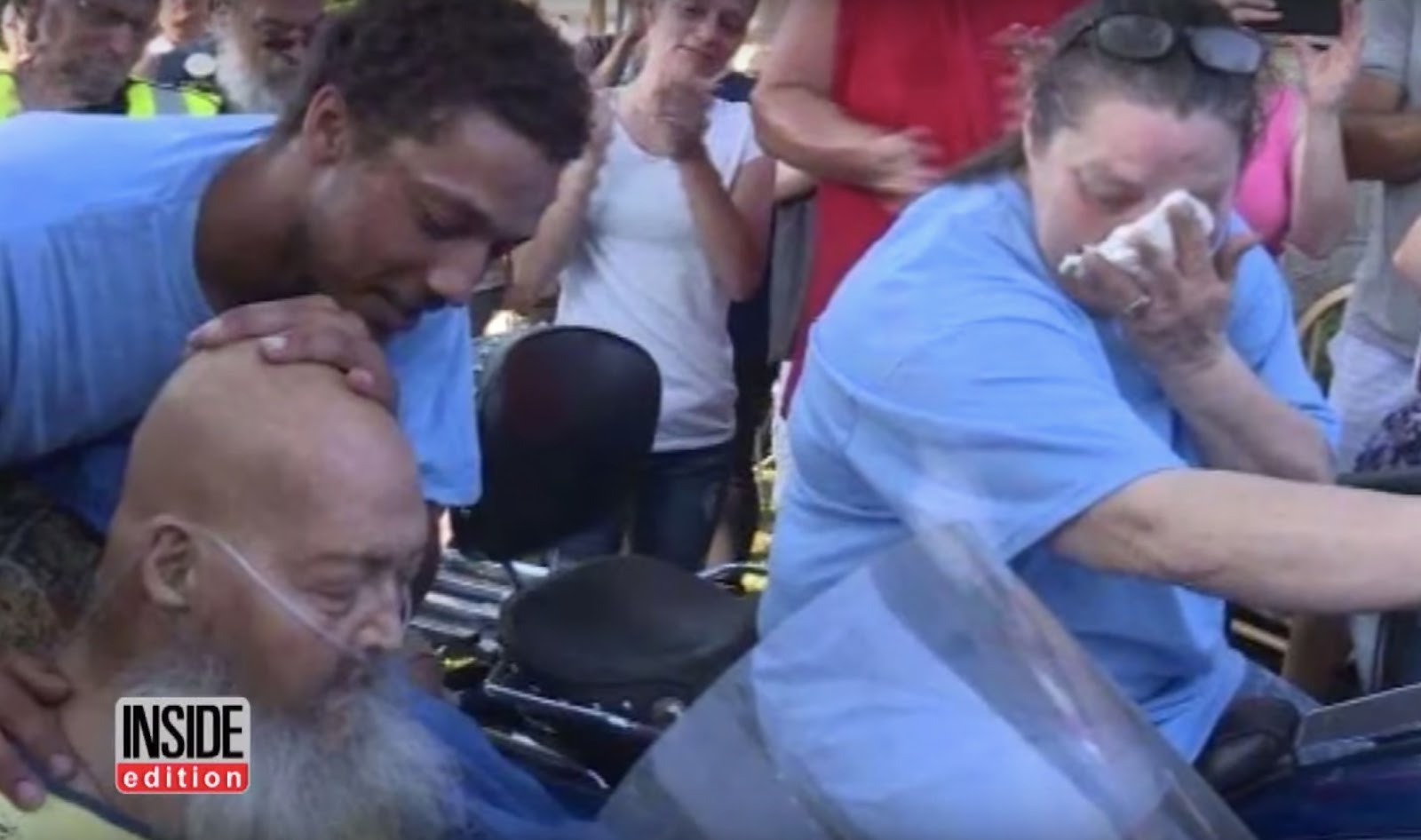 His wife, Brenda Smith-Stanley, said, “He heard the bikes. He heard them.”

Stanley was diagnosed with lung and brain cancer in February, and things took a turn for the worse in June.

Michael Smith, Jon’s brother-in-law, reached out to biker David Thompson, who organized the event. Thompson narrates, “I was contacted at about 6:30 this morning by Mike Smith through Facebook---and he informed me about Jon, you know he’s terminal, and he’s not looking really good, and one of his wishes was to hear a bunch of motorcycles out his window.” 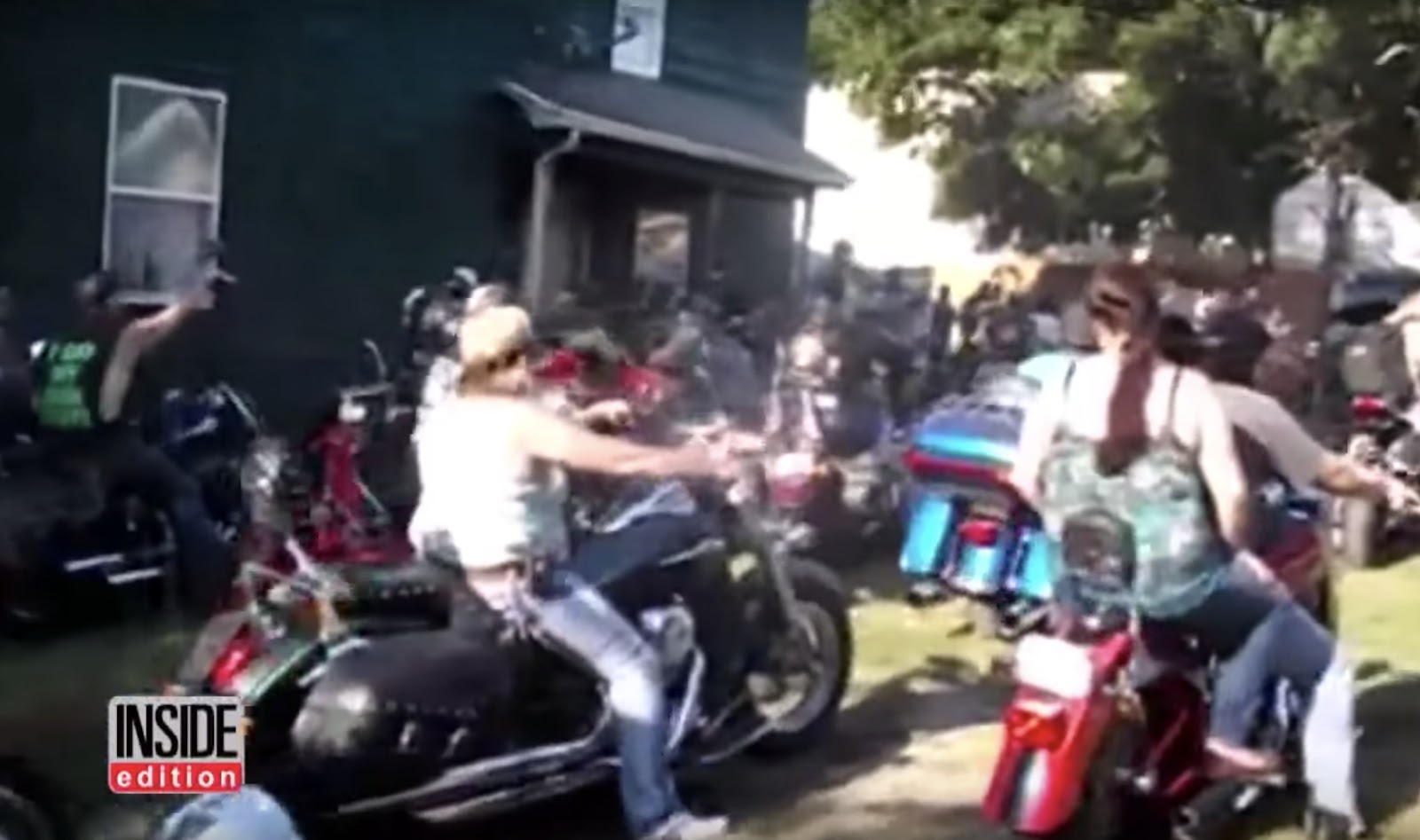 He posted Jon’s wish on Facebook at around noon and six hours later, the post had garnered more than 800 shares. The caption read, “Sometimes a dying person’s last wish is just to hear the sound of a Harley in their window. This is Jon Stanley he has terminal cancer. I personally met with his family this morning and learned Jon is a vet and was an abate member who has [ridden] for years.”

Thompson stated, “A lot of people think motorcycles are loud and obnoxious, but you know, we’re a big brotherhood, and we take care of each other.”

More than a hundred bikers showed up at Ireland Road’s Walmart before riding together nearly two miles to Jon’s location.

Liliana Ramirez, Stanley’s granddaughter, expressed her gratitude, “Knowing that this all happened for one man. All he ever wanted was him and his wife on that Harley.” 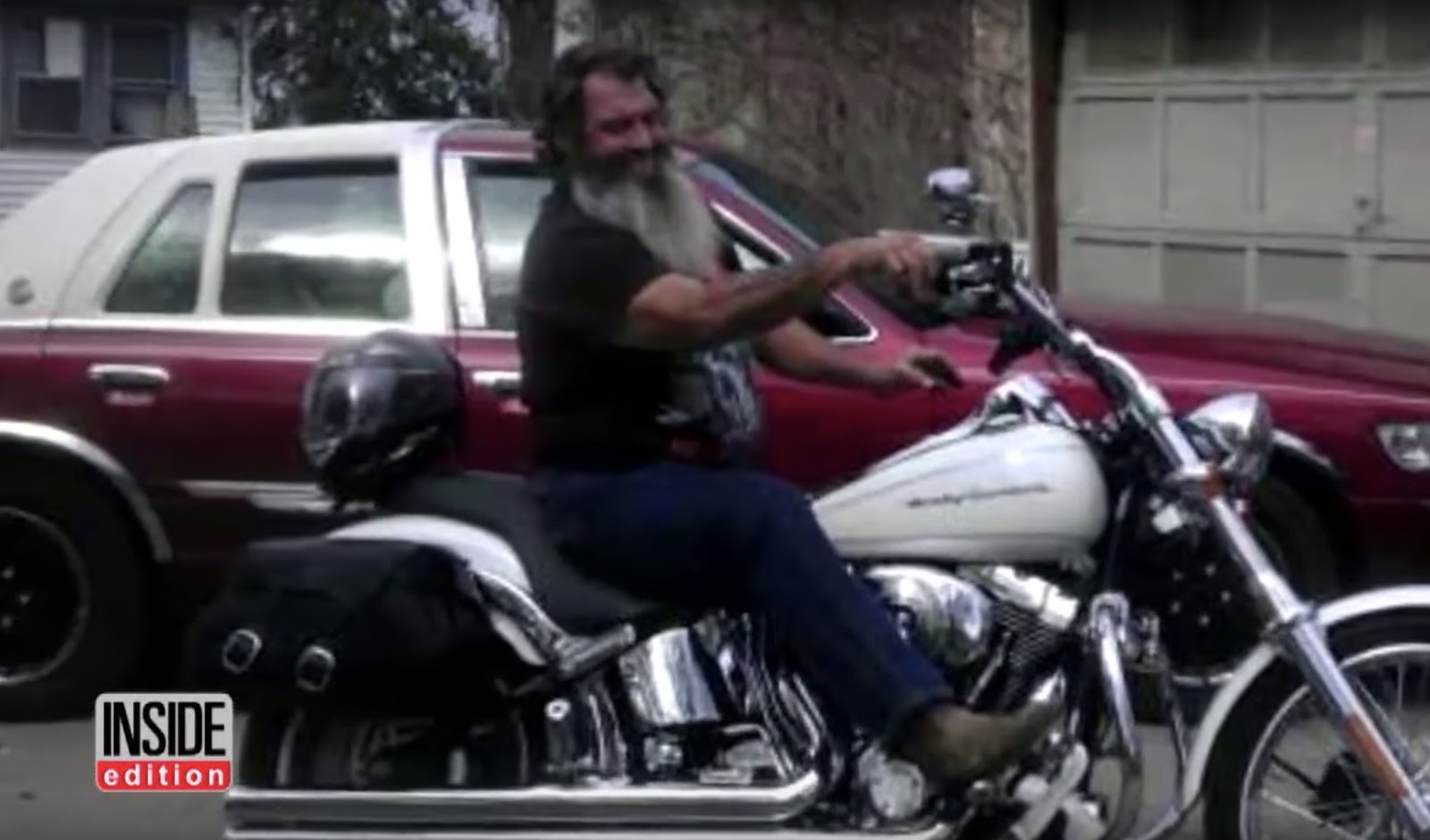 Jon, despite his inability to ride and take a spin on his own Harley, was able to sit side-by-side with his wife for the last time.

His daughter Kirsty said, “He got on a bike one last time, and that was great.”

His wife added, “That’s the last thing he heard, the revving, the bikes. I know he’s happy.”