A transgender man is fighting for his right to be named as the father of a child he gave birth to.

32-year-old Freddy McConnell is a British journalist, and works for the Guardian. He previously applied to have his name and his child’s kept from the public. However, the request was denied after multiple appeals were filed by some major publications. 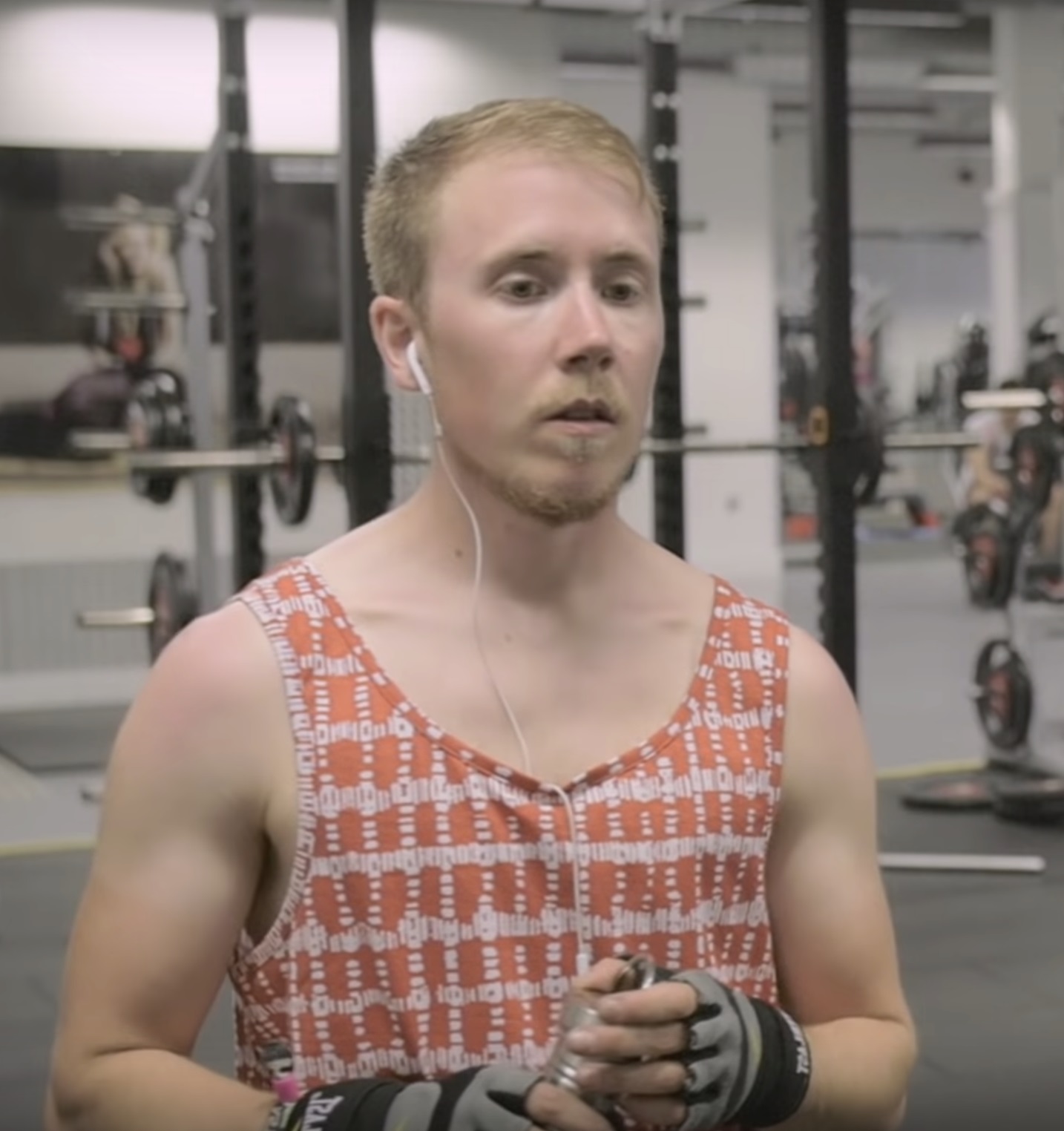 In a 2018 preliminary hearing, McConnell initially won the right to anonymity. However, he ended up losing the privilege after opposing lawyers argued that his decision to be featured in “Seahorse,” a BBC documentary film that tells about his transition and pregnancy, was an act of “self-generated publicity” and meant that other journalists should also have permission to use his name when reporting his case.

McConnell initially sought anonymity for fear that he or his child would be bullied, and stated, “Protecting my child has always been and will always be my number one concern. This was the purpose of the anonymity order. Now that my anonymity has been lifted, I embrace the opportunity to draw focus on the need for equality in this area of the law. All children should be able to have their legal parents correctly and accurately recorded on their birth certificates.” 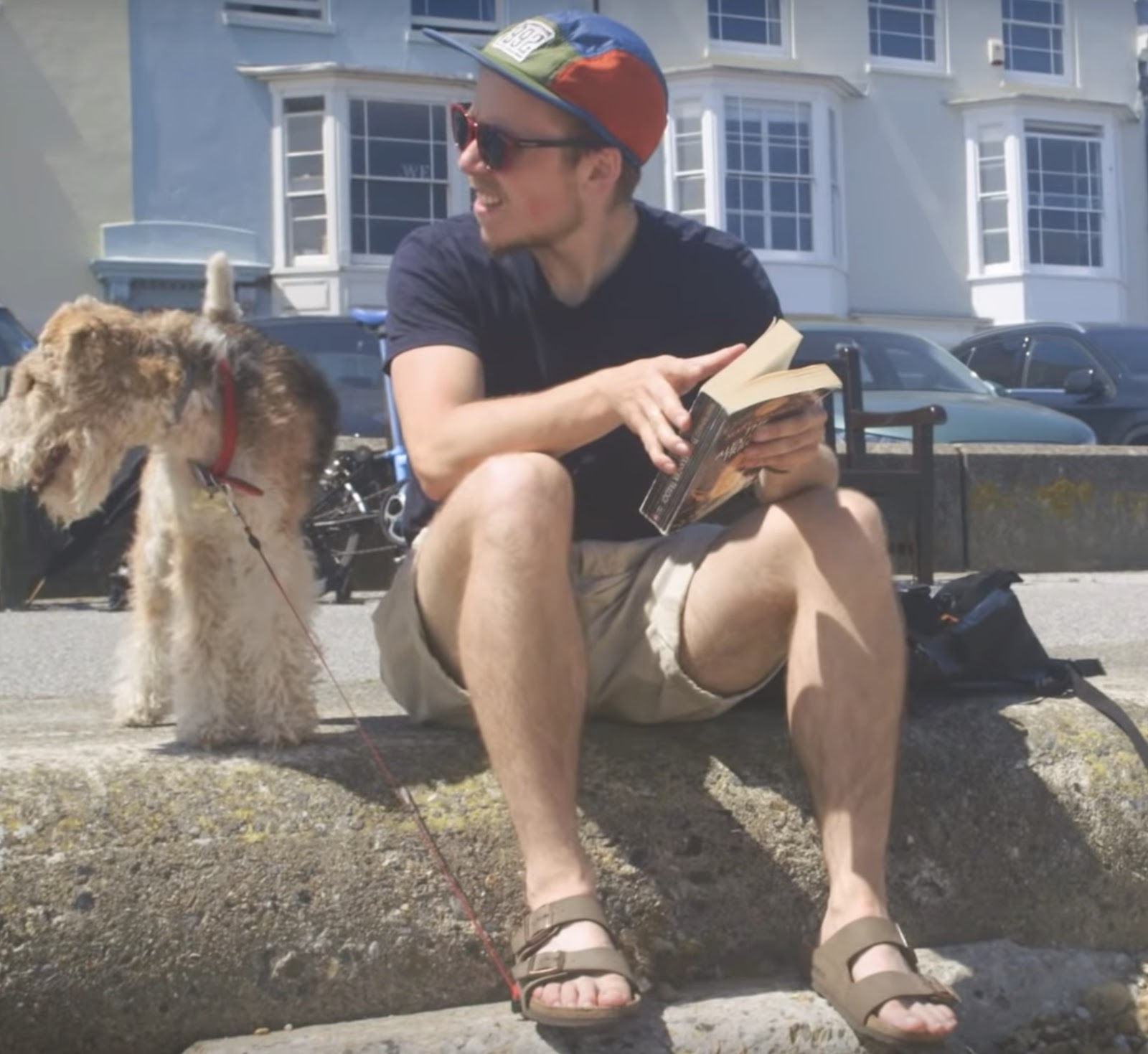 McConnell’s legal transition started in 2018. He realized he was transgender in 2010 and started his testosterone treatments at 23 years old.

He then underwent chest reshaping in 2016, but kept his womb and stopped taking the hormones to conceive a child. He sought help from a fertility clinic where he found a sperm donor, and finally became pregnant a year later. 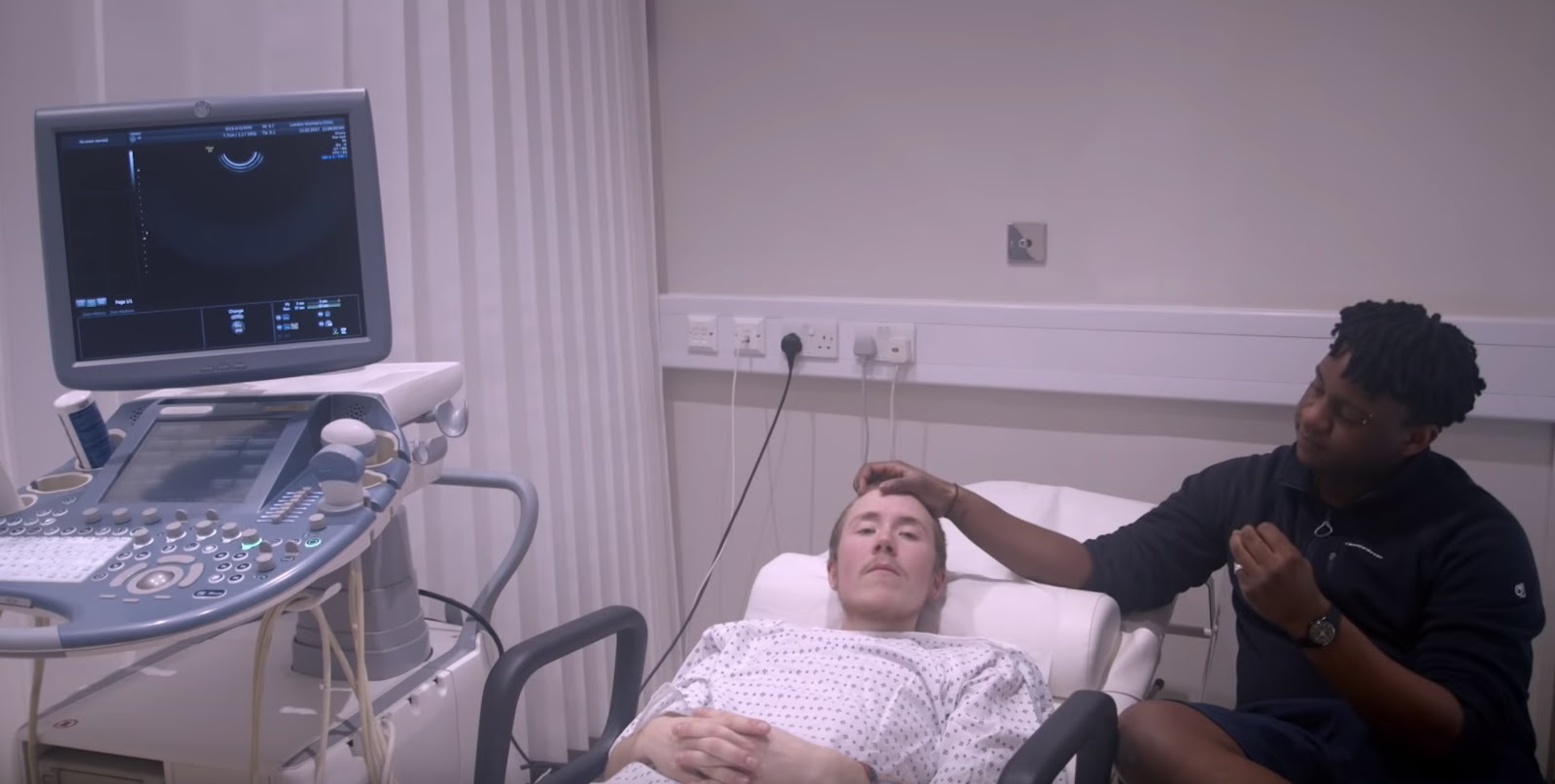 His gender recognition certificate was granted prior to giving birth. Hence, McConnell was already a legal male when he gave birth. However, he could only register as his son’s mother as the law required people who give birth to be registered as mothers.