A month after his death, Jeffrey Epstein is still making headlines. This time, the reason is humorous.

In his Manhattan townhouse, there is a strange oil painting of Bill Clinton in a blue dress and red heels sitting on a chair, eerily similar to Monica Lewinsky’s famed outfit. The painting’s existence was later confirmed by the police. 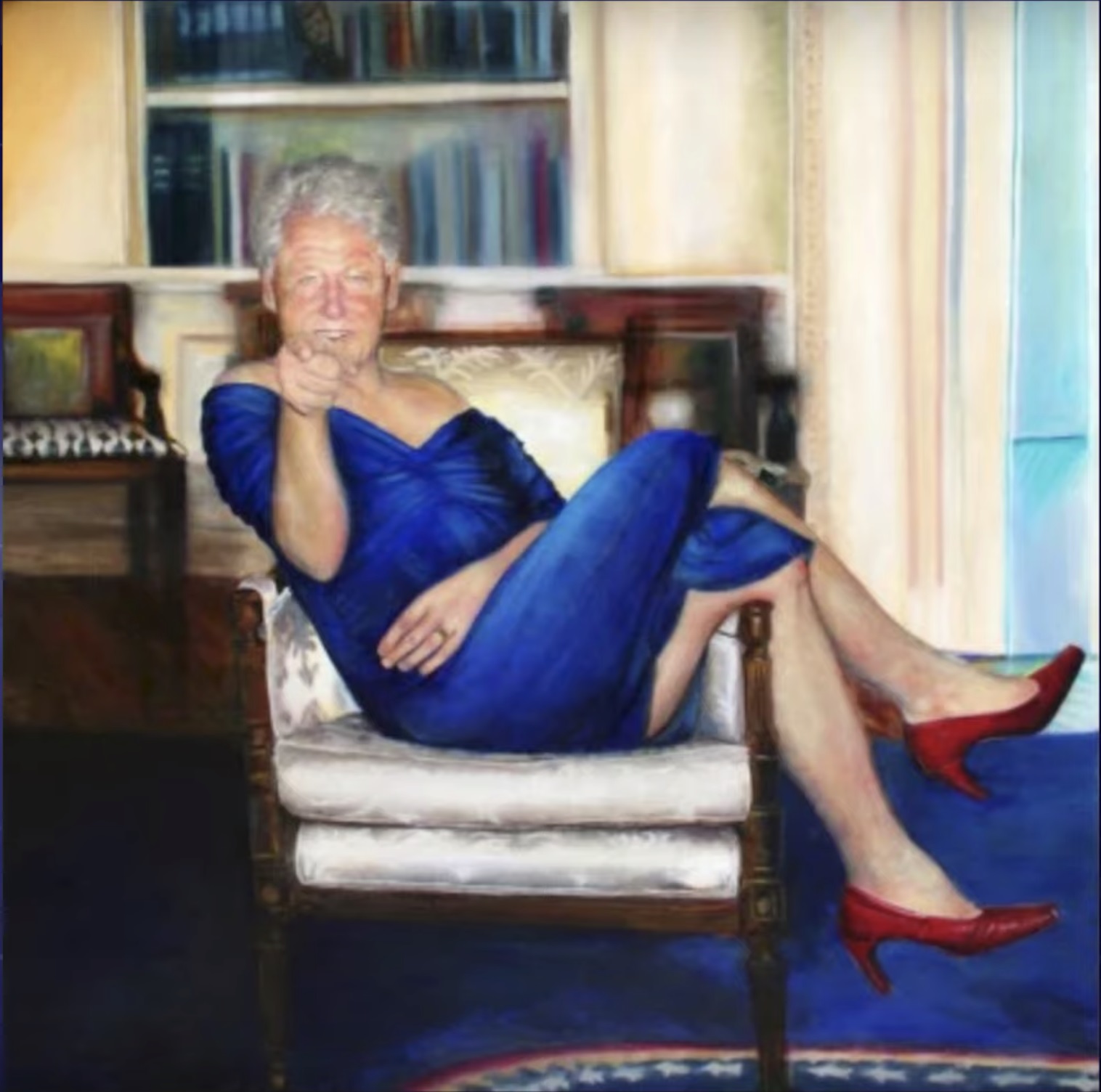 The piece was created Petrine Ryan-Kleid, who claimed to have been unaware of the painting’s whereabouts until it was shown in the news.

A woman who was at the house took a picture of the painting and posted it online, sparking rumors that the Clintons had Epstein murdered.

Although the painting has no relation to his crimes and the nature of his death, it’s an interesting topic. 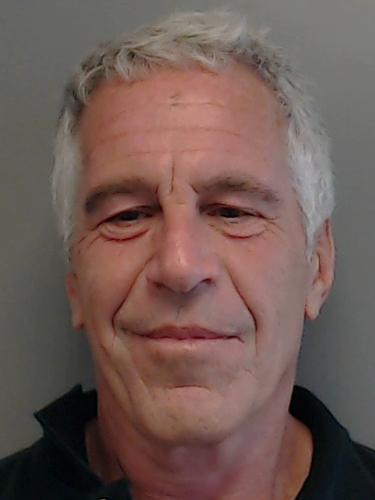 The painting raises many questions; chief among them being “why?”

The painting is prominently displayed in the house, and it can’t be missed. One turn to the right and there it is, a sight that amused law enforcement.

However, that was not the only curious item in the house. There is also a doll hanging from the ceiling above a staircase, wearing a wedding dress.

Additionally, Epstein had prosthetic eyeballs and scantily-clad chess pieces of his staff.

Bill Clinton and company have not commented on the art. 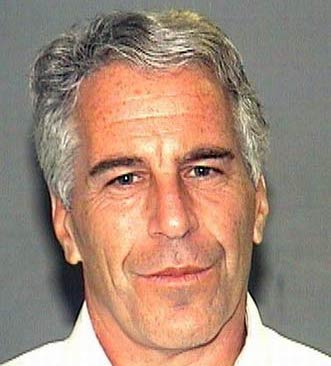 People were quick to conclude that Epstein’s collection proved that he had damning information regarding powerful figures in the US. However, others concluded that Epstein merely liked cartoon caricatures of political figures.

Jeffrey Epstein was found dead in his jail cell while he awaited trial for his alleged sex trafficking and pedophilia crimes.