The National Women's Hall of Fame is in a tight spot after announcing Jane Fonda’s induction, a move that could lead to the loss of funding from its host town Seneca Falls, New York.

The reason behind the controversy over Fonda’s induction 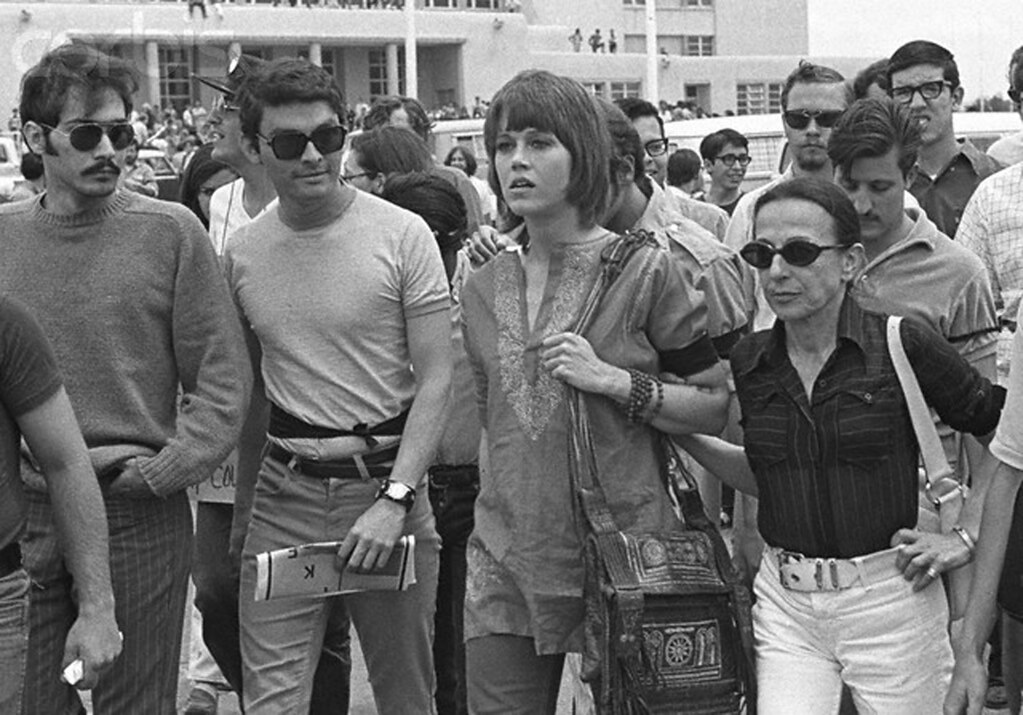 The induction ceremony will be held near Seneca Falls in September later this year. Fonda’s induction into the National Women's Hall of Fame is controversial because she supported North Vietnam and its anti-American efforts during the Vietnam War. Greg Lazzaro, the Seneca Falls Supervisor, recently warned that the town would no longer support the Hall of Fame if it proceeds with Fonda's induction given her actions during the Vietnam War.

According to Lazzaro, Fonda caused divisiveness in the U.S. by supporting North Vietnam through the provision of medical supplies. She also posed for photos on top of missile launchers that were used to target American planes. The Seneca Falls official also described her actions as treason against the U.S. Fonda has already apologized, however, her past actions may affect the Hall of Fame's funding. 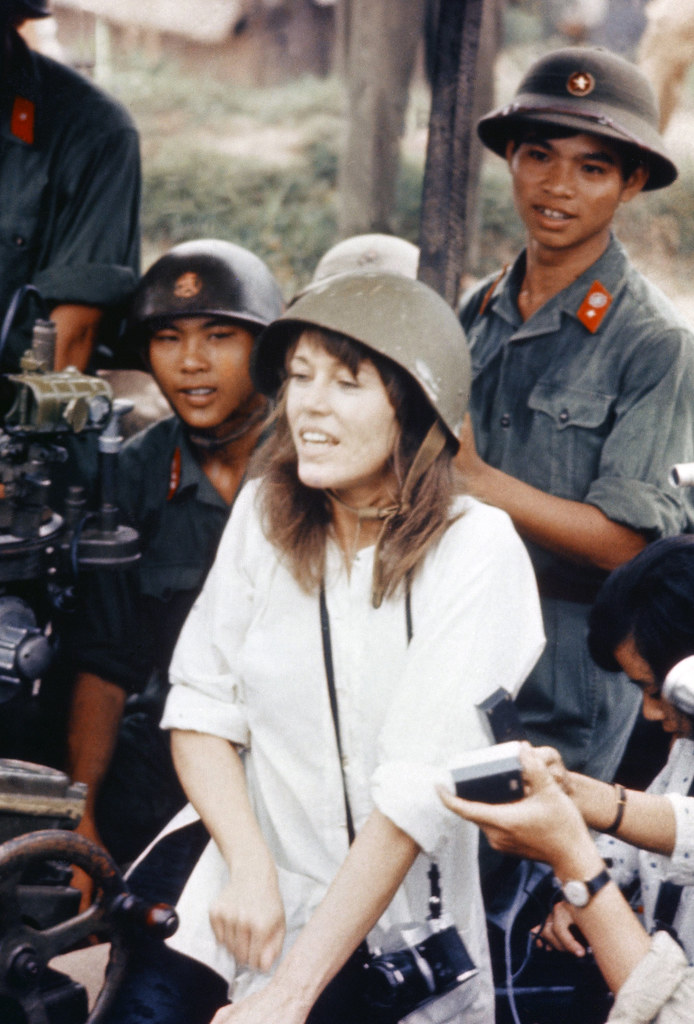 "I realize back then there were real emotional views, but her views were unacceptable then, and they're unacceptable now," stated Lazzaro during a CNN interview.

Other members of the Seneca Falls community expressed similar sentiments of concern and disapproval including American Legion and Veterans of Foreign Wars members. This includes David Ostrosk who described plans for inducting Fonda into the Hall of Fame as a "slap in the face."

What is on the line?

Meanwhile, the National Women's Hall of Fame stands firm on its decision to include Fonda in the list of women to be inducted in September. The organization has received $278,750 every year for the past nine years from Seneca Falls and the decision to go ahead with Fonda's induction will lead to the withdrawal of the city's donation. 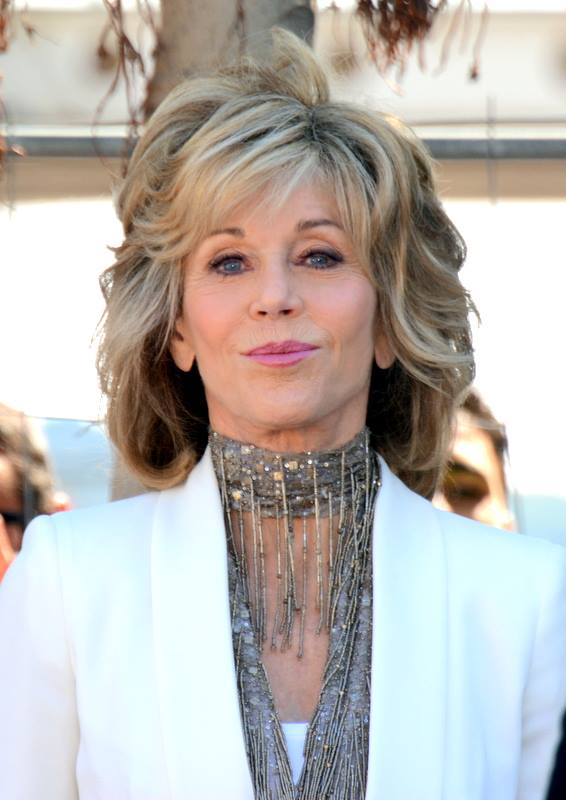 The National Women's Hall of Fame’s incoming chairlady noted that most women who make a difference in the world do not always gain popularity. She also stated that the organization stands by its decision to induct Fonda and even described her as a visible and powerful influencer.