When he was only 5-years-old, Southwest Airlines’ pilot Bryan Knight bid his father goodbye at a Dallas, Texas, airport right before his father was sent off to fight in the Vietnam War. That was the last time the young Bryan saw his father, as a few months later on May 19, 1967; he was declared missing in action.

Maj. Roy A. Knight Jr. was 36-years-old when he led two A-1E Skyraider aircrafts over northern Laos for a strike mission. Anti-aircraft fire later shot down his aircraft, but there were no reports of a parachute being seen or a beeper signal heard before the aircraft crashed and burst into flames.

The hostile ground fire made it difficult to organize a proper search and rescue though they did initially try. By September 1974, Maj. Roy A. Knight was declared dead by the Air Force, and at the time, he had been promoted to colonel. 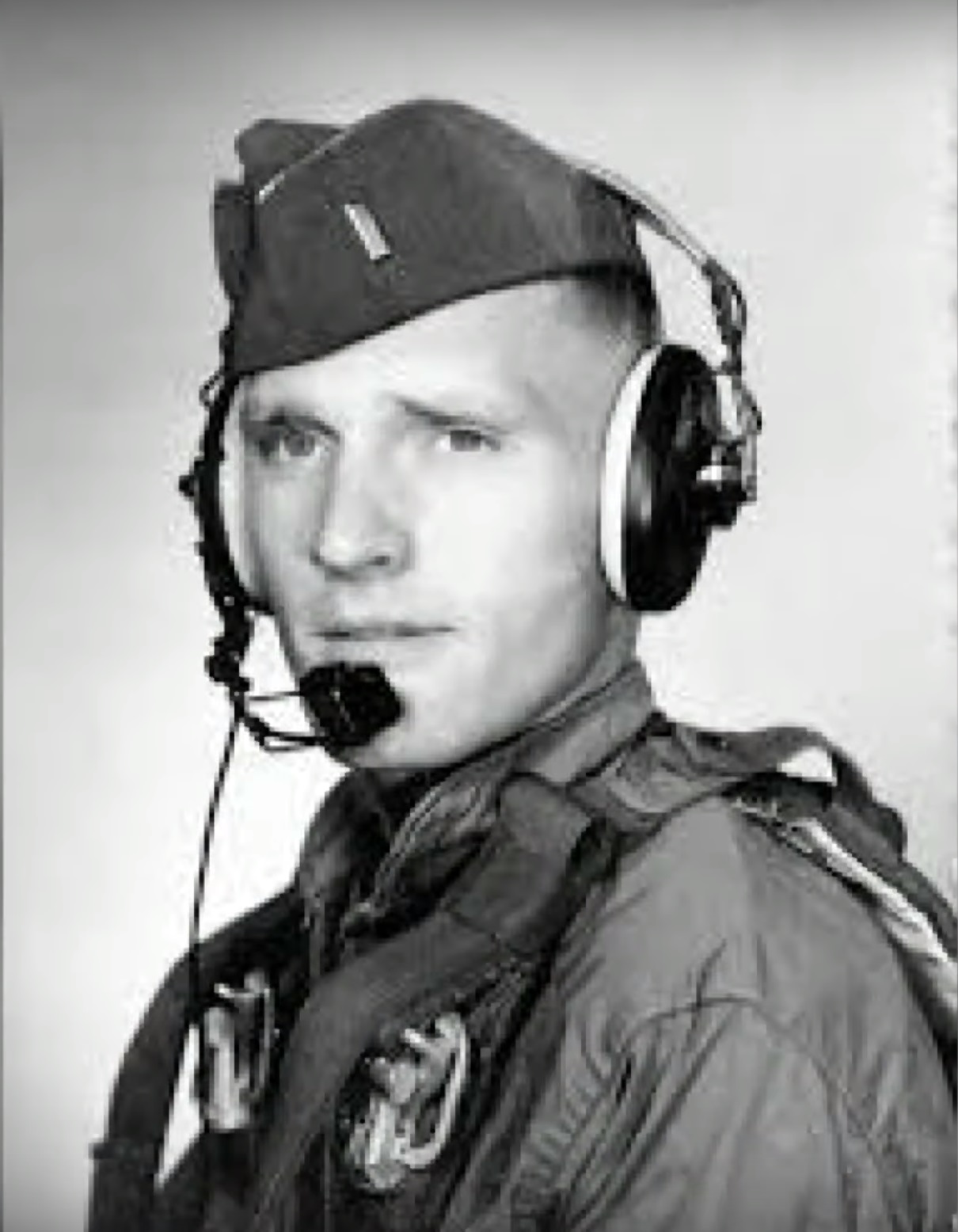 Later in March 1994, the crash site was excavated again and they recovered life support items. In the following years, the site underwent four other investigations, and Bryan reportedly said that the searches failed to find any human remains.

However, this year, Bryan was informed by the Defense POW/MIA Accounting Agency that they had finally found his father’s remains. On Thursday that week, Bryan flew the remains of his father back to where they said their last goodbyes 52 years ago, at the Dallas Love Field Airport.

Bryan says it was a great honor for him to finally bring his veteran father home, and when he landed at Love Field, full military honors were already in place for his father. A statement was released by Southwest Airlines, stating that they were honored to support Col. Knight’s long-awaited homecoming, and paid tribute to other military heroes who sacrificed everything while serving their country.