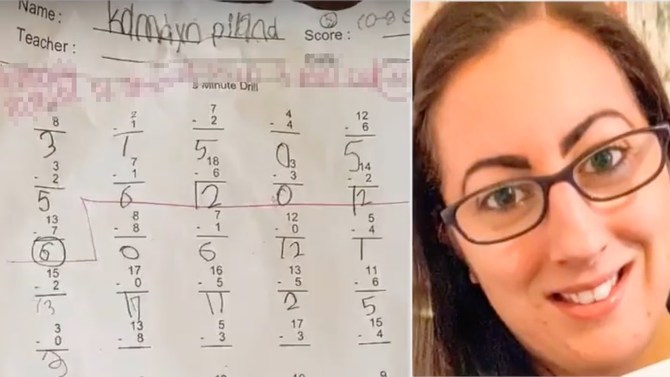 A father started a petition for his son’s teacher to be fired because of the comment she wrote on the boy’s math homework.

The father, Chris Piland, was appalled when he saw the teacher's feedback on his child's test. His son, Kamdyn, was harshly criticized for his efforts.

The teacher had given the second grade students, equivalent to year 3, a task of solving as many subtraction problems as they could from a list of 600, within a three minute time frame.

On his son's test, the teacher had written, "Absolutely pathetic he answered 13 in 3 min! Sad" accompanied by a drawing of a sad face. 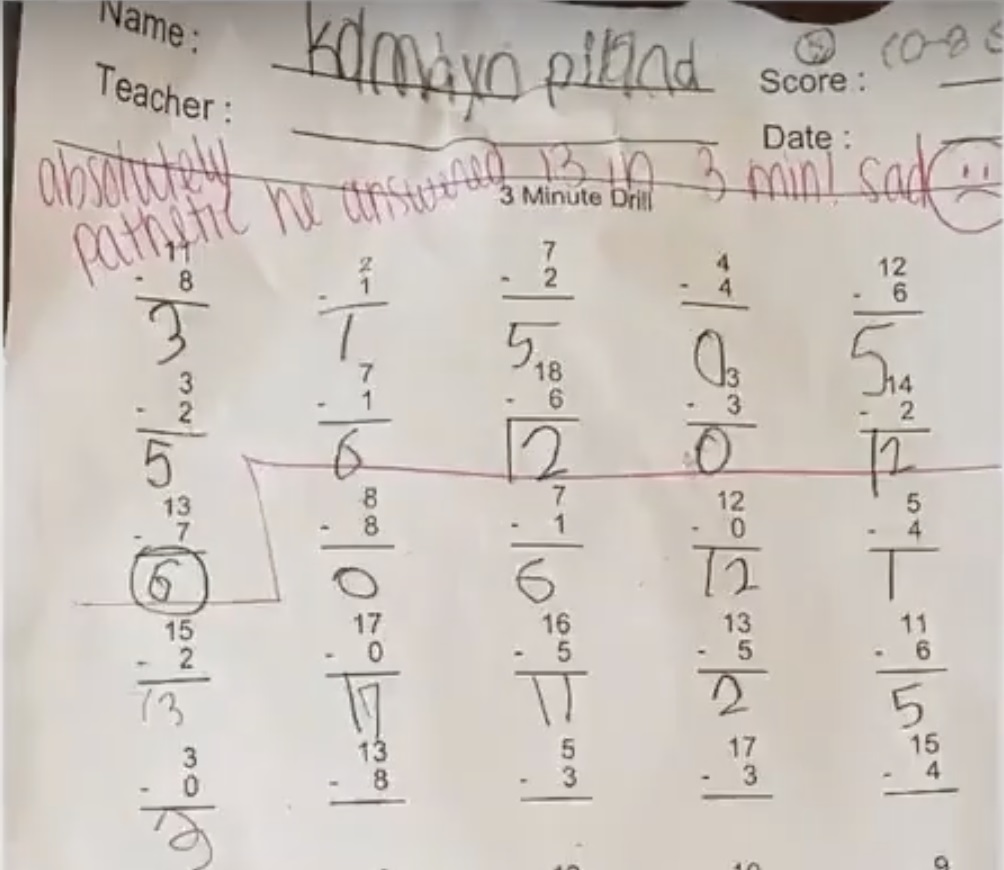 Piland, who lives in Pennsylvania, was infuriated by the teacher's comment, and decided to set up a petition seeking her termination. It has garnered more than 15,000 signatures.

He posted a photo of the homework, and captioned: "My son Kamdyn's teacher has been so rude to him and myself all year. He comes home with this and I am beyond frustrated that someone would write this on a child's work. Such great motivation."

According to Chris' post, the school board was investigating the incident.

"Thanks to all the efforts and support of the dedicated people who signed and shared this petition, I'm happy to announce that the teacher in question is currently being investigated by the Valley View school board," He stated. 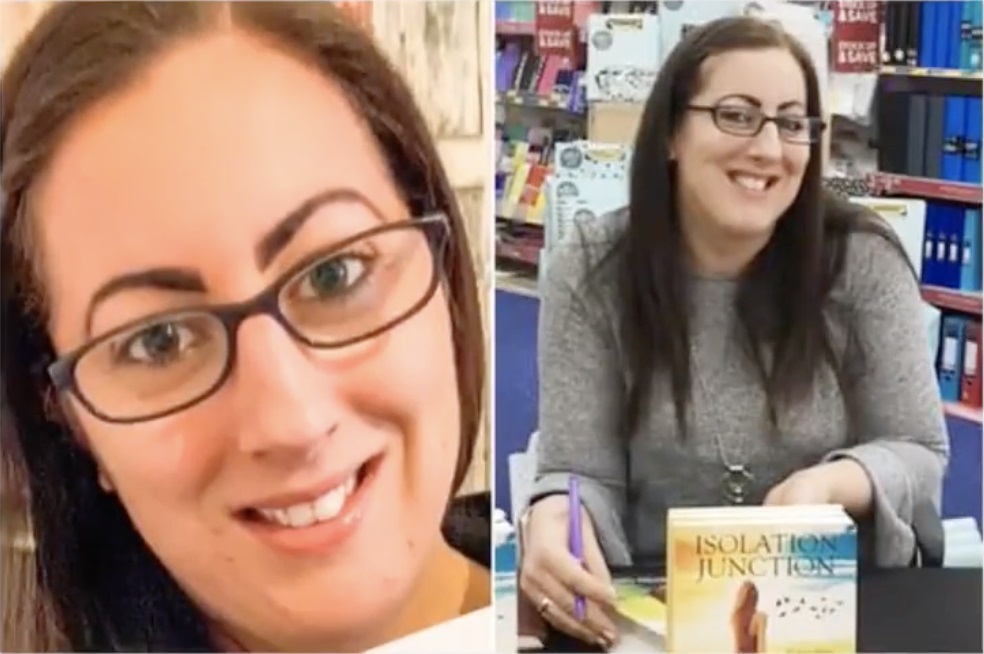 People were shocked at the teacher's action. Commenters stated:

"I don't even have a child and this is sickening to me. This is so beyond unprofessional and just wrong."

"No teacher has the right to write such awful comments on a young child's work."