A group composed of students, educators, and artists is suggesting the removal of a mural portraying scenes from George Washington’s life from a San Francisco high school. According to the group, the painting, which bears the former president's name, does not represent the school's values.

The panels of the mural were painted by Russian-American painter Victor Arnautoff, as part of a Works Progress Administration project during the New Deal in 1936. Today, a group composed of several members has concluded that the painting might be upsetting to Native Americans and African Americans.

The group suggested that the artwork should be removed from the walls of the school and archived.

According to The Fix, the group received input during four public meetings held from December 2018 to February 2019.

“At its conclusion, the group voted and the majority recommended that the ‘Life of Washington’ mural be archived and removed because the mural does not represent SFUSD values,” Dudnick added.

San Francisco Board of Education President Stevon Cook told KQED that he supported the mural’s removal, but that he was more concerned about chronic absenteeism and teacher housing. 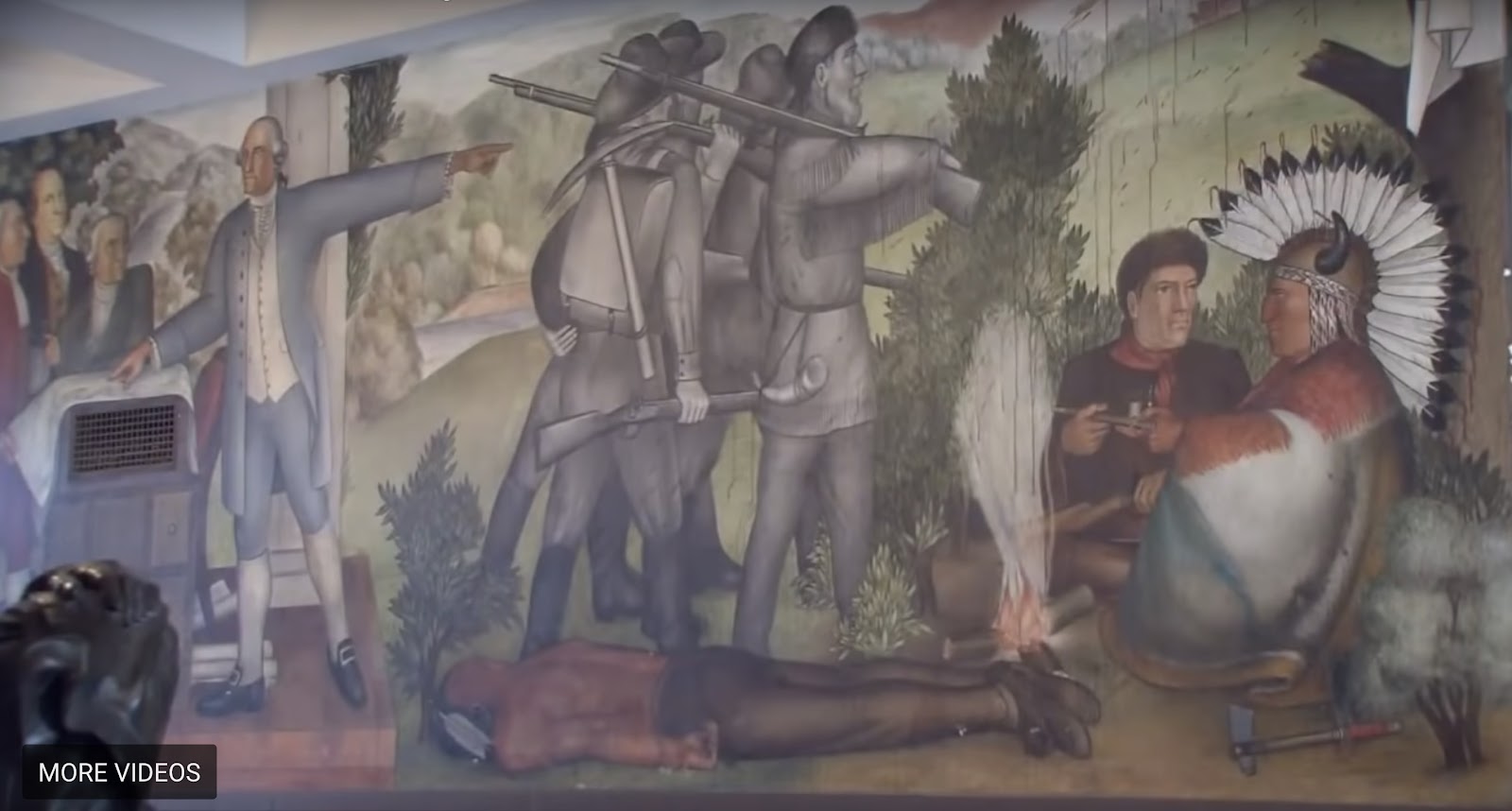 “Paintings on the wall aren’t, I don’t think, what we signed up to do when we joined the board of education. Empowering students — making sure they feel represented and reflected in a positive way — that is the center of our work. If removing a painting will help us achieve that, then I’m all for that.” he said.

Chairwoman of American Indian Studies Department at California State University in San Marcos, Joely Proudfit, also shared her opinion stating, “If they think these murals are more important than our future, then those people need to have their own conversations with themselves.”