The infection shut down her vital organs, and because the border agents were not fast on the uptake, the young woman did not get care fast enough to beat the infection. She died while in the hands of the CBP. 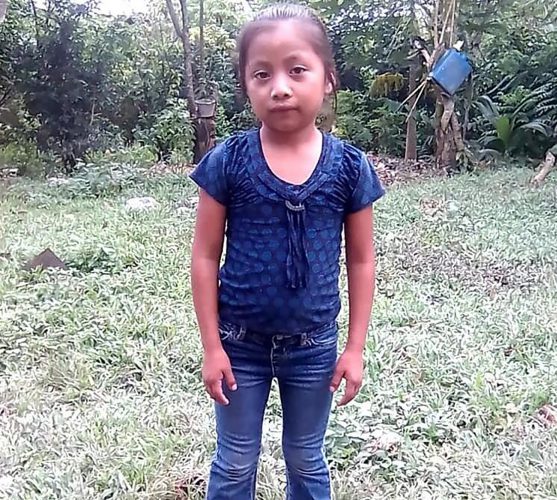 Following her death, the medical examiner of El Paso County, Texas examined her body and found that the infection shut down her vital organs and killed her.

Could antibiotics have saved her life? Possibly.

Jakelin Caal Maquin was the second child death in December while in the custody of federal immigration facilities. When Jakelin arrived at the United States border, she was in prime health, her family reported. She was joined by her father on December 6 arriving as part of a group of 163 migrants.

After a thorough investigation and examination into the girl’s death, the county’s medical examiners identified the bacteria like streptococcus. The cause of death of the young girl was by way of sequelae of streptococcal sepsis.

Since the girl died in the hands of federal agents, the government has been scrambling to deal with the fallout. A medical doctor accompanied by U.S. Representative Raul Ruiz, a Democrat from California, argued that the girl’s condition got bad quickly, and because “she would have looked really bad,” the immigration officials should have paid more attention so they could have saved the sick girl’s life.

Because little girls should not be dying in the hands of immigration officials, rep. Ruiz coauthored legislation that would introduce “minimum humanitarian standards,” for migrants who are trying to seek asylum in the United States. If anyone is taken into custody by CBP, they should be treated like a human being.

After the girl died, the United States Department of Homeland Security released a statement claiming the young girl died of “sepsis shock,” and that every border agent who came into contact with her following her detention showed “no evidence of health issues.”

Caal was only brought to a doctor after her temperature skyrocketed to 105.9. She died early on December 8, just two days after the CBP held her in custody.

Now the family has hired lawyer Enrique Moreno, who has called for an “objective, thorough and independent investigation” into how she died.

In response, CBP announced that any child in their detention camps would undergo secondary medical checks.