When a friend of Jodi Arias, the convicted killer, appeared at the prison requesting a visit, the prison guards ran a routine search. As you might recall, Arias was convicted for murder after she was found guilty of stabbing her ex-boyfriend Travis Alexander 27 times back in 2008 before cutting his throat and then shooting him in the head. The friend, 51-year-old Steve C. Joyner, took a trip from the San Francisco area to visit 38-year-old Arias at Arizona State Prison Complex-Perryville, which is not far from Phoenix.

During the visit in February, Joyner, an expert IT consultant, set off alarms and guards found alcohol-soaked prep pads inside his right sock. He was trying to smuggle goods into the prison to give to Arias. 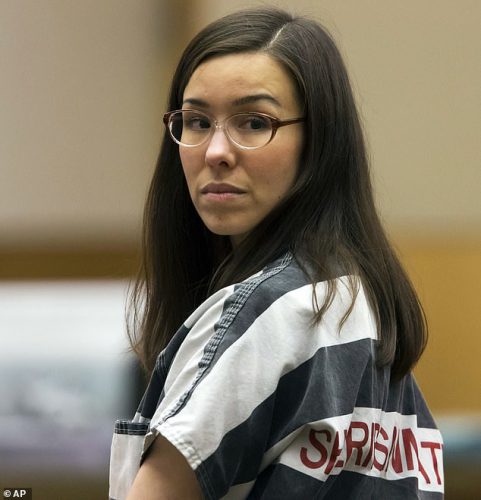 The alcohol wipes are often used sterilize skin before an injection. They were wrapped in foil, so that trigger the alarms.

Prison Deputy Warden Bertha Willis has since banned Joyner from visiting Arias again. He may also not make phone calls to the inmate for six months. 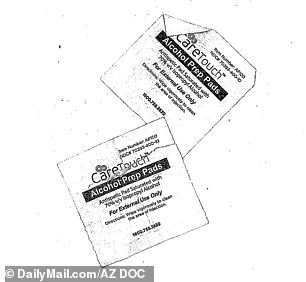 Joyner refused to say what the pads were going to be used for. However, it is known that Arias tattoos fellow inmates for money. The alcohol prep pads help keep the process clean.

Because the IT consultant tried to sneak “contraband” into the prison and give it to Arias, he has been banned from the prison for six months. He won’t be able to contact his longtime friend or give her anything else to help make her stay in prison any easier. 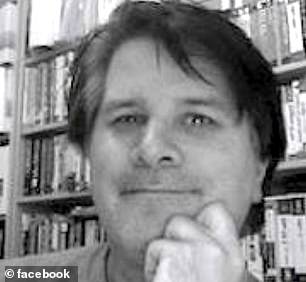 Although Arias is currently appealing her life sentence, for which she was sentenced after being convicted of killing ex-boyfriend Travis Alexander at his home in Mesa, Arizona. She denied being at the scene of the crime; however, police found nude photos of Arias on Alexander’s camera that were timestamped just moments before his death.

She later switched her story. She admitted that she killed him, but said it was self-defense because Alexander was abusive. 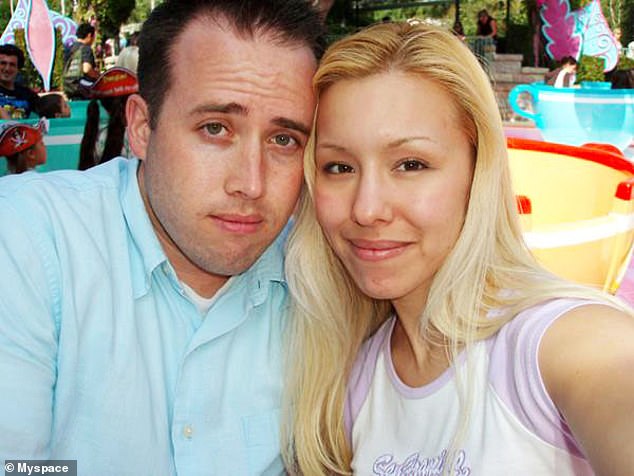 However, prosecutors were able to get the jury to convict her of premeditated murder. It was revealed that Arias may have killed Alexander because he was trying to call off their relationship so he could go on a vacation with another woman.

Arias had appealed the sentence on the grounds that the judge failed to control news coverage of the murder, which resulted in the court of public opinion convicting her before the court did.

As for Joyner, he won’t get to see Arias for six months.

Correctional officer Coletta Philips filed the incident report back in the middle of February. 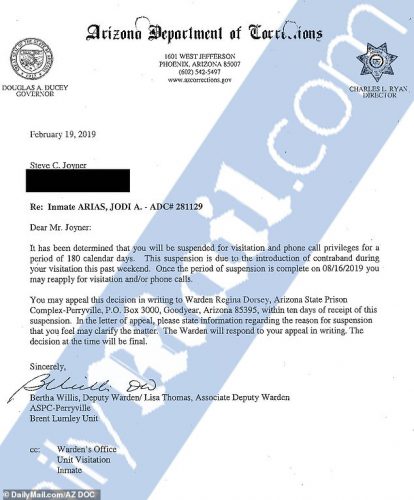 “On 2/17/2019 at approximately 1140 hours visitor Steve Joyner attempted to clear the metal detector at south lobby. Mr. Joyner set off the scanner at bottom half. I COII [Corrections Officer II] Phillips #1920 explained to Mr. Joyner if he set the scanner off again he would be denied entry for the day. When Mr. Joyner was asked why he couldn’t clear the screen he asked if he could go to his car, I said no you will not be allowed back in. Mr. Joyner then stood behind the counter and stated ‘I have alcohol pads in my socks.’”