A gay couple has kept home together for a long time in Oak Creek, Wisconsin. Kevin Kollmann and Merle Malterer are proud of who they are and that they are able to enjoy their lives together. For the last six years, they’ve lived inside an apartment in the County Oaks Apartments complex. Although they’ve never tried to hide the truth about who they were and that they were in a romantic relationship together, earlier this week the landlord tried to evict them after they posted a pride flag on their property.

The landlord sent the gay couple a threatening letter after the pride flag went up. The property owner demanded that the couple remove the flag within five days or face eviction. Instead of bowing down to the homophobic request, the Wisconsin couple plan to keep the flag up and fight their landlord on the grounds that it is their first amendment right to have the flag on their property. 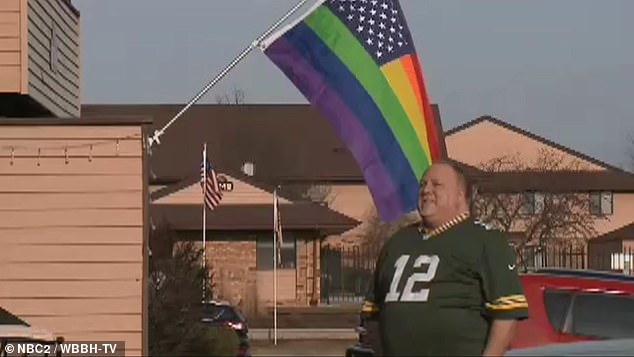 Although the flag showed the stars and stripes, it featured the colors of the pride rainbow rather than the usual red, white, and blue of the American flag. 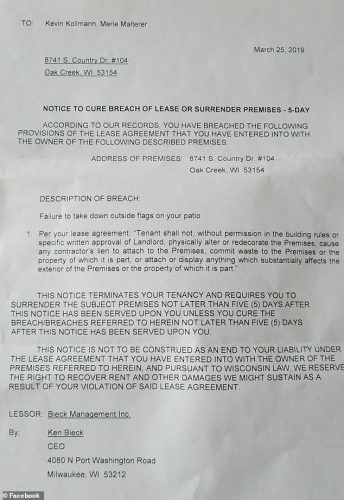 In the scathing note from the landlord, the property owner argued that the gay couple violated their lease by posting the flag and demanded they remove it or leave.

“Personally, I feel like we’re being kind of singled out here because it’s what it is,” Kollmann said. “It’s a symbol of America. It’s a symbol of our pride in American being a gay couple here in Oak Creek.” 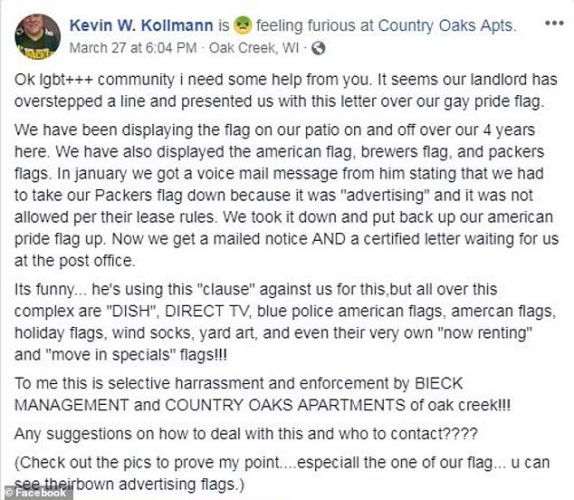 Although the property owner tried to evict the couple, they have failed to come forward now that this story has become national news. They’re hiding behind the lease agreement, claiming that the gay couple violated the lease by changing the property.

Apparently, the same couple was asked to take down a Green Bay Packers flag this past January. The owner claims that the content of the flag has nothing to do with the request – it is just the fact that they are changing the property without permission from the landlord. 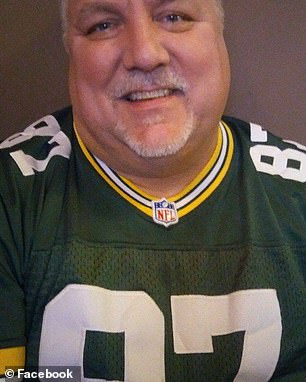 However, this seems to be a lie. Ken Miller, another tenant, claimed he has hung many flags without a second word from the landlord. Miller is confident that the landlord is targeting the couple because of their sexual orientation.

“I’ve been here for three years, and I’ve had these flags up for at least two years,” Miller said. “I have never had any issues with the flags.” 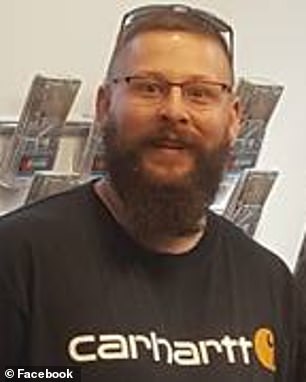 The landlord has since told the couple that he does not want to evict them and would rather sit down and discuss the matter and come to some sort of agreement.

Meanwhile, the couple is considering legal action. They feel that their constitutional rights are being threatened and are willing to do what they must to defend them. 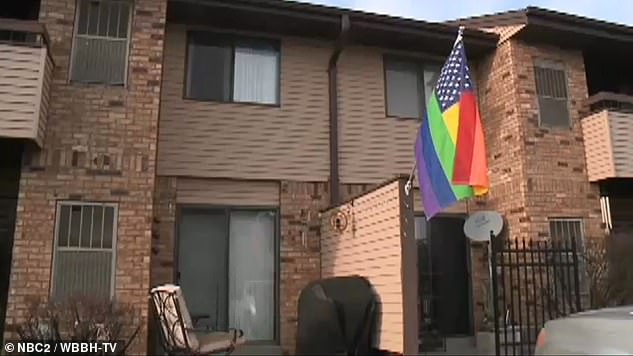 Do you think they should be allowed to fly the flag on their property?