A California woman almost lost her newborn baby after she tested positive for methamphetamine, even though she never used the drug.

Maggie Downs, a writer from Palm Springs, California, was several hours into labor with her first child when a nurse confronted her in the hospital bathroom and told her that she had tested positive for methamphetamine.

“Well, I’ve always been a positive person,” Downs told the nurse, according to her account on Narratively.

But Downs figured it was just a mistake. So when the nurse asked her to urinate in a cup for drug testing, she did so without hesitation.

But it came back positive again. 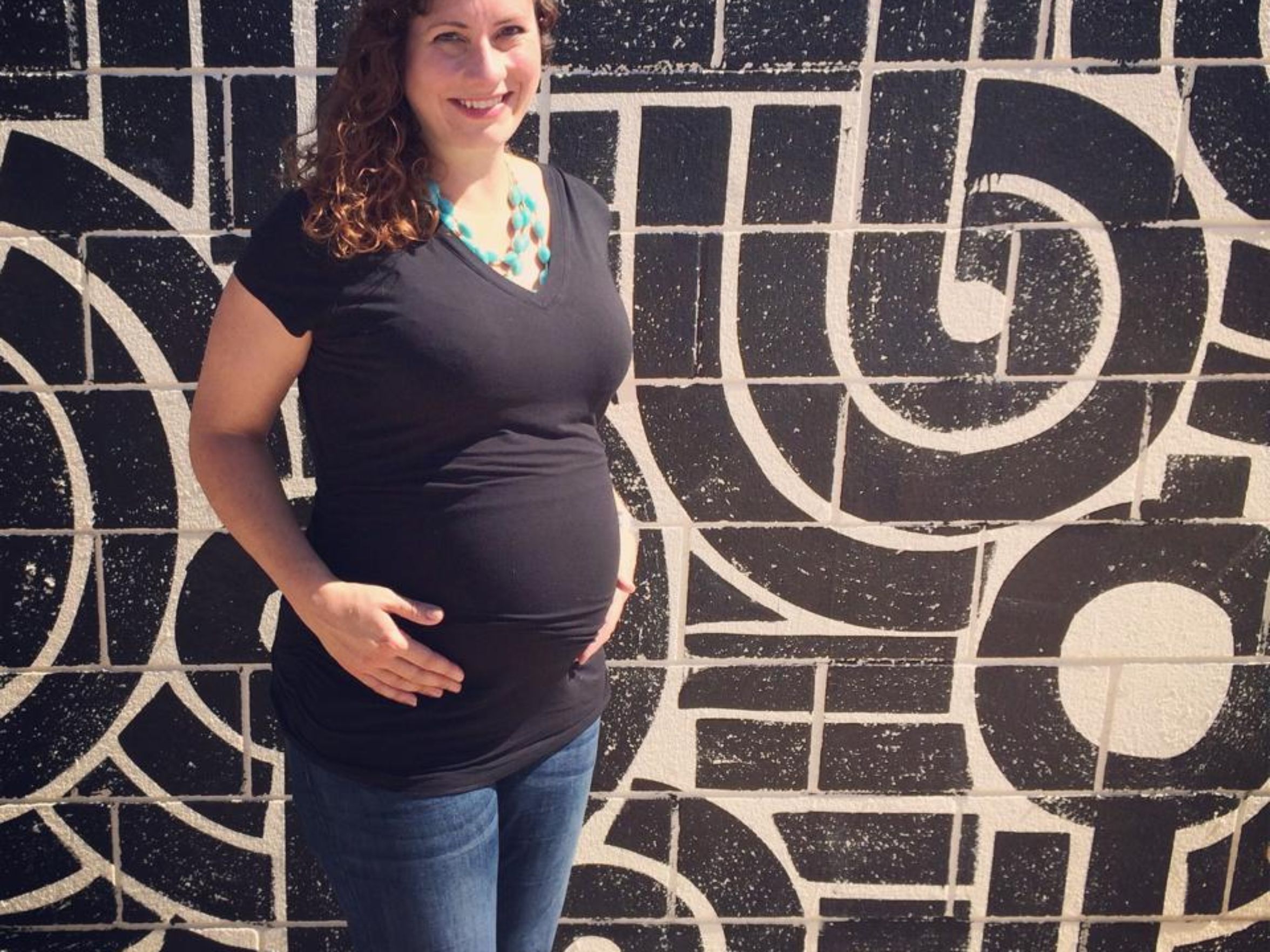 As she went through the pains of contractions, she was told that she'd be unable to breastfeed her child.

As her husband spoke with the hospital staff, insisting there had been a mistake, Downs wondered how such a thing could happen and recounted her diet during pregnancy.

No alcohol, no deli foods, nothing raw, undercooked or smoked. The bulk of my produce was organic, my drinking water purified through a reverse-osmosis system. I used clove oil on a persistent toothache instead of visiting the dentist, because I didn’t want any anesthetic to pass through my body and into the placenta. During all 42 weeks, the hardest drugs that entered my body were prenatal vitamins and puffs from my prescription asthma inhaler.

Turns out, the inhaler was the problem. Downs and her husband insisted that was the cause for the failed drug tests and looked up information online that shows inhalers can contain traces of methamphetamine.

According to Labcorp, Methamphetamine is available in two forms: "d" and "l." The "d" form is a prescription stimulant and appetite suppressant. The "l" form is available over-the-counter as the active ingredient of a Vick's inhaler and is included in certain prescription medications.

And illegal methamphetamine may contain a mixture, which could be the reason why a drug test proved positive for “methamphetamine.”

But the hospital still had to report the incident to Child Protective Services and a social worker warned Downs that they could come and take away her baby.

“The weeks that follow are dark,” Downs wrote. “I don’t know if I would have experienced the same level of postpartum depression without failing those drug tests. But I do know most other mothers don’t spend their first few weeks with baby the way I do -- the shades drawn, peeking out from behind the blinds, examining each car that drives past.”

Fortunately for Downs, CPS never came. The hospital was able to resolve the matter and she was able to keep her baby.