Four thugs in Illinois had no idea who they were messing with when they decided to attack the Beggars Pizza delivery guy.

After ordering the food last minute, the four men planned to steal the pizza and assault someone they likely assumed would be a scrawny, young delivery man.

But luck was not on their side that day.

It turned out that all the regular drivers had already gone home, so the shop owner decided to deliver the pizzas himself, The Chicago Tribune reports.

Walking towards the door, three of the men jumped out to attack the man only to receive the shock of their lives.

They were no match for the man. Although they weren't able to hurt Harris, they did manage to run off with his wallet, but not for long.

While driving after them, Harris called the police and chased the assailants into a lumberyard where they were forced to flee on foot. 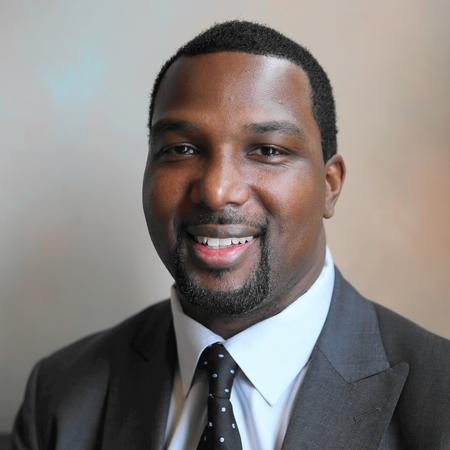 By that point, however, cops were already well on their way.

With Harris' help, police managed to catch up with three of the suspects and arrest them. They are currently searching for the fourth suspect, who is believed to be hiding in Indiana.

Yet that's not the end of the story.

It turns out theft wasn't the only crime these thugs may have been guilty of. After the suspects ran away and left their Chevy Tahoe alone, authorities investigated and realized the car had blood on it.

The vehicle was stolen and belonged to Lester “Roy” Jones, whom authorities found dead in Georgia. 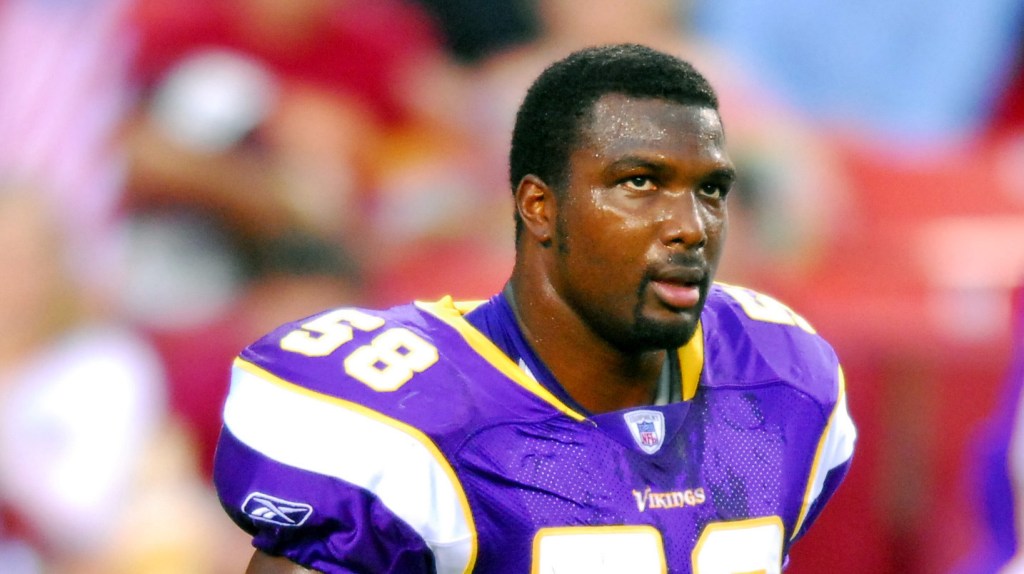 So not only did the senator and former football player, Harris, help catch thieves, he may have also helped track down murderers. Not bad for a pizza "delivery man's" one night on the job.

But Harris is just glad the rest of his staff is safe.

"[Harris] feels he was better capable of handling this incident than they would have been," said Howard. "They were expecting a scrawny 5-foot-9 guy, and got Harris instead."