A California hospital has been fined $86,000 after a towel was left inside of a patient's stomach during surgery.

According to KTRK, the patient was treated at Community Regional Medical Center in Fresno, California, in 2014. Following the surgery, the patient said that he felt like he was dying.

The unidentified patient had surgery at CRMC in April 2014. According to a report released by the Department of Public Health, the patient later said in a written statement: "By 5/10/14, I had lost 43 pounds, my bowels were not working right, I had no energy, no stamina, and I felt like I might not live." 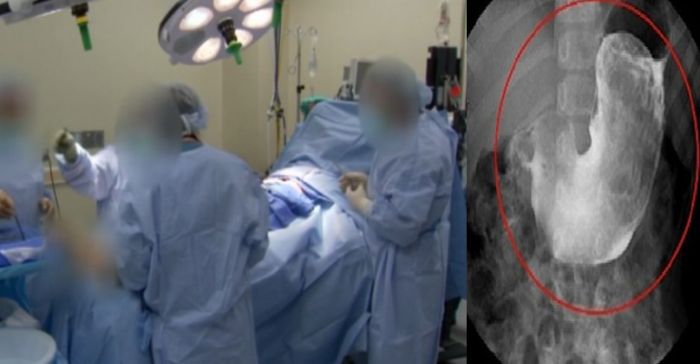 The surgical staff at the hospital were keeping track of their medical tools while performing the surgery, but not the blue towels they used during the procedure. The hospital has since changed its protocol for its surgeons to keep track of the towels.

The hospital was fined $86,000 by the state of California for the surgical error.

Legal analyst Tony Capozzi says that the hospital may end up paying much more than the $86,000 paid to the state initially.

"I think the hospital is on the line," Capozzi said. "Not only for penalties from the state, but a lawsuit that is going to show. I believe very gross, gross negligence in this case. Which may open them up to punitive damages to punish them for what happened."

The patient reportedly returned to the hospital following the procedure to find out why he was feeling worse. It was then that doctors told him there was a mass inside of him. 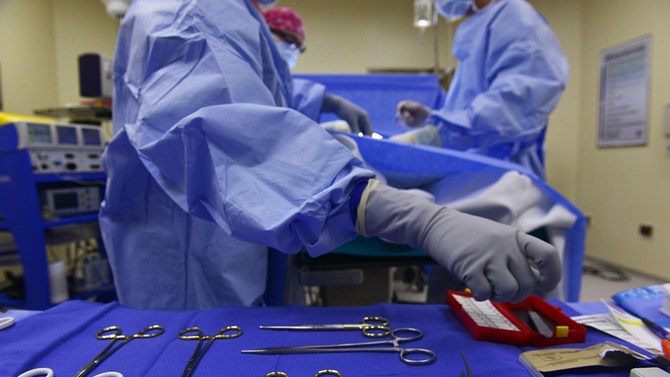 "I was so scared when I was told about the abdominal mass because I knew something was wrong and I thought I must be full of cancer," the patient said.

Hospital administrators issued a statement regarding the incident, which reads in part: "As a result of this regrettable incident, we completed corrective steps that were approved by the state."

According to the Los Angeles Times, the hospital refused to comment on whether any surgeons or operating room nurses were disciplined following the incident, or whether the surgeon responsible continues to perform surgery at the hospital.

The director and manager of the hospital were quoted in a report on the incident as saying that the surgical team and operating room staff were "devastated" upon hearing that the towel had been left inside the patient's body. The director of surgical services said that no member of the staff recalled the towel going into the patient's body, but said that "the towel was obviously overlooked because what goes in is supposed to come out, and that did not happen in this case."

The hospital has since ordered that all surgical towels must be counted in the operating room.

"In the report, the state says this was a preventable action that caused emotional distress, psychological injury, pain [and] suffering for this particular patient," Capozzi said. "But for what happened at that hospital, he should not have gone through all the agony."