Three middle school basketball players recently came to the defense of a cheerleader with Down syndrome who was being bullied by fans in the crowd. The incident happened at Lincoln Middle School, located in Kenosha, Wisconsin. 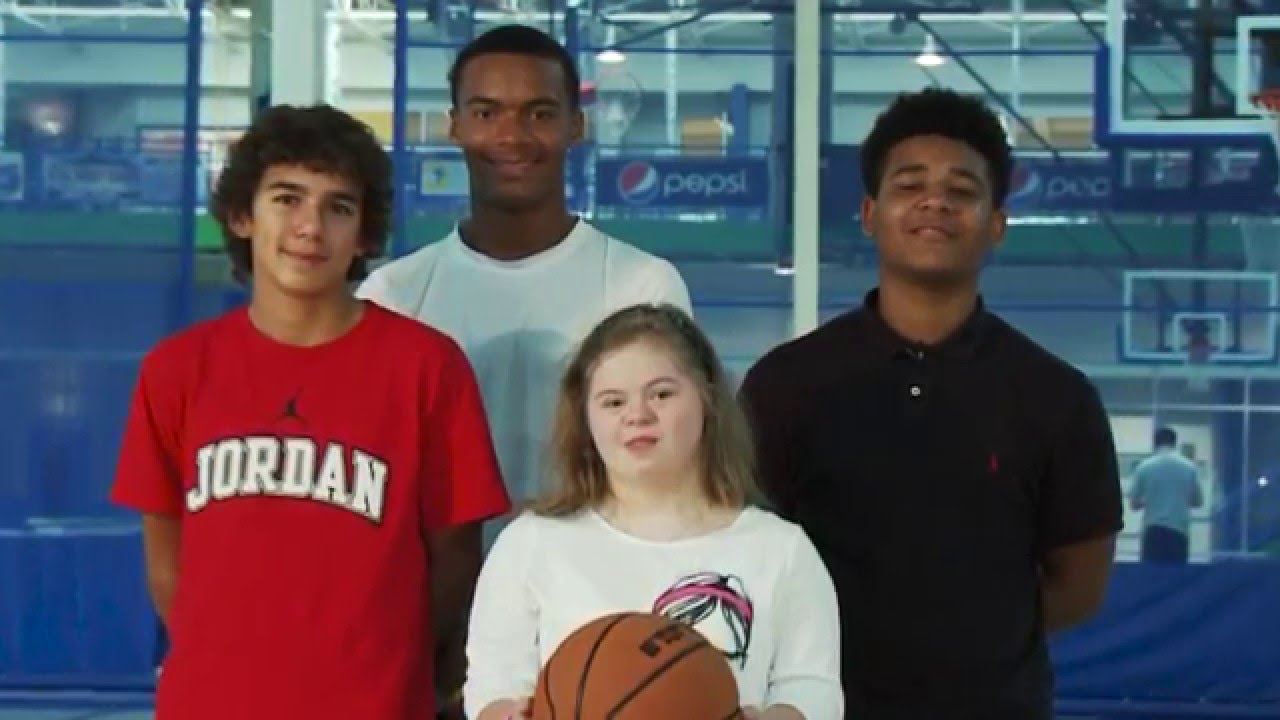 Chase Vasquez told TMJ4 in Milwaukee, “The kids in the audience were picking on D, so we all stepped forward.”

After they noticed, more players gathered around to support Andrews, who is in eighth grade. Rodriguez, who is 14, told Kenosha News, “We were mad. We didn’t like that. We asked our sports director to talk to the people and tell them not to make fun of her.”

The boys have befriended Andrews since the incident. They often walk her to class and now call the gymnasium "Dee’s House."

Andrews said that the gesture was, “sweet, kind, awesome, amazing.” Her father, Cliff Andrews, said that he was unable to choke back tears when he thanked the basketball players for their act of kindness. "It's not fair when other people get treated wrong, because we're all the same,” said Terrien. “We're all created the same; God made us the same way."