Over the years technological advancement has been the order of the day and because it's in the human nature to move with the trends, they are anxious to get the latest gadgets released into the market and as a result many things become out-dated.

Gadgets like walkmans, turntables, floppy disk drives, VHS tapes have been replaced so far by new and improved devices which makes them unheard of in our modern day society, yet most 21st century kids would still recognize or have probably heard of them.
But still, not Everything can possibly be remembered. Here are a few items that could possibly belong in that category. 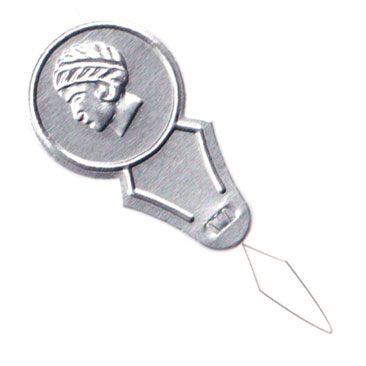 Dating as far Back as the eighteenth century, the needle threaders has been a relevant and likely indispensable tool to the seamstress. The coin-shaped needle threaders with a wire bent into a diamond shape is actually the first design that was created in the eighties and was popular but it has gradually become obsolete.
These needle threaders made sewing much easier in terms of fixing the threads into the eyes of the needle. 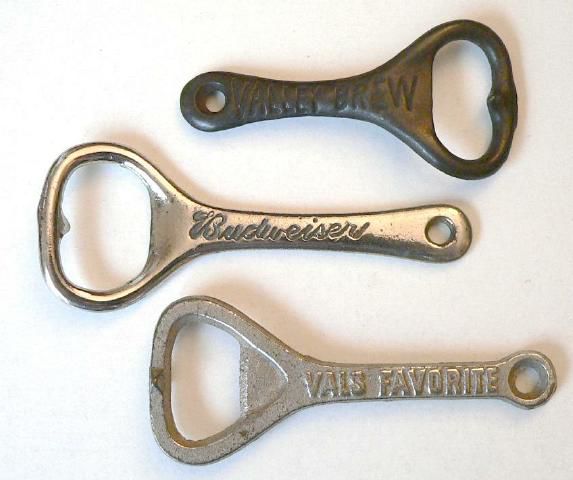 Ask a 21st-century kid what a church key is, and he’ll probably tell you it’s a key used to lock and unlock church doors giving their answers based on the name.

But the name and its use have opposite meanings. Church keys are used to remove the crown cork of bottles and piercing cans. The 21st-century kid knows this device as “opener.” 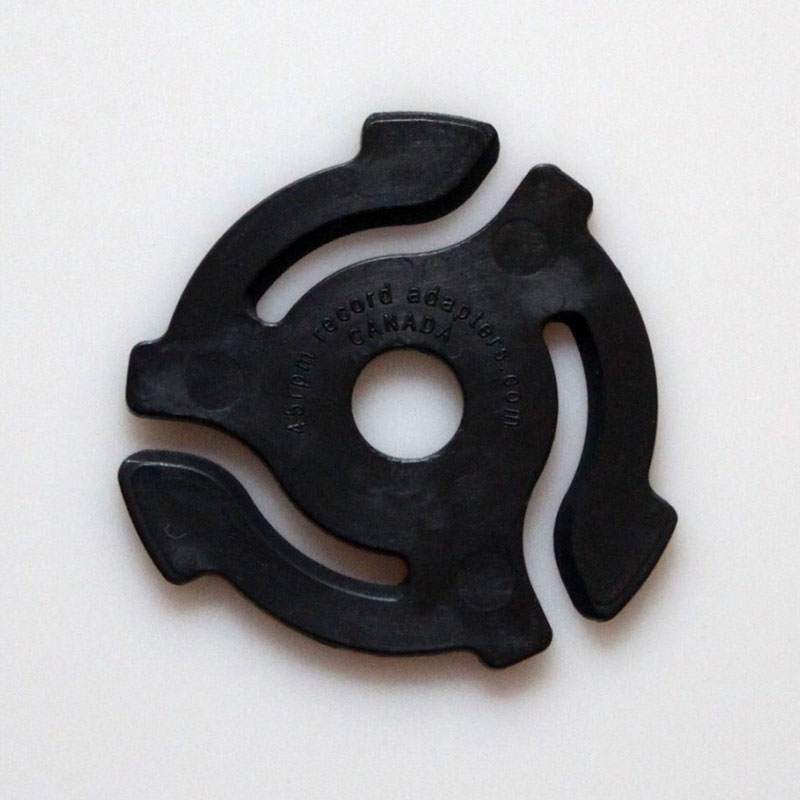 Since the invention of compact disk(CD plates) people stopped spinning records. And to the 21st-century kid, this device is unrecognizable. This device is used to accommodate LPs to enable them to fit perfectly into different record player turntables. 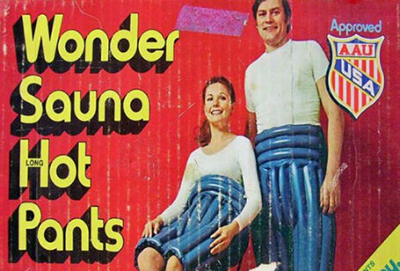 This was actually a fashionable weight loss technique back in the 70s. Even though they seem gross and practically can’t be rocked by 21st-century kids, back then it was a style in vogue.

The idea behind this funny looking pants was majorly for burning belly fat, and also from their thighs while involved in regular house chores. But as we know, only quality exercise and a healthy diet can do the job perfectly.

These are few things the 21st-century kid probably never saw or heard about so let us know the things that we left out.