A Russian model often compared to Kim Kardashian insists that she is better looking because, she says, her body is completely natural.

Anastasiya Kvitko, a model who has garnered millions of followers on social media, shared photos of herself on her Instagram account and insisted that she is better looking than Kim Kardashian. 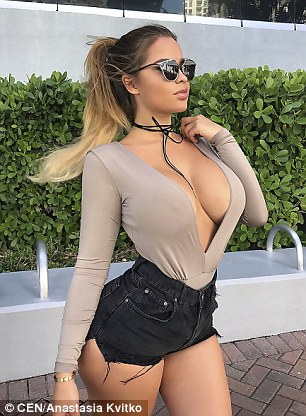 Kvitko, who became famous for her curvy figure, has been compared to Kim Kardashian by many since gaining attention on social media. However, she isn't particularly fond of the comparison.

"I like Kim Kardashian but I don't quite like being compared to her -- she is far behind me," Kvitko told the Daily Mail. "Now my popularity is growing at a crazy speed, so it is a matter of time when I will be recognized more often than Kim." 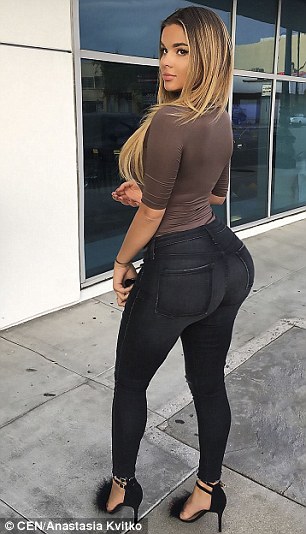 The model discredited the comparison by saying that her body is natural, insinuating that Kardashian's is not.

"My body is sporty, my hip muscles are trained, my bottom is the most beautiful one, and I have not done any plastic surgeries on my face," she said. "And she -- everyone knows what she did to her bottom." 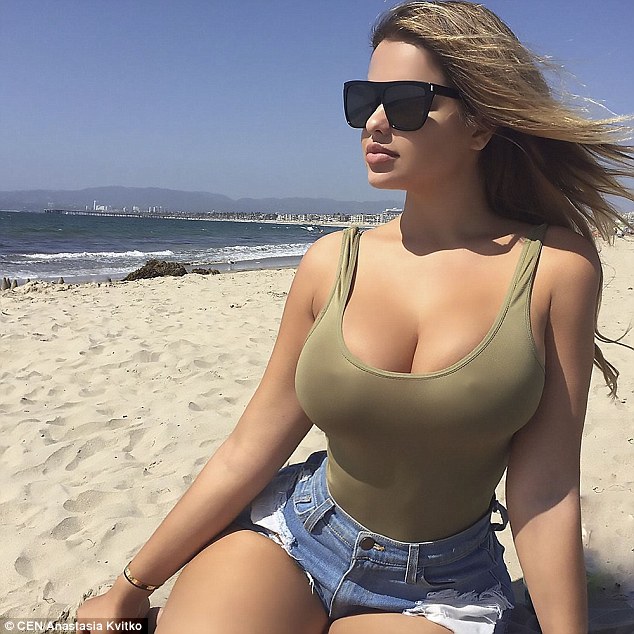 Kvitko has garnered nearly 5 million followers on Instagram, but still has a way to go to surpass Kardashian's following of more than 80 million.