A community in Florida came together to throw a local homeless couple the wedding of their dreams.

Evelyn Adams Barlett and David "Rocky" Barlett have been together for 22 years, but were never officially married -- until now.

"It was a Cinderella story," Evelyn told ABC News. "It was the happiest moment of me and Rocky's life. I was breathless."

Evelyn and Rocky had been homeless for about three years, according to WFLA. They lived in a wooded area in South Tampa.

In April 2016, members of the community wanted to do something special for the couple. The owners of the Cross Creek Ranch in Dover, Florida, heard their story and offered to throw them a wedding for free. 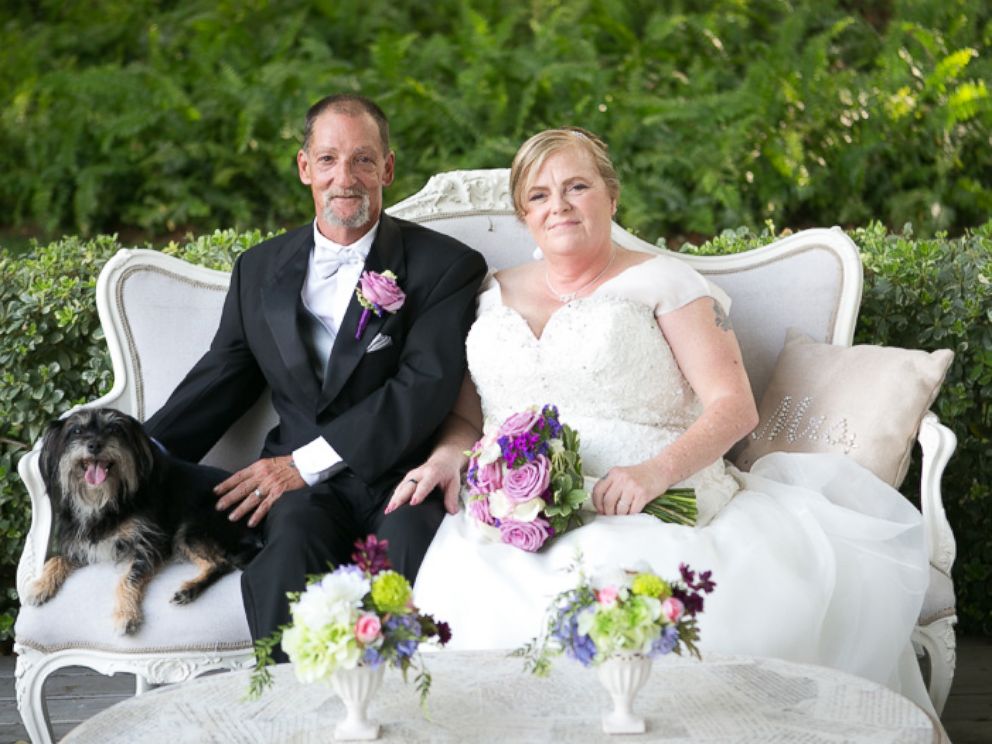 "It has been so moving to see how excited they are and it has been as much a gift for our staff, myself, my husband and our staff as much as it is for them," said Bonnie McSharry, owner of the Cross Creek Ranch.

When word about the Barletts' wedding got out, other members of the community offered to help out in whatever way they could. The couple received donations of a dress for Evelyn, a tuxedo for Rocky, as well as flowers, food and drinks.

Nancy Spooner, the director of weddings for the Cross Creek Ranch, said they could not have pulled the wedding off without the help of the community.

"We didn't do this all ourselves," Spooner said. "When we started making calls to caterers, photographers, florists and other vendors -- before we could finish asking them for stuff, they were already ready to donate. They were like, 'You need a cake? You got it!' Or 'You need rings? They're on the way.'" 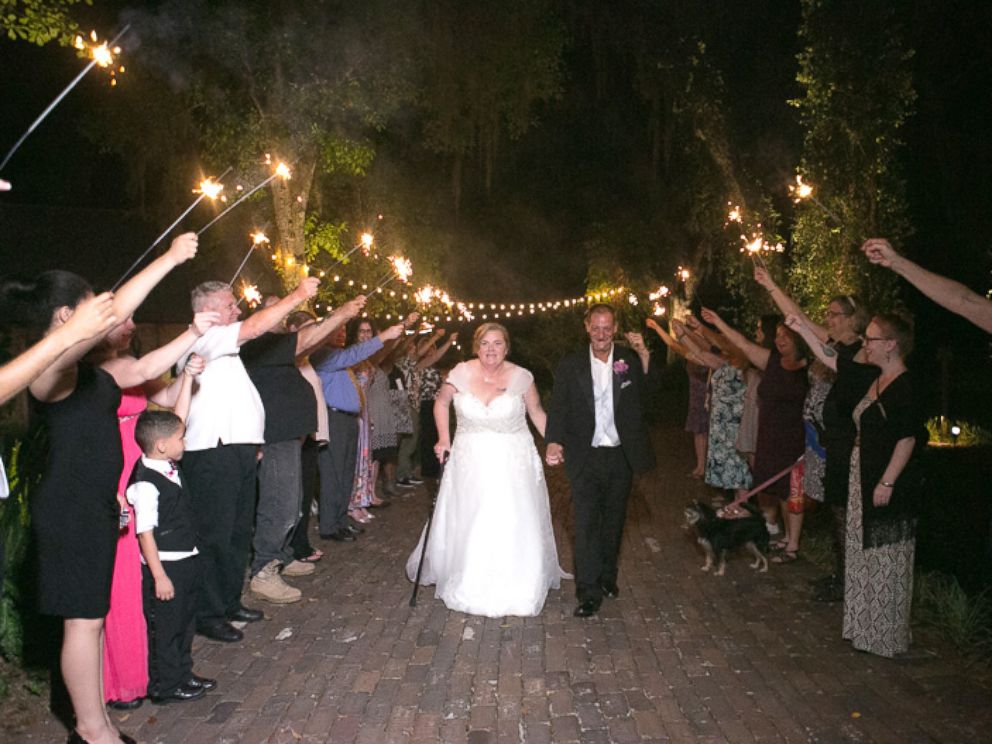 "We do have a lot of challenges working with the homeless, so it is nice to have a victory like this, it is nice to see them happy and starting a new chapter in their life," McDonald said.

Evelyn and Rocky, originally from Ohio, came to Tampa after "a few pretty bad spells" when Rocky came across a job opportunity, according to ABC News. But when they arrived, the job offer fell through and the couple was left homeless. For the last three years, McDonald says they have been living in the woods in a makeshift camp they set up for themselves.

"They had tents, a portable toilet, propane stoves, a makeshift shower and whatnot," McDonald said. "Rocky would work odd jobs from time to time and they'd collect things as they could from here and there." 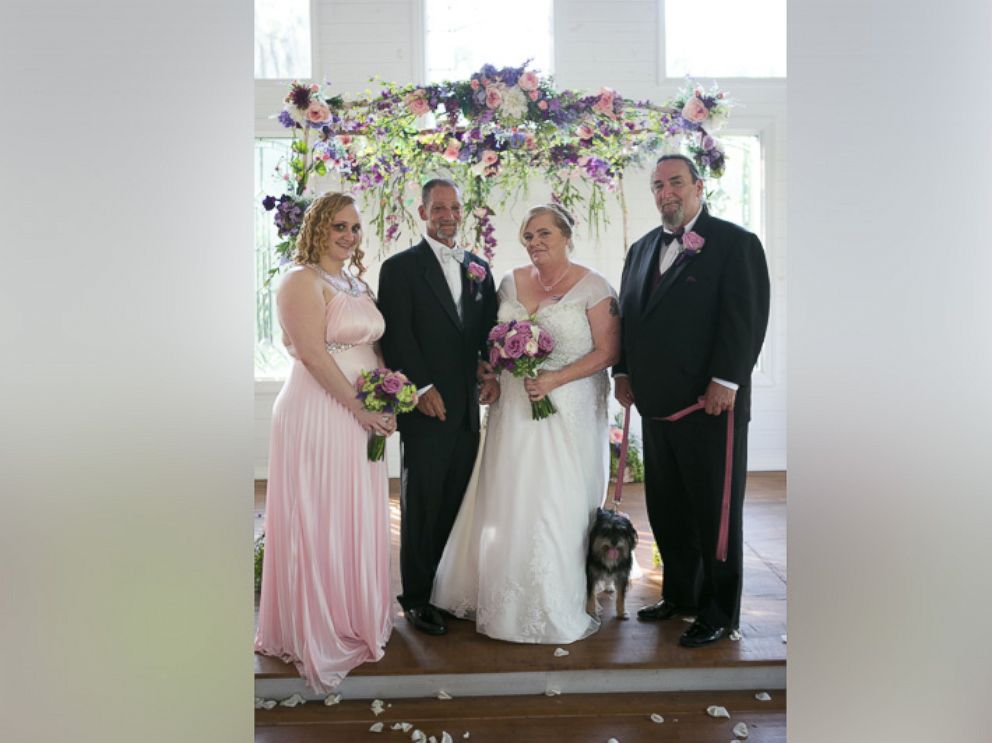 After being able to celebrate their love in the wedding of their dreams, the Barletts thought that they would be going back to live in the woods. But McDonald surprised them with keys to their own apartment. They will be able to live their rent-free until they are able to secure a reliable source of income.

"We literally stayed up till 3 a.m. this morning just looking in amazement at everything we have," Evelyn said. "It's like a mansion. We are so grateful to be able to get this new, fresh start to our lives."