A policewoman is dead after contracting tuberculosis from a suspect that spat in her face.

Arina Koltsova, 35, was arresting a man on New Year’s Day when the suspect spat in her face, the Daily Mail reported. She didn’t know the man had tuberculosis at the time.

Koltsova went untreated for some time until she collapsed at work one day. She was then diagnosed with tuberculosis and started treatment. 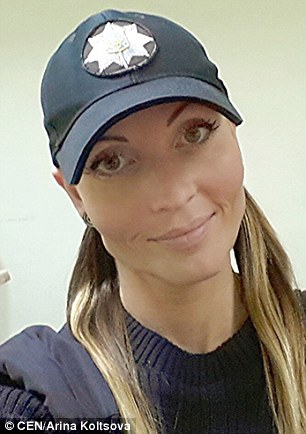 “She became ill after New Year's Day,” Her on-duty partner, Officer Mikhail Kindrakevich, told the Daily Mail. “She had arrested this guy and he spat in her face. Some time later she collapsed. She had received treatment. She underwent chemotherapy, she was fed food through an IV drip and she had lost a lot of weight” 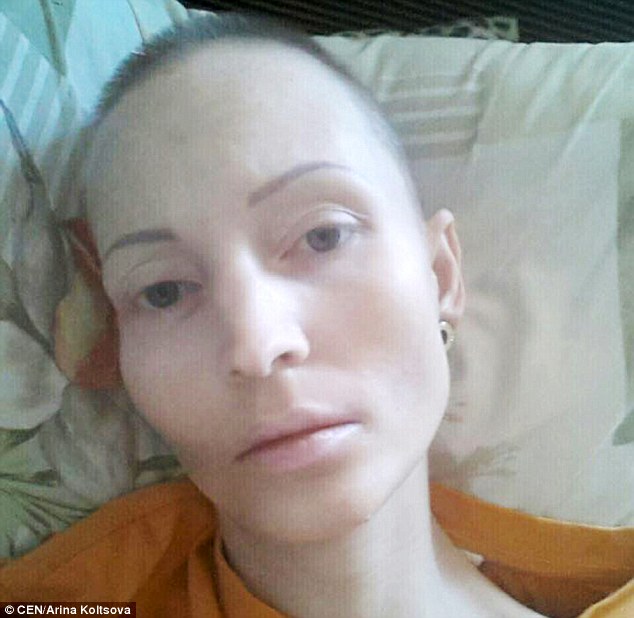 Koltsova died on July 25. She was buried in Kiev two days later.

“This is an irreplaceable loss for the whole of Kiev police, fond memories of Arina will remain in our hearts forever,” Koltsova’s police department wrote on its social media page. 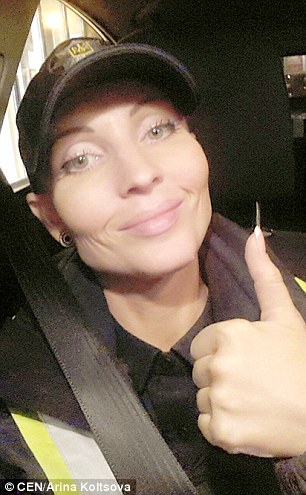 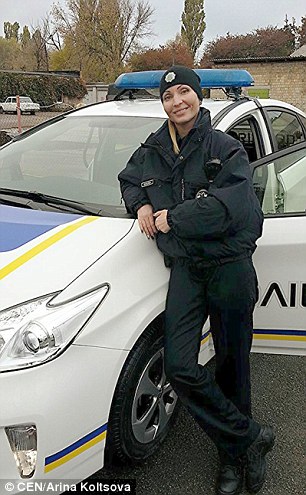 According to the National Institutes of Health, tuberculosis can be treated by taking antibiotics six to 12 months. Some cases can be drug-resistant and are not easily treated. It is unclear if Koltsova had a drug-resistant form of tuberculosis or if she was not diagnosed quickly enough for effective treatment.

It is unclear if the suspect will be charged in Koltsova’s death.