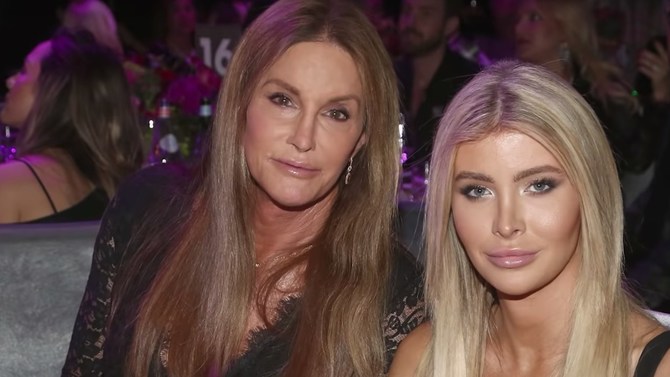 Reports say that Caitlyn Jenner, 69, is feeling broody. So much so that she is considering to be a mum by using a surrogate.

Jenner is currently in a relationship with Sophia Hutchens, a 22-year-old who is also transgender.

They were first seen together in 2017 and even if the pair has never officially confirmed their romance, their relationship has gone from strength to strength.

Jenner has four step kids, six biological children, and 14 grandchildren. However, she seems to want to become a parent again through a different capacity.

A source told Closer magazine that “Caitlyn and Sophia have spoken about starting a family together for the last year or so, and while Caitlyn’s already got ten children, she’s never had the chance to bring a child up in the role of a mother, which she’s always dreamed of doing.”

The source further reports that Sophia also wants to be a mum, contributing to the pair’s decision to get a surrogate and bring their long-held dreams of motherhood to life.

Caitly fell out with ex-wife Kris and step-daughters Kim, Kourtney, and Khloe very publicly after the release of her tell-all book, ‘The Secrets Of My Life.’

Tension remains high between the former couple, Kylie and Kendall Jenner’s parents. Despite this, Khloe has confirmed that the girls had recently built bridges with Caitlyn. They also described Sophia as “really sweet.

However, Caitlyn’s daughters met her dreams of having a baby with frostiness as they feel that she is pressured by Sophia who is almost 50 years younger. 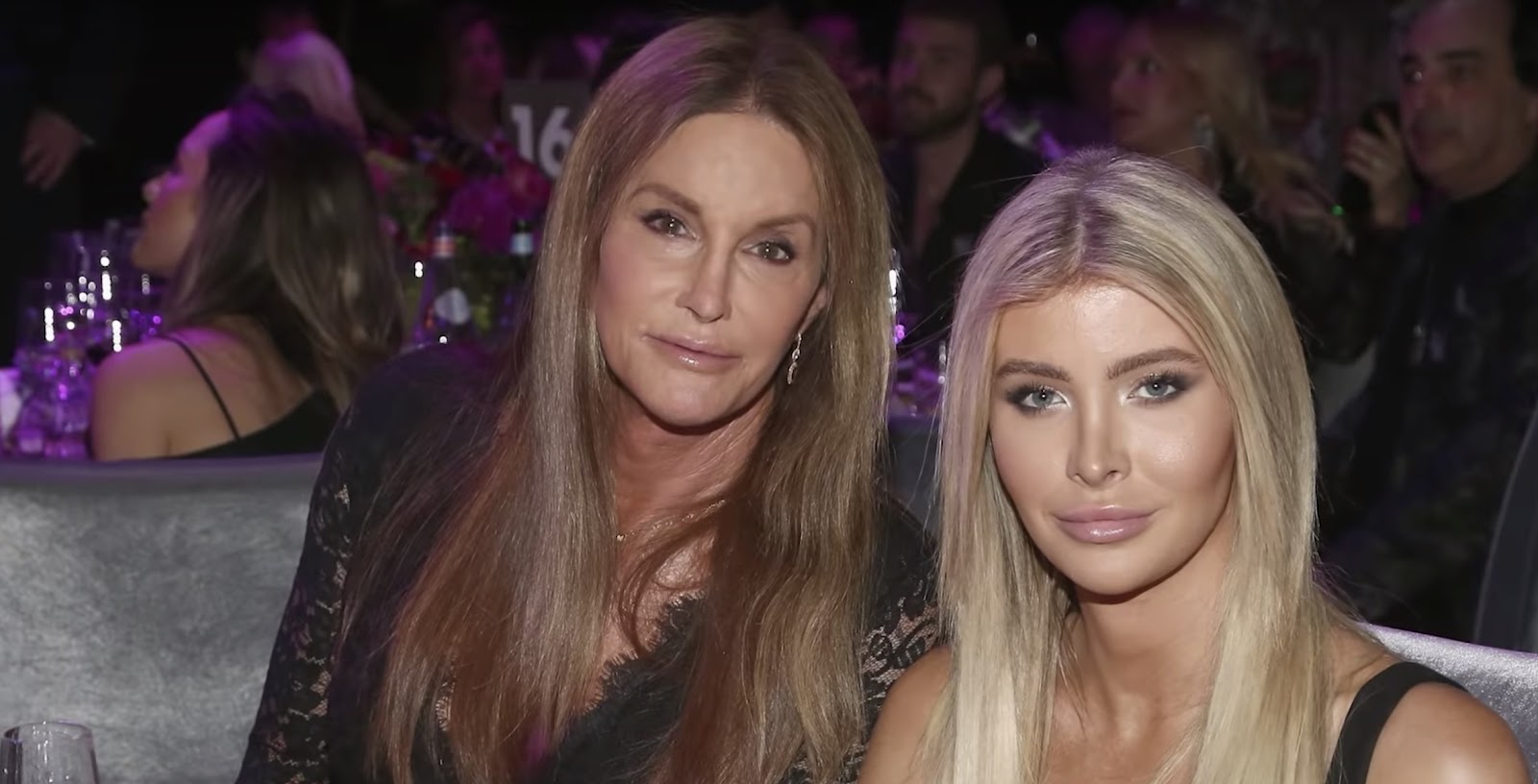 Closer’s reports also hint that Caitlyn has asked Kim for advice on surrogacy.

Kim has hired a surrogate for Chicago and Psalm, her two youngest children.

The source says that Kim was very helpful and has been the only person of the Kardashian and Jenner clan who supports Caitlyn’s dreams of having a surrogate.

Representatives for Caitlyn have been contacted.