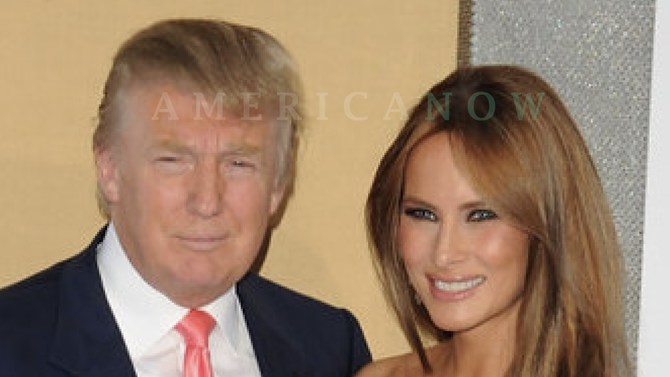 According to a book about former First Lady Melania Trump, Donald and Melania do not stay in the same bedroom whenever they travel.

According to The Art of Her Deal: The Untold Story of Melania Trump by Mary Jordan, the couple stays in different bedrooms because Donald wakes up earlier than Melania, and he starts watching TV at 5 a.m. Trump also reportedly asks for a room with a specific type of décor.

"No matter which of his properties he is visiting, Trump sleeps in a separate bedroom that has been decorated to his taste – he favors darker colored walls and rugs, while Melania likes whites and light colors. Trump typically wakes around 5am, well before Melania, and turns on his television," the book reads. "The Trump family works together and sometimes vacations together, but they are used to having their own space and a lot of it. Ivanka, her husband, Jared, and their three children have their own separate mansion at Bedminster, Trump's private golf club on over five hundred acres in New Jersey.” "Donald and Melania aren't known for inviting their grandkids to cuddle with them in bed in the morning, as George H. W. Bush and his wife, Barbara, famously used to with their grandchildren," it continues.

The book was based on interviews with over one hundred people in five different countries, and gives an unprecedented look into Melania’s influence.

According to Jordan, Melania is more influential than people realize, and while she came off as aloof and uninterested in politics, she was part of Trump’s inner circle, and his single most influential advisor. The Trumps moved back to Mar-a-Lago resort in Florida after leaving the White House.

While divorce rumors swirled about the couple, Melania previously maintained that she has "a great relationship" with her husband. They tied the knot in 2005.