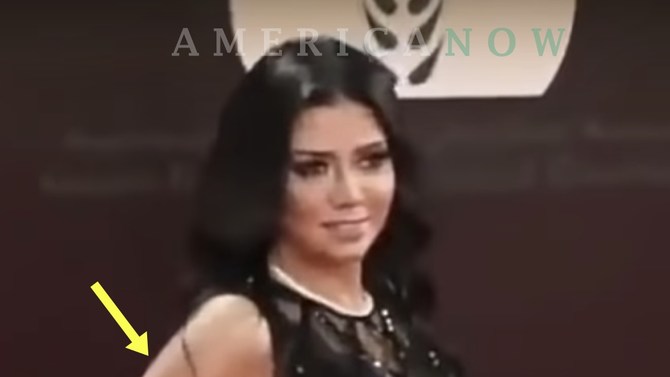 Egyptian actress Raina Youssef is currently standing trial after she wore a “revealing” outfit to a film festival and talking about her derriere on TV.

The 47-year-old is on trial after a complaint was lodged by lawyers Amr Abdelasam and Samir Sabry, who are known for filing complaints against celebrities. Youssef was wearing a see-through outfit at the film festival in Cairo, with her legs mostly revealed through the material.

The Qasr al-Nil Misdemeanors Court began looking into Youssef’s first hearing. She is charged with committing an indecent public act, debauchery and contempt of religion. Her pleas for acquittal were rejected, the local media reported. She is also being held accountable for her December 31, 2020, comments while she was being interviewed on With the Knight by presenter Nizar Al-Faris.

She was accused of trying to spark controversy by flaunting her curves in sexy outfits, to which she responded: “Maybe my arse is a little special… not only my arse. All the stars do the same.” She was slammed for the comments after the episode aired.