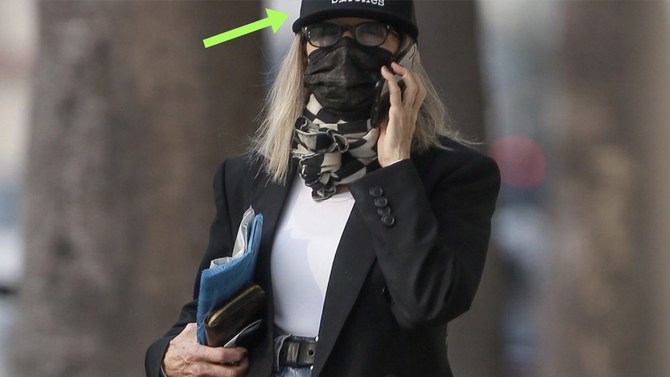 Diane Keaton is a great fan of hats, and her wardrobe is full of these uniquely styled accessories. The actress and style icon owns hats ranging from simple beanies and baseball bats to chic brimmed hats.

This week, Keaton was spotted in a California gas station wearing a hat with a message for voters. She had stopped for gas in a hat that read: “Vote bitches.” 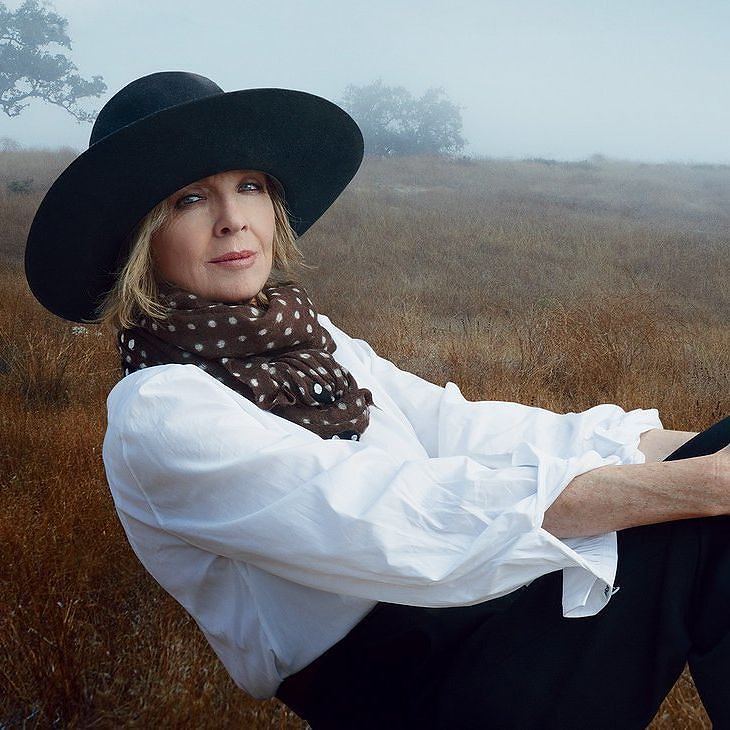 Keaton has a fondness for kitschy hats (having once worn a hat with the simple word on it, “Boss”), but this takes the crown. The message to voters was bold, simple, and cheeky, calling for Americans to exercise their civic duty. 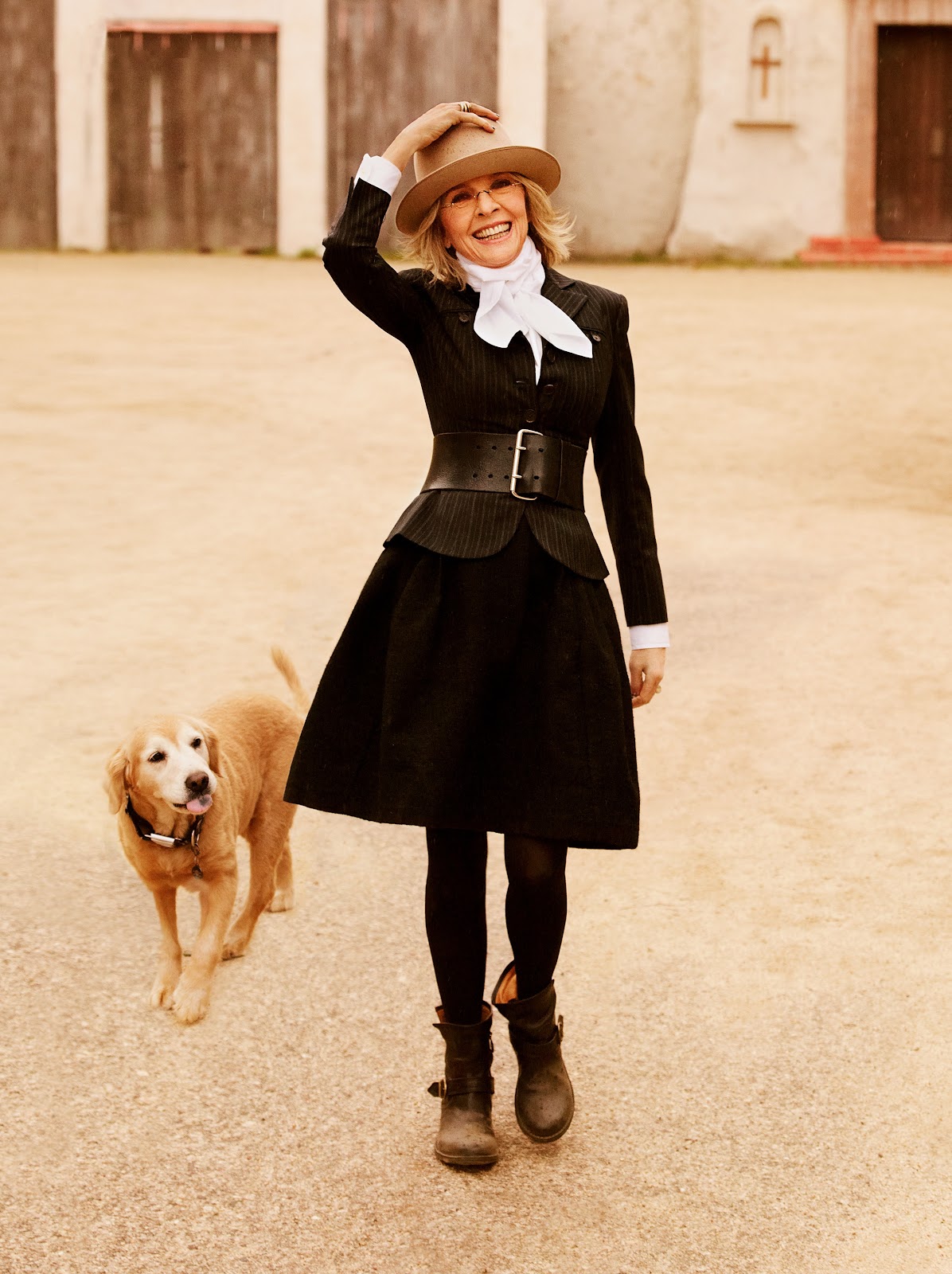 As the election date creeps closer, there is a surge in voting-themed outfits and accessories.

Earlier in the week, Dr. Jill Biden was spotted wearing Stuart Weitzman knee boots with the word “Vote” on its sides. 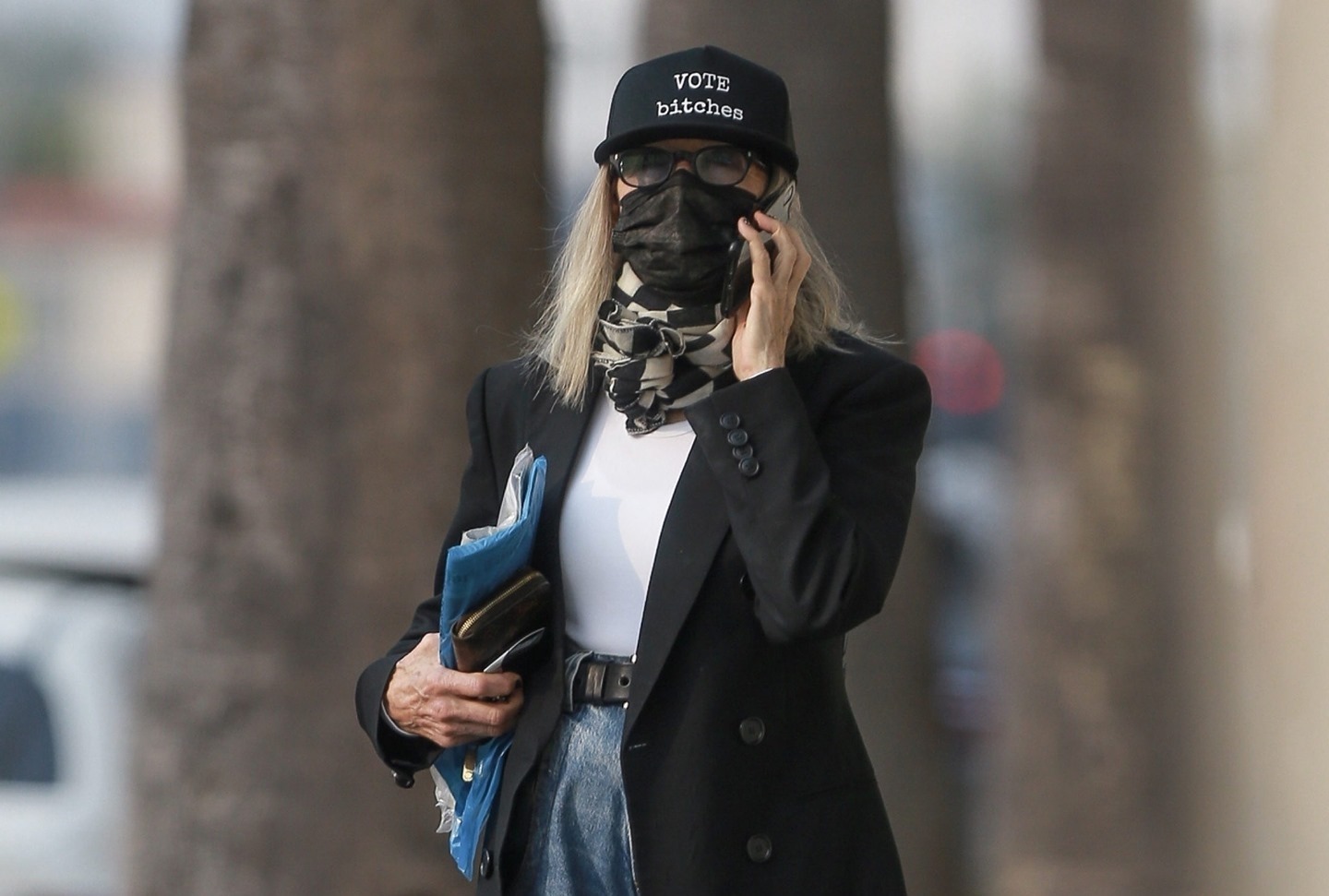 Michelle Obama wore her “Vote” necklace on the first night of the Democratic National Convention in August.

Celebrities are using their fashion choices to promote voter turnout, a style statement that should be part of our culture forever.