Loewe, the famous luxury fashion brand had promptly apologized to the public after releasing a very controversial two-piece outfit, after receiving major backlash and complaints just last 14th of November.

The reason was because the clothes look like uniform for Nazi Concentration Camp internees from the Second World War.

The luxurious $950 outfit features a long-sleeved black and white shirt, with matching black and white long pants with a single black pocket on the right and complete with lined black buttons on the front. Designed by the iconic Spanish fashion powerhouse had been inspired by William De Morgan, a famed 19th century English ceramicist for a special capsule collection.

After the outfit’s initial release, the store had automatically been under fire from the public eyes - where many had called out the company with scathing comments on Twitter.

Diet Prada captioned their post with: ‘‘Unable to see anything but concentration camp uniforms in this $1,840 ensemble” and “With the particular stripe proportions and layout, uniform-style garments, and prominent chest patches, there’s not actually much left to the imagination when the resulting look is so uncannily disturbing.’

One said: “What on Earth they were thinking,” and “for almost $1,000, you too can offend the vicitms of the Holocaust and can look like a prisoner of the Nazis.”

Another user wrote: “WTF is wrong with people, too many have lost their humanity and really have no clue of the past horrors. Shame on them.”

Yet another user wrote: “Some mistakes are unforced errors. But this definitely isn't one of them!

Jesus—how do you get through the day without a functioning brain stem? 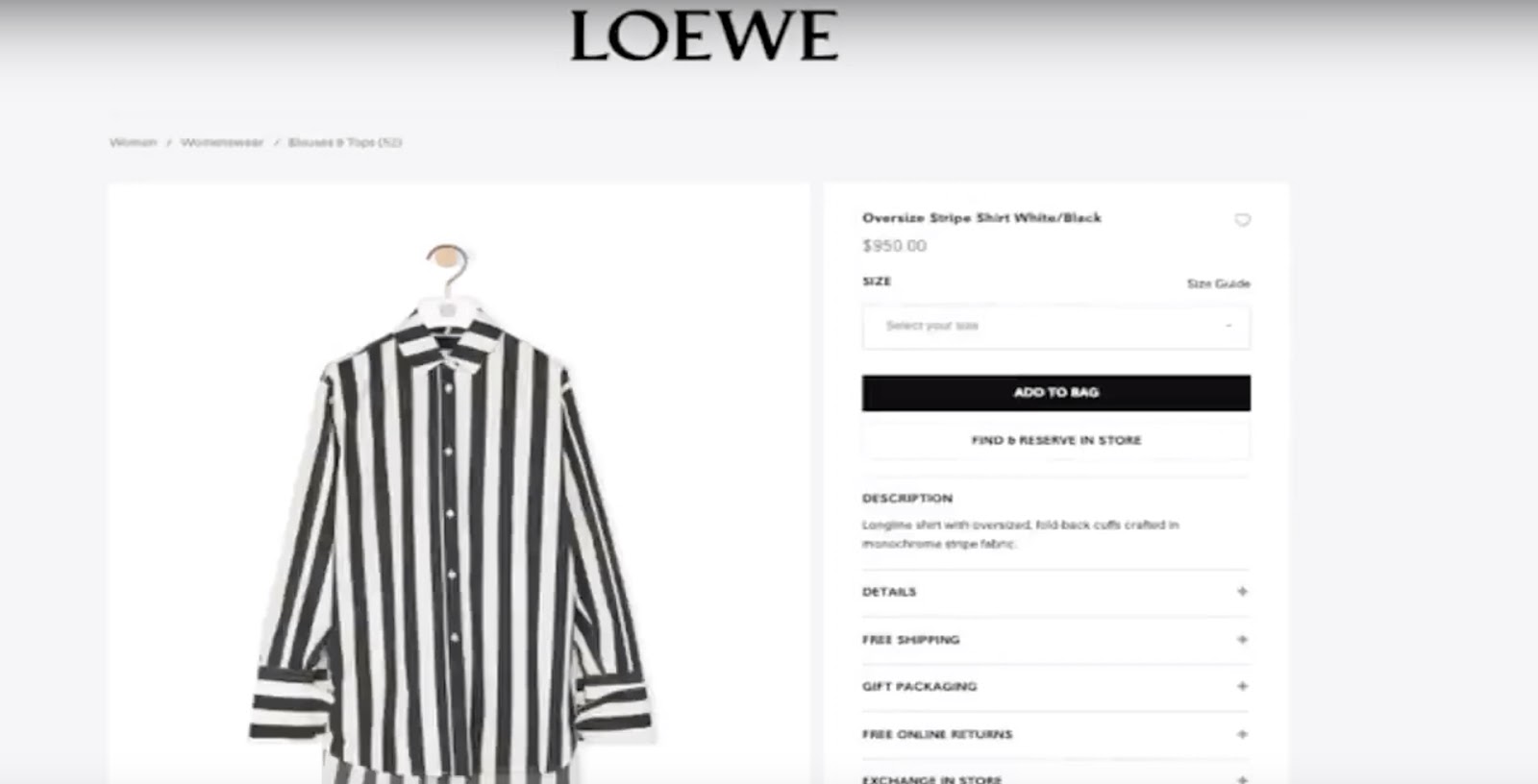 According to the statement that had been issued from one of their Instagram stories, the company had been earlier notified about how the outfit “could be misconstrued as referring to one of the most odious moments in the history of mankind” and apologized “to anyone who might feel we were insensitive to sacred memories.”

After receiving the major backlash, the fashion company had outfit pulled off the shelves.