Suzanne Somers has turned 73 years old recently. She posted a naked photo of her in a field of flowers to celebrate.

The actress from The Three’s Company decided to go bare for her birthday. Her photo’s caption states, "Here I am at 73 in my Birthday Suit!!!" 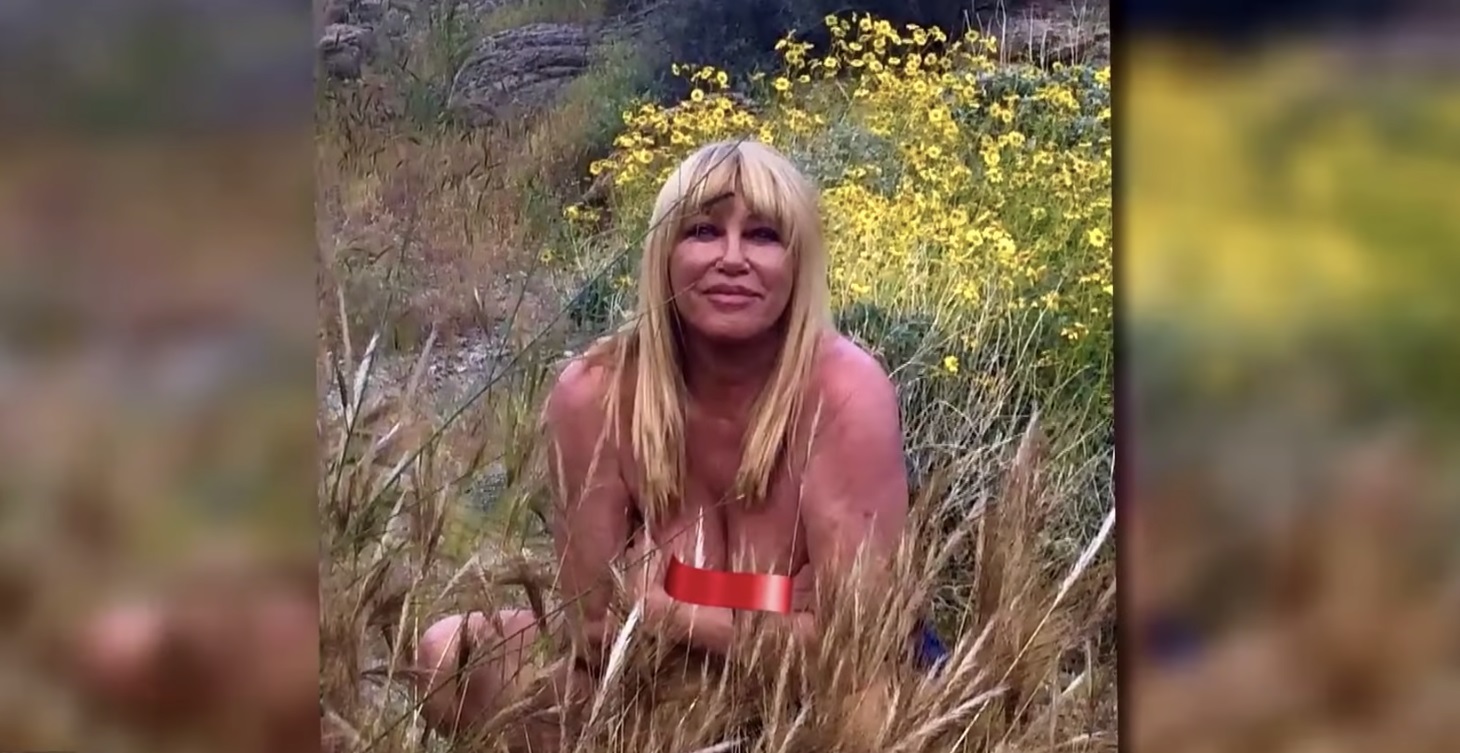 Suzanne was then flooded by plenty of comments from her fans. Some of them pointed out how concerning her seating arrangement was. One comment said, “I hope you are sitting on a satin pillow." A different commenter replied, "Oh my that has to hurt or itch where you're sitting."

There were also loving comments sent Suzanne’s way. "You look awesome. Age is just a number,” said one comment. Another replied, “You are pure magic.” 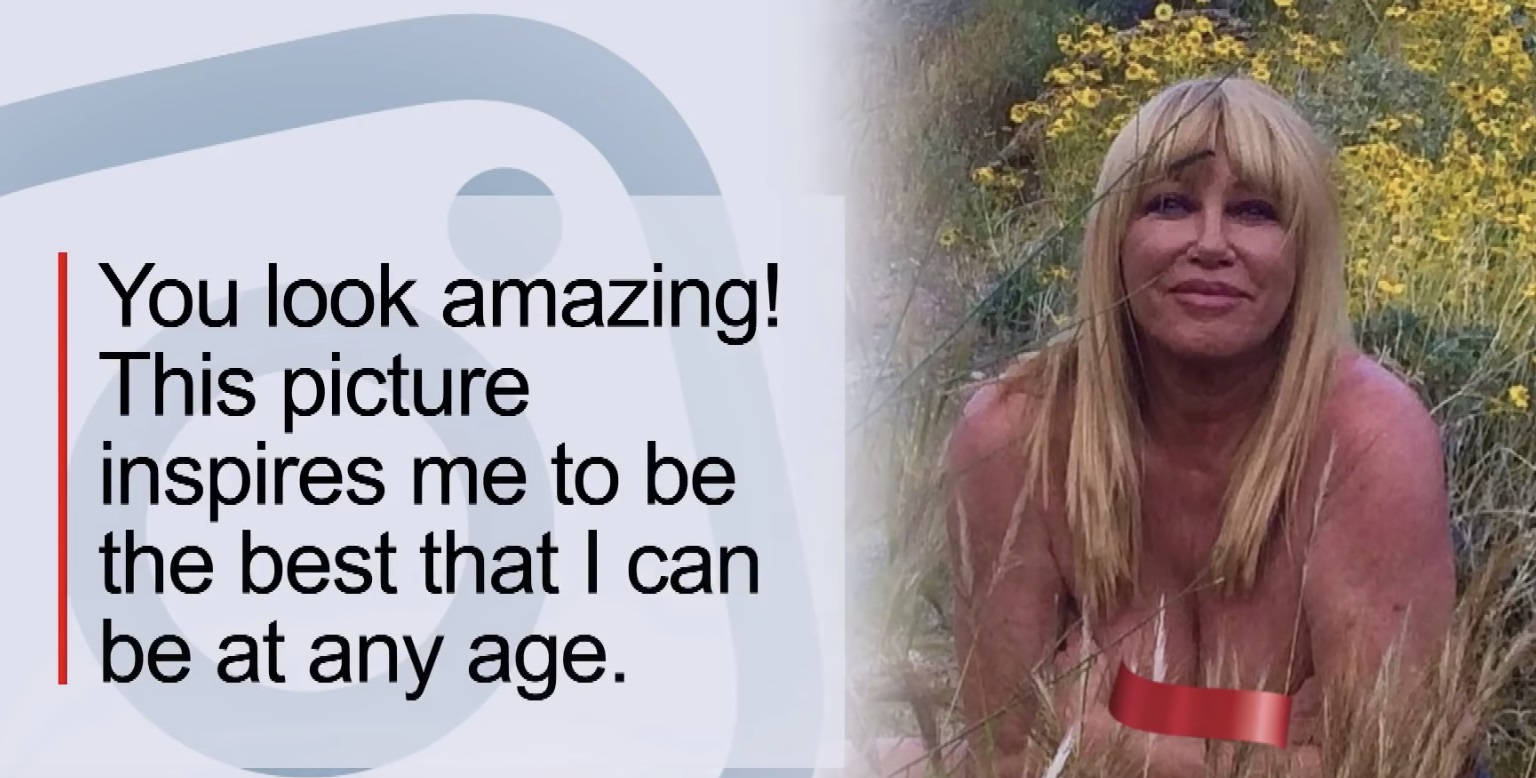 This picture showing her naked in the field is posted a few years following Suzanne’s alternative treatment which aimed to regrow one of her breasts. This was done after undergoing radiation and lumpectomy to treat breast cancer, according to US Weekly.

US Weekly also said that Suzanne became one of the first women in the United States who legally underwent a cell-assisted lipotransfer. This allowed her breast to be restored. 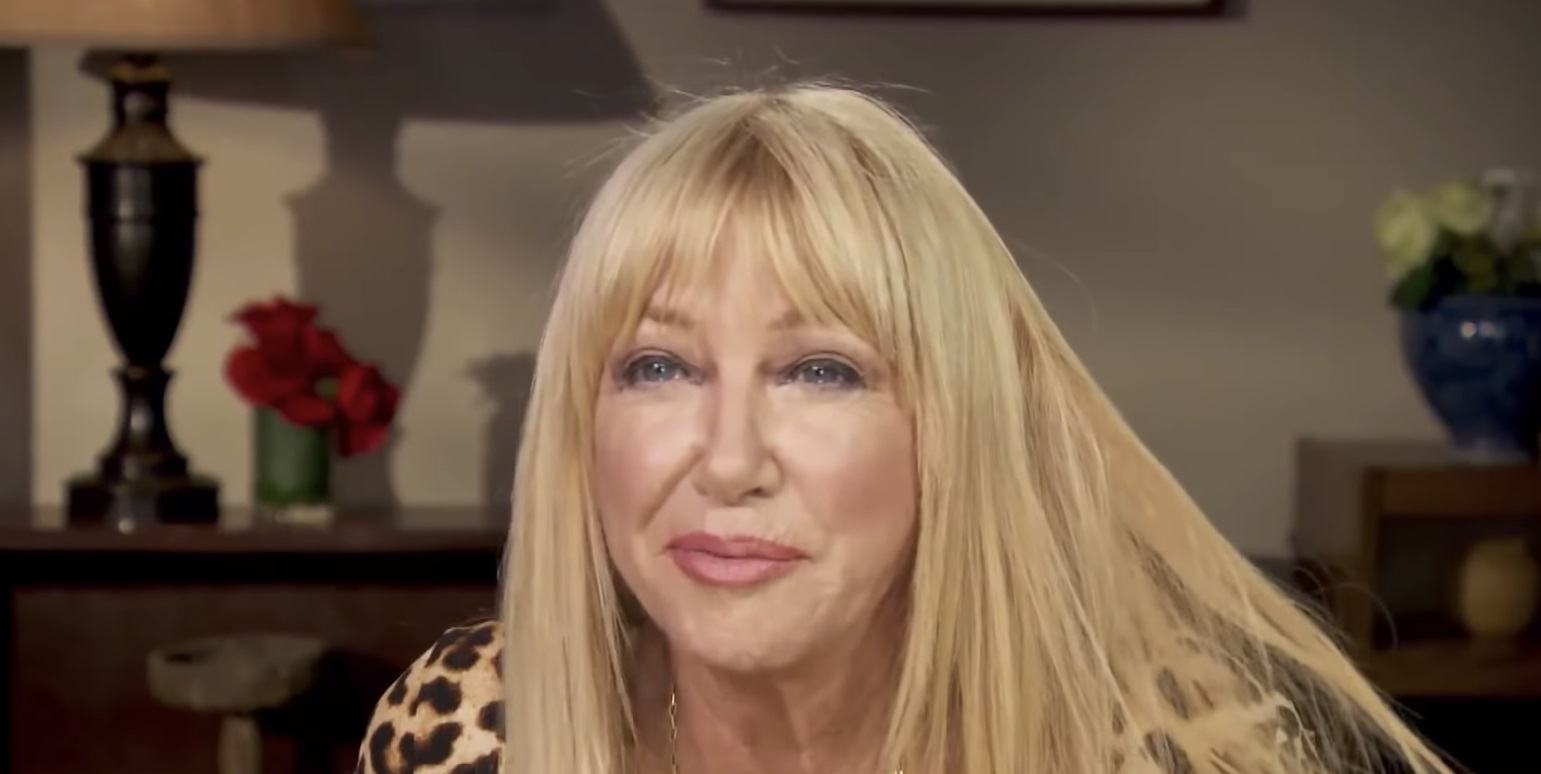 "They took fat from my stomach, spun out the stem cells, discarded the weak ones, took the strong ones, injected them into this breast with, like, a turkey baster, and for a year I felt, like, electrical zippers growing the blood vessels,” Suzanne said as she shared what she went through with the publication.

Suzzanne has been pretty open and proud of her breasts since undergoing the experimental procedure. She said to the US Weekly, "I have two breasts again that are mine. No implants, no foreign objects in my body,” She also added, “The first two weeks after I had it done, I was showing everybody. I’d whip it out — ‘cause I was so used to not having it.”