It is claimed that Nicole Kidman is banned from attending the marriage of her son Connor Cruise with an Italian scientist named Silvia. The move was supposed to have been the decision of her ex-husband Tom Cruise, who is said to support The Church of Scientology's belief that she is a "suppressive person."

According to Radar Online, who claimed an insider revealed, “Tom is behind this and what he wants is as good as law. Tom made the call and Connor followed.”

24-year-old Connor is the adopted son of Tom Cruise and Nicole Kidman. The source also claimed, “Connor worships the ground his father walks on and would never disobey Tom.”

“First, Tom would never even consider inviting Nicole to Connor's wedding because she's considered a 'suppressive person' by the church — and, second, he doesn't want her there,” the source continued. 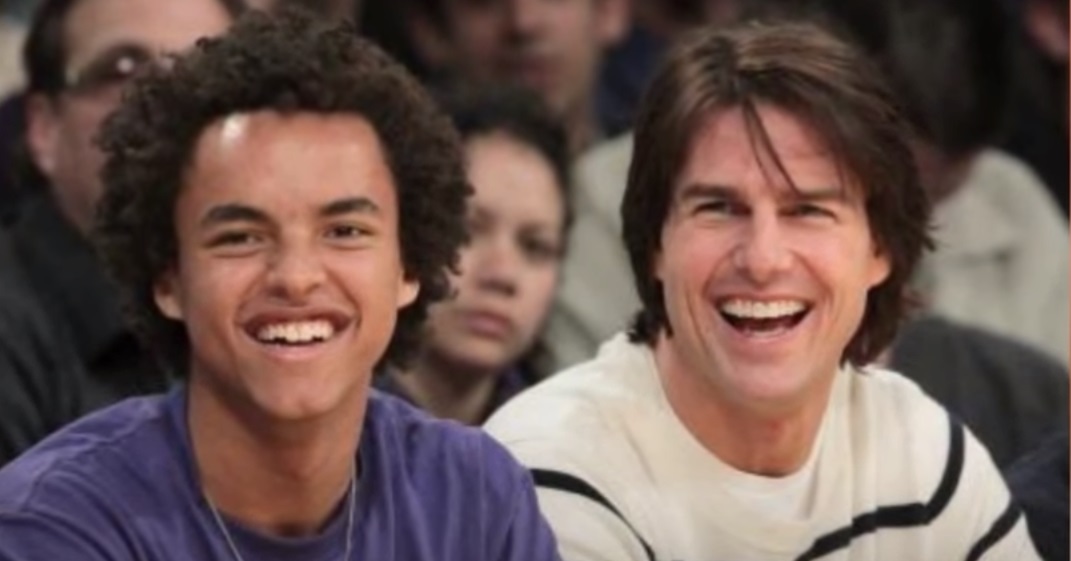 Based on the definition found on The Church of Scientology’s official website, a suppressive person is an individual who “seeks to suppress other people in their vicinity. A Suppressive Person will goof up or vilify any effort to help anybody and particularly knife with violence anything calculated to make human beings more powerful or more intelligent."

The website also asserts that a suppressive person is “also known as the Anti-Social personality” and “seeks to upset, continuously undermine, spread bad news about and denigrate betterment activities.” 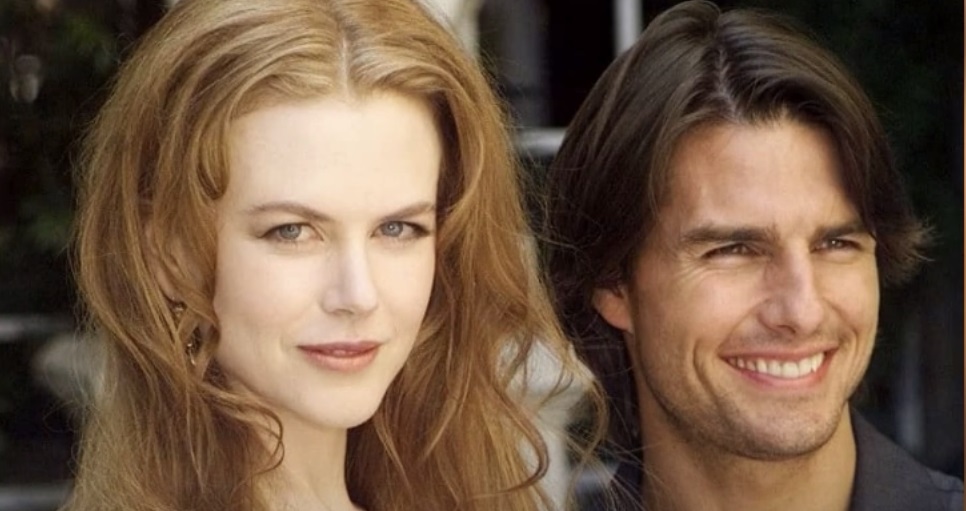 In addition, the website also states that “For the good of the Church and the individuals in it, such a person is officially labeled a Suppressive Person so that others will know not to associate with them.”

Furthermore, speculation has engulfed the relationship between Nicole Kidman and her adopted children for a while, after she and Cruise broke up, they have barely been seen in public together according to reports from multiple sources.