Actor Nicolas Cage was unrecognizable when he attended his latest movie’s premiere, “Running with the Devil.”

The 55-year-old and Golden Globe award-winning actor showed up to the premiere with a rugged and hairy look last September 16 at the Writers Guild Theater in Beverly Hills, California. 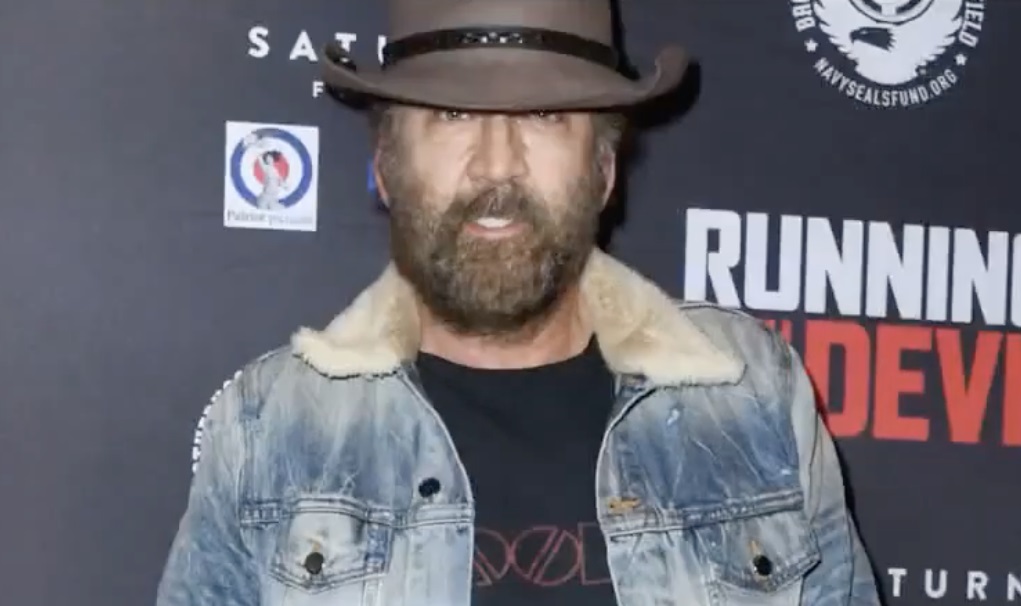 Cage, who usually sports a groomed look during movie premiers, arrived at the event with a bushy beard, a denim jacket that was fur-trimmed, a shirt that reads “The Doors,” and a fedora hat much similar to Indiana Jones The full look no doubt transformed Cage into a rugged, mountain man. His look, however, doesn’t seem to be related to his look in the film as trailers have shown his role with a clean-shaven look.

Weston Cage, his son, also accompanied him to the premier and also sported a beard and slicked-back hair, gathered into a ponytail. 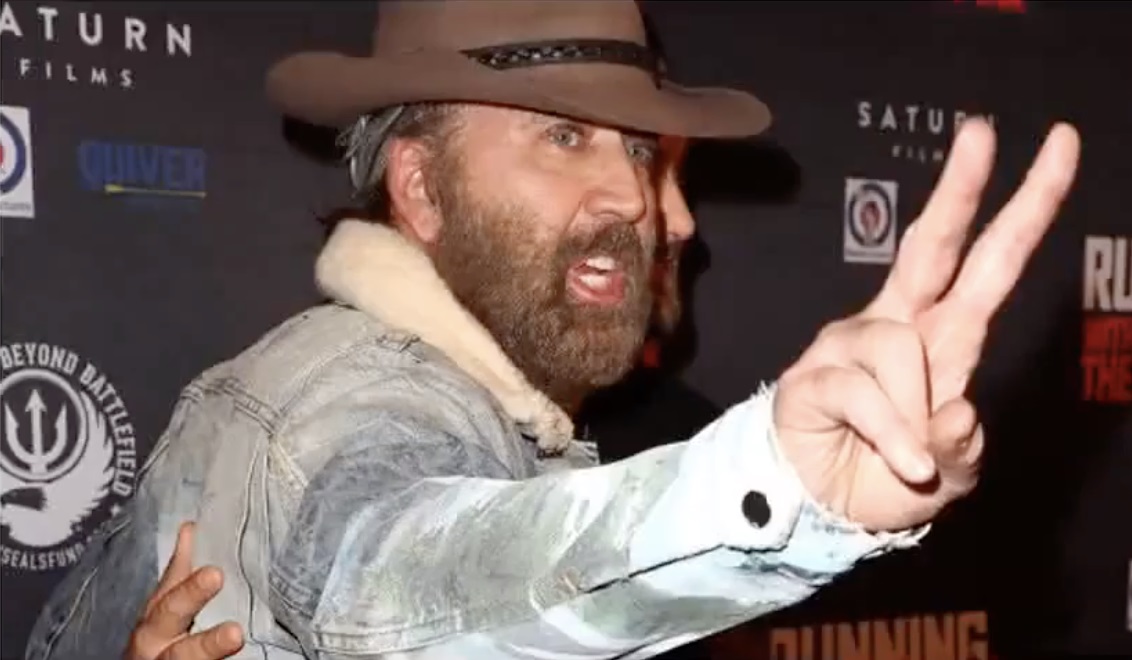 “Running with the Devil”, an upcoming American action thriller film, tells the story of a CEO of a cartel who sends out his master drug trafficker and most trusted henchman to investigate his cocaine shipments that are being hijacked.

The star, since his divorce to his fourth wife, has been devoting his time to his film career. He married Erika Koike and the marriage lasted for four days before he tried to annul the marriage, under the claims that he was “too drunk to marry.” The actor also claims that the marriage was a fraud as Koike did not disclose that she was already in a relationship with another person and had a criminal record. 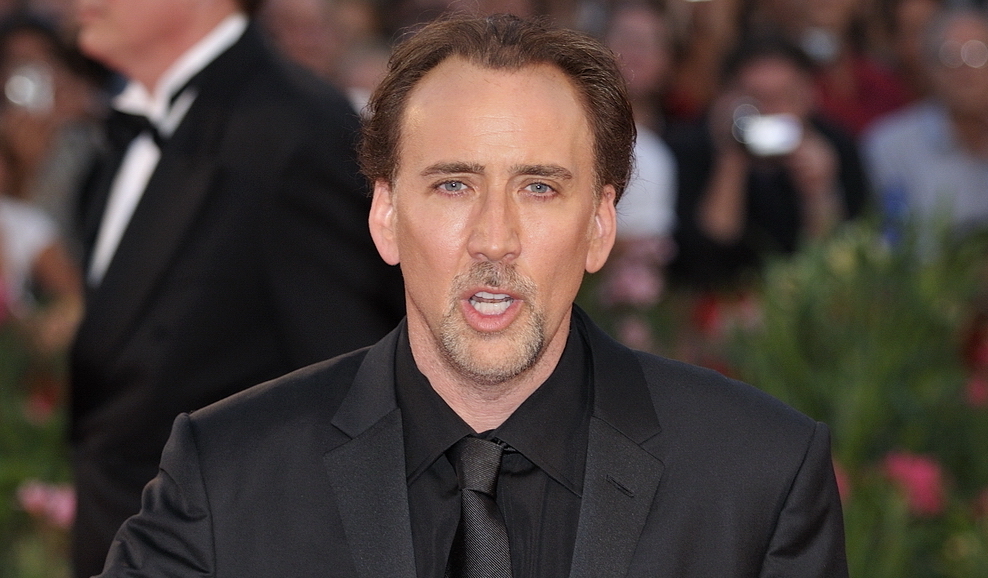 TMZ’s court record findings state that a Clark County, Nevada judge granted the pair a divorce but took three months after their wedding.

In an interview with New York Times, the actor also shared that he went through a period of time where he did “meditation three times a day and [read] books on philosophy. I started following mythology and I was finding properties  that aligned with that.”