American rapper Kanye West justified his support for President Donald Trump during his Sunday Service event on Saturday in Utah, claiming that making political decisions based on race is "mental slavery." 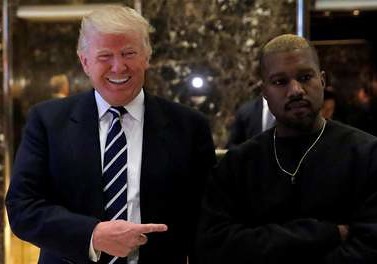 The 42-year-old rapper stood in front of thousands of fans after performing his hit song "Jesus Walks." West started to pray and attest to the crowd about his spiritual journey.

A video clip was posted on Twitter, with the caption: Kanye West At Sunday Service Salt Lake City talked about the Republican Party of Lincoln freeing the slaves and how he supports Trump: "I ain't never made a decision only based on my color. That's a form of slavery, mental slavery."

The video footage from the event showed the rapper getting political at one point. West told the crowd that is was the Republican Party, headed by former President Abraham Lincoln, who liberated the enslaved Africans.

West defended himself against critics who slammed him for coming out last year as a Trump supporter. He stated that his choice of politics is his right and his decision.

"And we got the right, right? We got a right to our opinions, right?" he said. 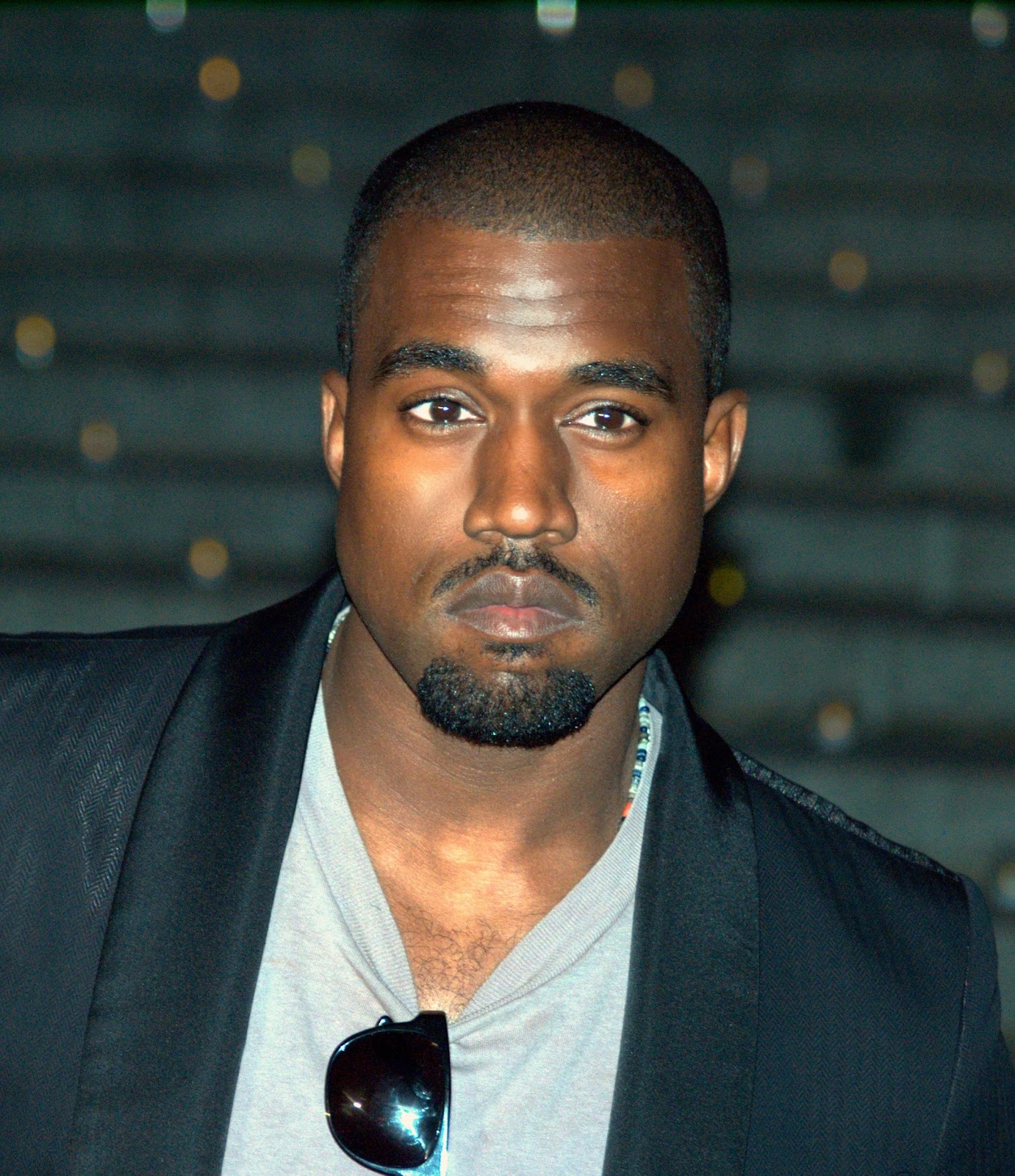 He suggested that making a political decision based on one's race if a form of slavery. He stated, "You black, so you can't like Trump? I ain't never made a decision only based on my color. That's a form of slavery, mental slavery."

The 42-year-old rapper made similar comments during an interview in the now-infamous TMZ, where he argued that slavery is a choice you make.

"When you hear about slavery for 400 years ... for 400 years? That sounds like a choice. Like, you was there for 400 years and it's all of y'all? It's like we're mentally in prison. I like the word 'prison' because slavery goes too direct to the idea of blacks," he stated.

He added, "It's like slavery, Holocaust. Holocaust, Jews. Slavery is blacks. So, prison is something that unites us as one race. Blacks and whites being one race. We're the human race."