Rapper and singer Cardi B stirs controversy and discussion on social media after debuting her Paris Fashion Week look.

In a tweet by the rapper, she wrote, “Paris Fashion week, I’m here!” The tweet was accompanied by a video of her in a floral bodysuit that wrapped her from head to foot, even in her face. 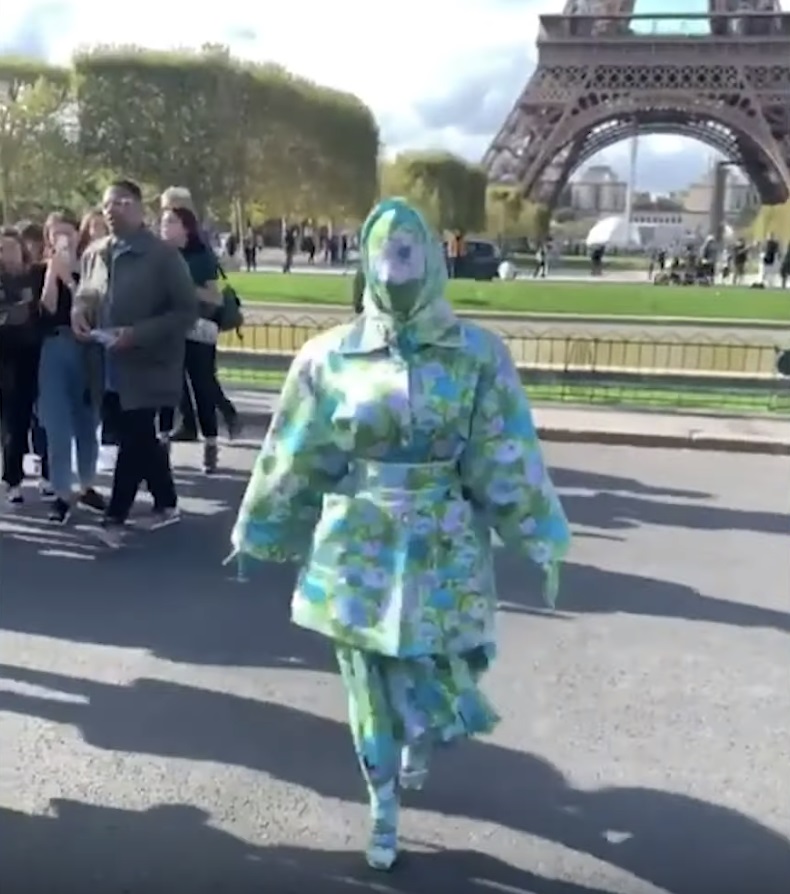 The video further shows Cardi walking along the streets of Paris, with the famous Eiffel Tower behind her. Paparazzi can also be seent talking shots of the rapper walking with her bodyguard.

The video then sparked conversation over the French law that states it is illegal to cover your face while in public.

Many Twitter users were then upset by the double standard between the rapper and Muslim women. One Twitter user wrote, “Is anyone in France going to raise security concerns about Cardi B fully covering herself, or does that argument only apply to Muslim women in niqab?” 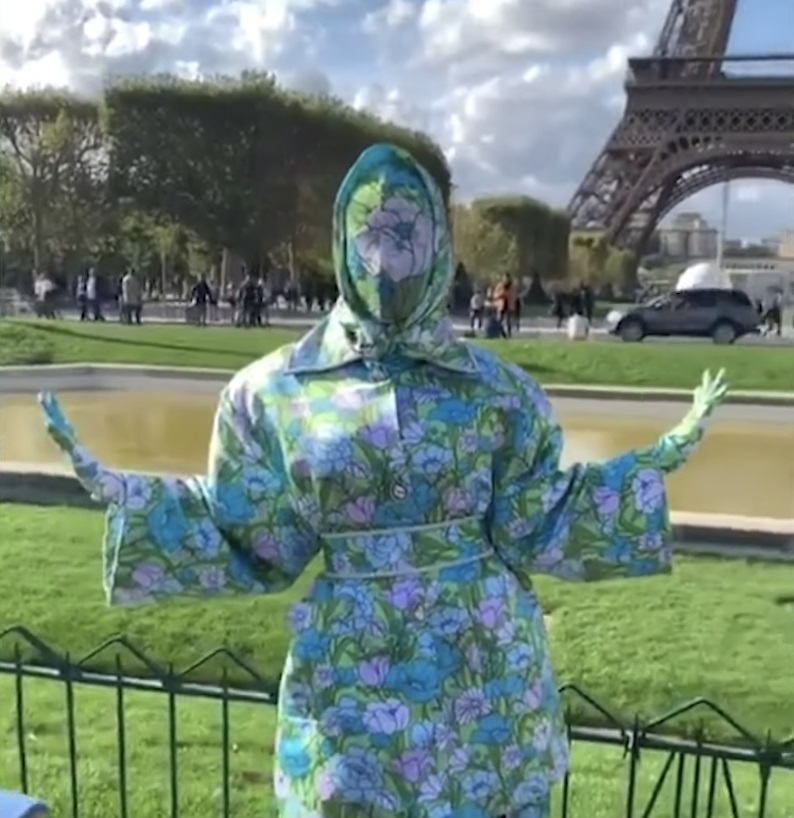 Another user also tweeted, “So it’s illegal for Muslim women to wear the niqab in France, but when Cardi B dresses in a ‘head to toe’ outfit for Paris fashion week it’s celebrated?”

Game of Thrones star Nathalie Emmanuel who is well known for portraying the role of Missandei in the hit show, also tweeted, “Gwaarrrn @iamcardib!! I hope this reminds people that Niqabs are banned in public places in France & come with a fine of up to €150.”

France was the first country to ban face coverings back in 2011 and the law even included burqas and niqabs, on the grounds that it prevented full identification and posed a security risk. Many criticized the move as anti-Muslim. 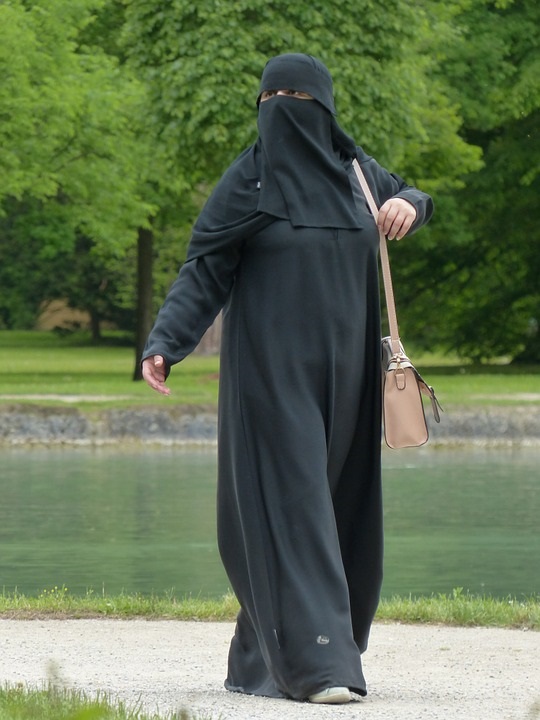 A Twitter user under the username @_Falastinya_ also stated that if Cardi were a Muslim woman, there would be serious repercussions.

In her tweet, she wrote, “She would get berated by the citizens and receive racial slurs as well as the French police forcing her to undress in the middle of the streets despite it being a part of her religious practice.”