Savanna Guthrie, the Today Show host, apologized on Twitter for accidentally swearing on live TV. However, Guthrie was not aware that her microphone was still on.

She tweeted: “Check, check — is this thing on? Yeah I guess it is. So sorry guys. Thanks for being kind and understanding. And guess it’s a good thing I don’t wear a mic all day. #ohdarn”

On what appeared to be a production error, Guthrie was heard swearing, “Shit, sorry guys” as she was preparing for her segment just before the live broadcast. Guthrie could be seen looking through the papers in front of her.

The tiny mistake was promptly caught by viewers, and some pointed it out on Twitter.

After her apologetic tweet, viewers were quick to send her positive messages, telling her that her small slip was forgiven, and normal.

Another tweeted, “We love you. #ohdarn.” 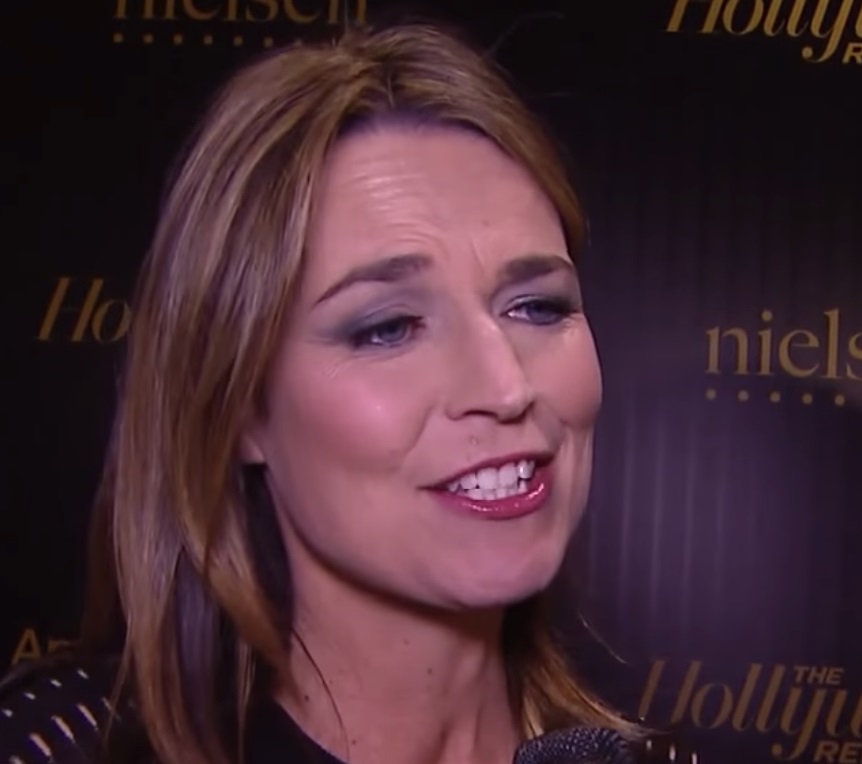 Others told Guthrie that she was not the first and only one to let slip a curse word on live TV, assuring her that it was normal to swear and that many do it on a daily basis.

One user wrote, “Don’t apologize, s*** have you heard how our leader talks?” 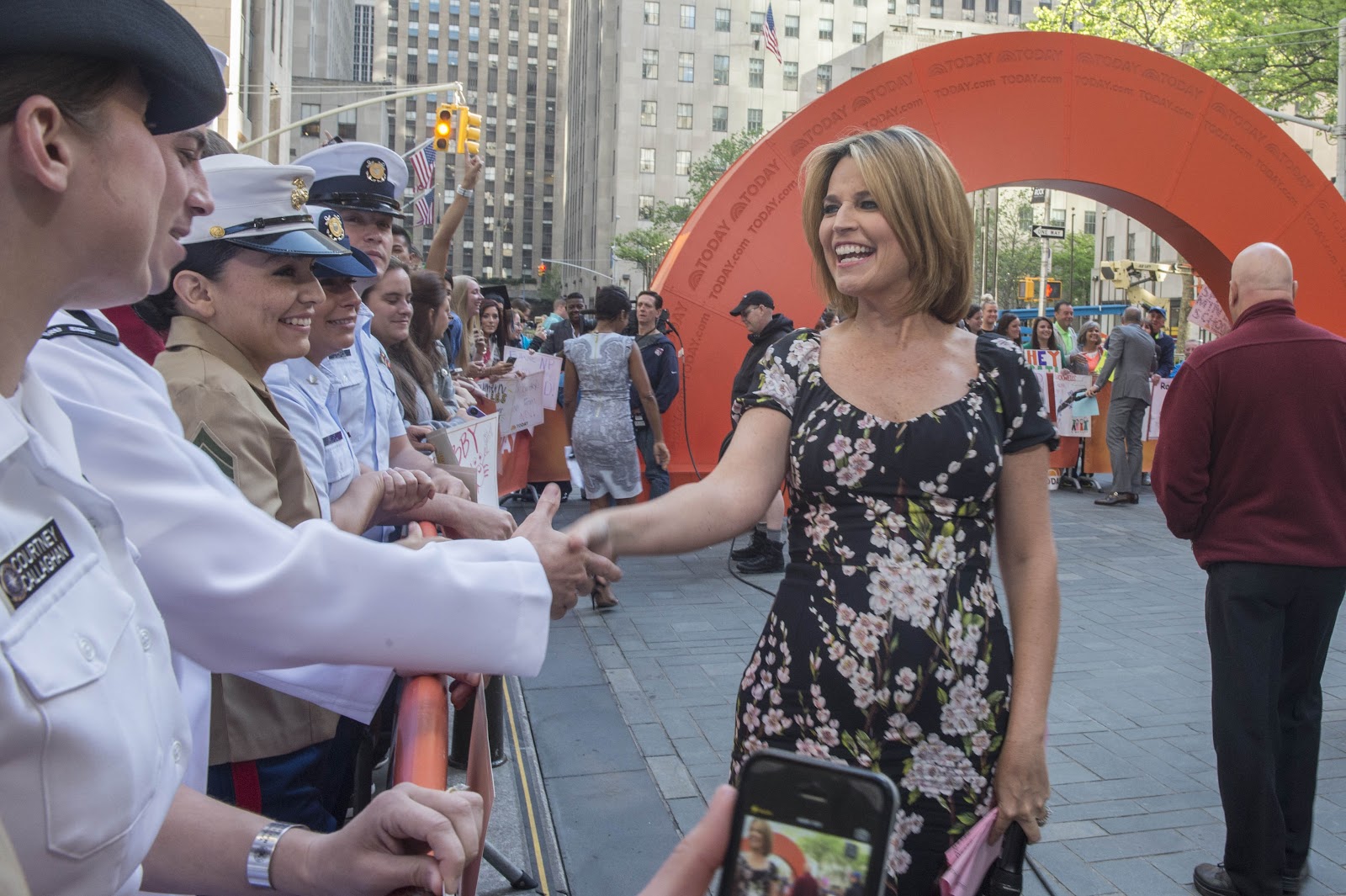 The slip was aired during a commercial break, and Guthrie assumed that she was not on-air and that her mic was off. NBC was quick to cut the live show and air a Lexus advertisement.

Others turned the spotlight onto the production crew behind the camera, “Funny. We all make mistakes but the real mistake was that the director and crew were not paying attention.”