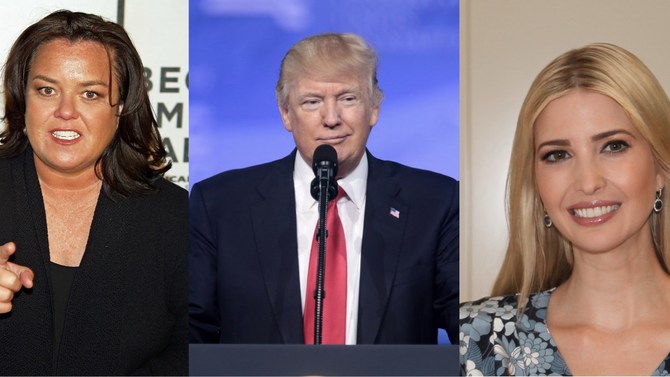 Comedian and well-known liberal Rosie O’Donnell went after top White House adviser, Ivanka Trump. O’Donnell called her “talentless,” and suggested that she had an incestuous relationship with her father.

O’Donnell was on Sirius XM “The Michelangelo Signorile Show” when the conversation about Ivanka Trump’s presence at the Japan G20 Summit began. They also discussed Trump’s prediction that Ivanka would be the first female president. 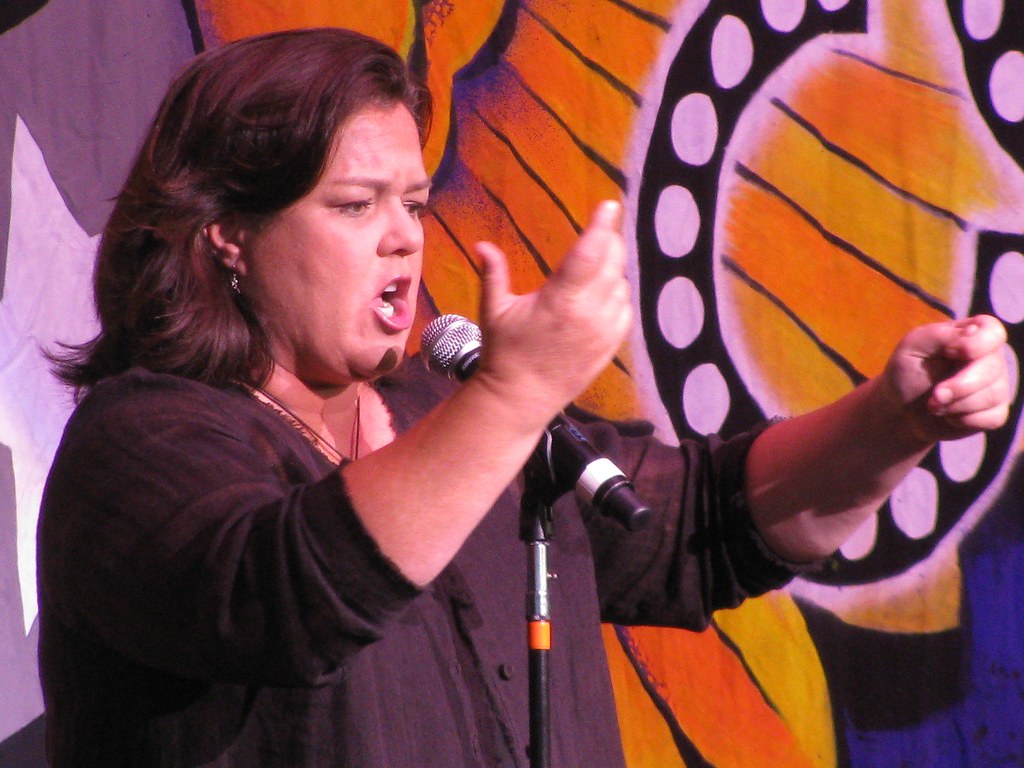 It was then that the comedian blurt out, “Oh, dear lord.”

Signorile, the host, asked O’Donnell: “Talk a little bit about Ivanka Trump and what Donald Trump is doing with her.”

O’Donnell responded, “I don’t know what he’s doing with her…,” to which Signorile clarified, “I mean politically.”

To this, O’Donnell stated: “I think he’s been doing bad things with her for a very long time. There’s a creepy incest feel that is very prevalent amongst Donald Trump and his children, or at least his daughter. Very creepy.” 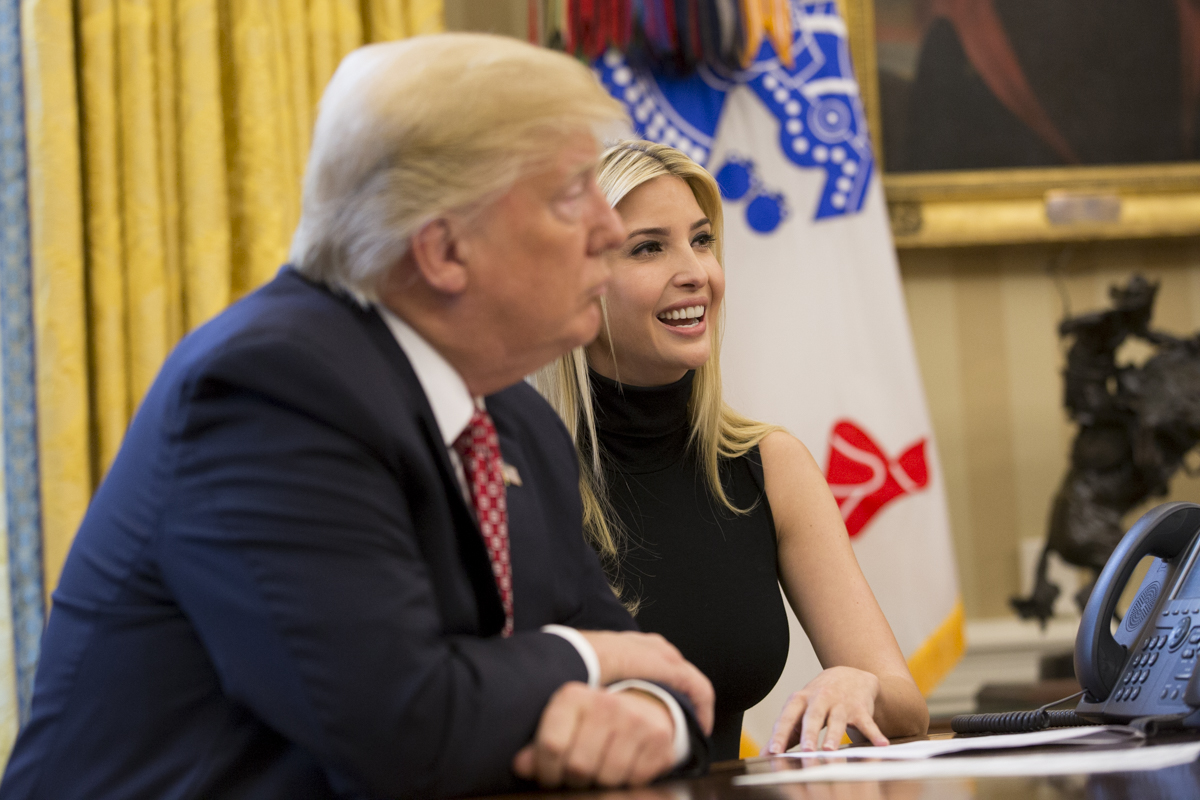 O’Donnell was wearing a shirt that showed support for Sen. Elizabeth Warren. She added, “I think she’s like, you know, a talentless, non-intelligent, non-powerful woman. And, I think she’s, it’s laughable to think of her in any kind of public service role. No one in his family has ever been in public service. Why should they start now?”

The comedian’s and the United States president’s feud started years ago, when Trump was starring in “The Apprentice.” Trump then mocked her at the 2016 election’s first GOP primary debate. 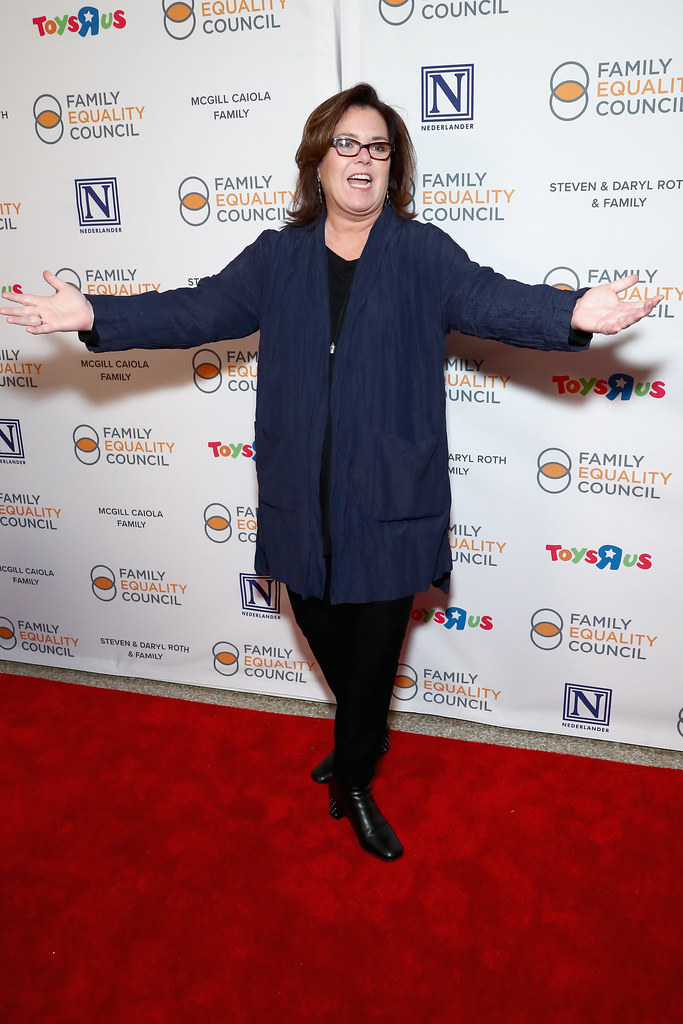 However, O’Donnell is not the first to criticize and attack Ivanka Trump. Samantha Bee, the host of “Full Frontal,” called Ivanka as a “feckless c***,” a statement that led to heavy backlash.